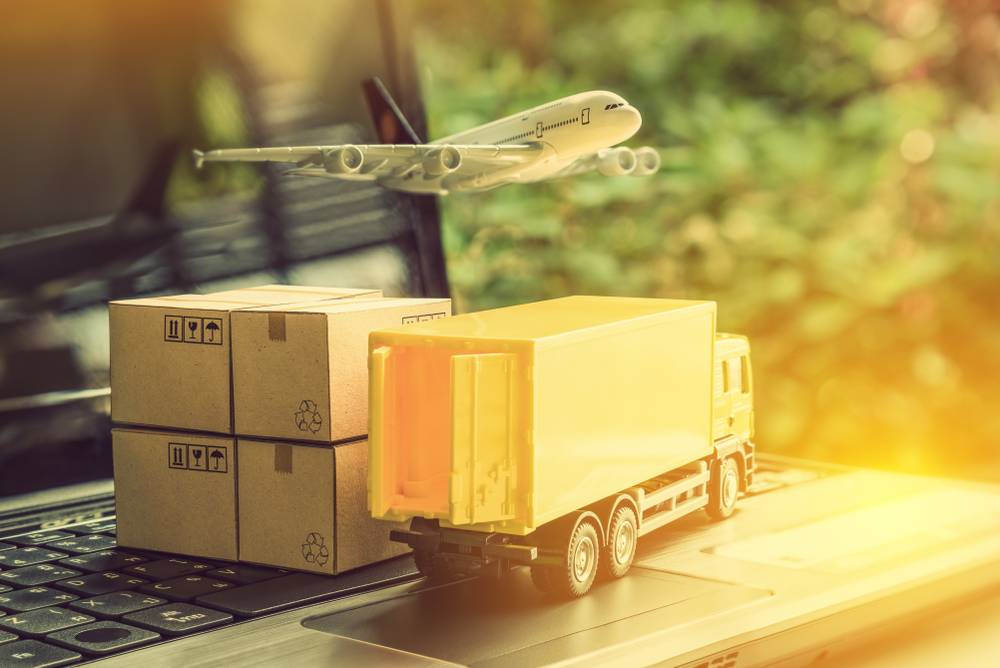 Import and Export Through Courier

Import and Export Through Courier

The facility of imports and exports by courier mode is permitted to those courier companies that are registered under Customs. These courier companies are called ‘Authorized Couriers’. The courier parcels are normally carried by cargo/ passenger aircraft. On the case of clearance through Land Customs Stations (LCS), another transport mode is used. Both are permitted to file the Courier Import Manifest. The facility of courier clearance under manual mode is available at customs airports in Mumbai, Delhi, Chennai, Calcutta, Bangalore, Hyderabad, Ahmedabad, Jaipur, Cochin, Coimbatore, Trivandrum and Land Customs Stations at Gojadanga and Petrapole. The courier clearances of the electronic mode of Customs clearance is soon set to be made operational at Delhi and Mumbai airports.

Except for certain categories, all goods can be imported using the courier mode. The exclusion of certain types of goods is done based on the fact that these require specific conditions that have to be fulfilled under any other Act or rule or regulations like testing of samples etc. on reference to the relevant authorities or experts before their clearance. In certain cases, due to additional compliance requirements, the assessment and clearance process takes time. These goods that are not eligible under this scheme, which envisages Customs clearance on a fast track basis. Moreover, air terminals and LCS are not equipped to handle certain goods. The following categories of goods are not permitted to be imported through courier mode.

Clearance of goods under the EOU Scheme is permitted under electronic mode.

All gods are permitted to exporters through courier except for the following excluded categories.

Import and Export of Gems and Jewellery

Procedure for Clearance of Import Goods

For facilitating Customs clearance, the goods that are imported through courier are classified into the following categories.

Various Customs declaration forms have been prescribed under the Courier Regulations for manual mode, simplified Bill of Entry has been mentioned for clearance of goods. These goods are assessed for duty on merits like other imported goods, and exemption, wherever available, can be imported when it is claimed.

The courier regulations for manual code stipulate for certain categories of import, a regular Bill of Entry that is prescribed in the Bill of Entry Regulations, 1976 has to be filed. This includes

Asper the courier regulations for the electronic mode, the forms prescribed for filing Customs declarations are as follows.

Procedure for Clearance of Export Goods

For exporting goods, the Authorised Courier has to file Courier Shipping Bills with the respective officer of Customs at the airport or LCS in prior to the departure of flight or other modes of transport. Different forms have been prescribed for the export of documents and other goods. The Authorised Courier has to present the export goods to the concerned officer for inspection, examination and assessment. For certain export goods, a regular Shipping Bill as mentioned in the Shipping Bill and Bill of Export Regulations 1991, has to be filed. These Shipping Bills are processed at the Air Cargo Complex or the STP or EOUs or EHTP and then with the permission of Customs, the goods that are handed over to the courier agency for onward dispatch. The goods for which this procedure applies are given below.

As per the Courier Regulations for electronic mode, the forms for siling Customs declarations for export goods are

Examination Norms for Goods Imported or Exported by Courier

The given below examination norms are provided for the import and export of courier consignments.

A normal Bill of Entry may be filed whenever a consignee intends to take CENVAT credit of the paid duty on imported goods. This is applicable to the courier clearances as per the manual mode.

Transhipment of Goods between two Customs stations is applicable as per the provisions of the Customs Act, 1962 and Goods Imported Regulation, 1995 and other instructions. In many circumstances, the consignments that are imported through the courier node may also be transferred to the cargo terminal of the same airport for clearance purposes. Such transfer is similar to the local movement of cargo from one customs area of the Customs station to the next custom area of the same station. This is covered by the local procedure that is evolved by the jurisdictional Commissioner of Customs.

The Courier regulations for both the manual and electronic mode depicts a procedure for clearance of the uncleared goods. For imported goods, the same is required to be detained by Customs and a notice is issued to the Authorized courier and that the goods can be disposed of after the expiry of 30 days of the mentioned goods. The charges that are payable for storage and holding of such goods should be taken care of by the Authorised Courier. For export goods, a procedure that is similar to the imported goods is prescribed. The only dissimilarity is that, if the goods have not been exported within 7 days of arrival into the Customs Area or within the extended period, it would be permitted by the Customs.

A person in need of operating as an Authorised Courier is required to get himself registered with the jurisdictional Commissioner of Customs. As per the regulations for the manual code, the registration is valid for 10 years and is renewable for another 10 years if the performance of the courier is satisfactory. Similar provisions are contained in regulation for the electronic mode other than the initial registration period is fixed as 2 years.

The person applying for registration has to be financially viable and has to produce a certificate that is issued by a Scheduled Bank or other proofs as evidence of possession of the assets of a value not below Rs. 25 Lakhs. Moreover, the person has to execute a bond with the security of Rs. 10 Lakhs for registration at Mumbai, Delhi, Calcutta and Chennai. In other airports and LCS, the security deposit is Rs, 5 Lakh. The security deposit can be made in the form of cash or in the form of postal security, Bank Guarantee or National Savings Certificate. A condition for registration is that the applicant has to agree to pay the duty, if any, not levied or short-levied with interest, if applicable, on any goods taken clearance by the Authorised Courier.

An authorised Courier who has registered ay one customs station is permitted to transact business at more than one airport or LCS subjected to giving of intimation in the prescribed form. However, separate bind and security have to be furnished at every airport and LCS.

Existing Authorised Couriers who have registered or transacting business in terms of Regulation 12 of the Courier Imports and Exports Regulations, 1998 at locations where the automated clearance facilities become operational will be eligible to file declarations according to the electronic mode without any need for fresh appointment or fresh intimation, that are subjected to the fulfilment of other conditions or requirements according to the courier Regulations for the electronic mode. Therefore, once a person is registered as an Authorized Courier, he can file declarations under both modes that are subjected to compliance with other requirements of the concerned Regulations.

According to the Handling of Cargo in Customs Areas Regulation 2009, a provision has been made that mentions the necessity of prior approval of Customs if the Authorised Courier needs to sub-let/ outsource any components in the door-to-door supply chain. This is required since an Authorised Courier is defined as a person who is engaged in international transportation of goods for export and import on the door-to-door delivery basis and is registered on behalf by the Jurisdictional Commissioner. The fundamental reason for expeditious clearance facilities that are extended is that the Authorised Couriers have appropriate verifiable and secure work processes on a global basis supported by a detailed IT infrastructure for knowledge and information management. Such companies have their own in-house mechanisms to safeguard against the use of express supply chain by unscrupulous elements. Hence, any un-authorized sub-letting or supply chain may defeat the very purpose behind the facility of expeditious clearance. The Commissioners of CUstoms has to review the facilities that are available wi the Authorised Couriers appointed under their charge to ensure compliance. During this, any sub-letting or outsourcing due care has to be taken to ensure that it does not go against the purpose behind the facility of expeditious clearance.

De-Registration and Forfeiture of the Security