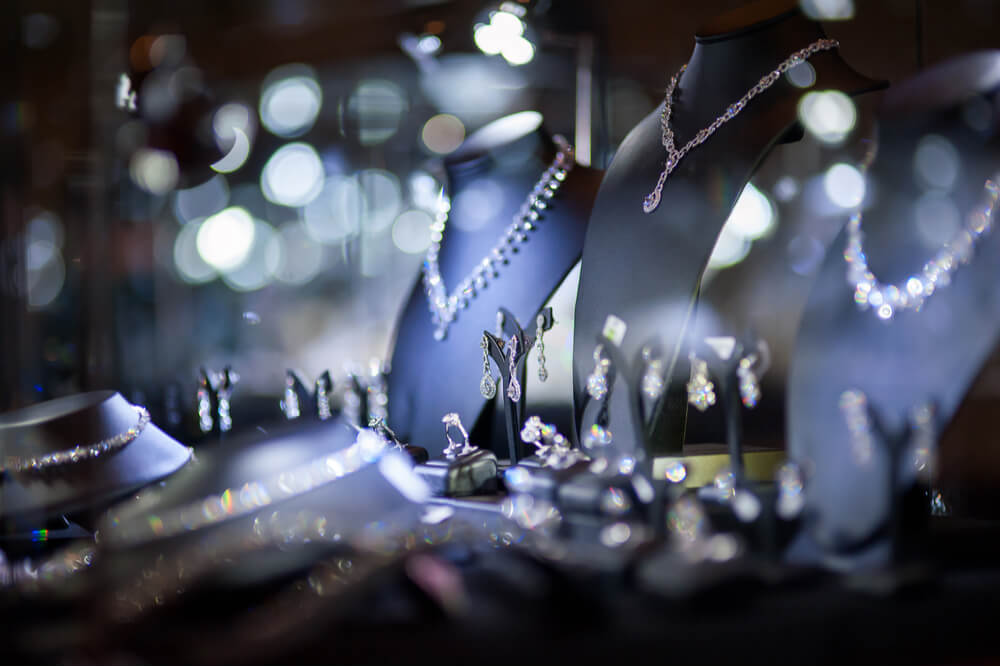 To promote the growth of the Gem and Jewellery sector, the government has introduced the Import Replenishment Scheme (REP). The Gem & Jewellery Replenishment (Gem Rep) License under the scheme is provided to exporters, both as an incentive for increased export activity and to replenish the inputs used for the exports. Manufacturer-exporters, merchant exporters, and Export Houses holding eligibility certificates are eligible for the Gem Rep license.

The exporters of gem and jewellery products are eligible for the grant of Replenishment Licences to import and replenish the inputs.

In the case of studded gold, silver and platinum jewellery, the value of Gem Replenishment Authorization is based on the remaining FOB value of exports after deducting the cost of gold/ silver/ platinum including considerable wastage. The scale of replenishment and the item of import is as follows:

The validity of Replenishment Authorization for Gem & Jewellery is two years from the date of issue.

Application for grant of Gem & Jewellery Replenishment (Gem Rep Licences) License can be filled online through the official webpage of the Directorate General of Foreign Trade (DGFT). The application procedure is as follows:

After furnishing the details, submit the request to DGFT, the concerned authority will issue the license.