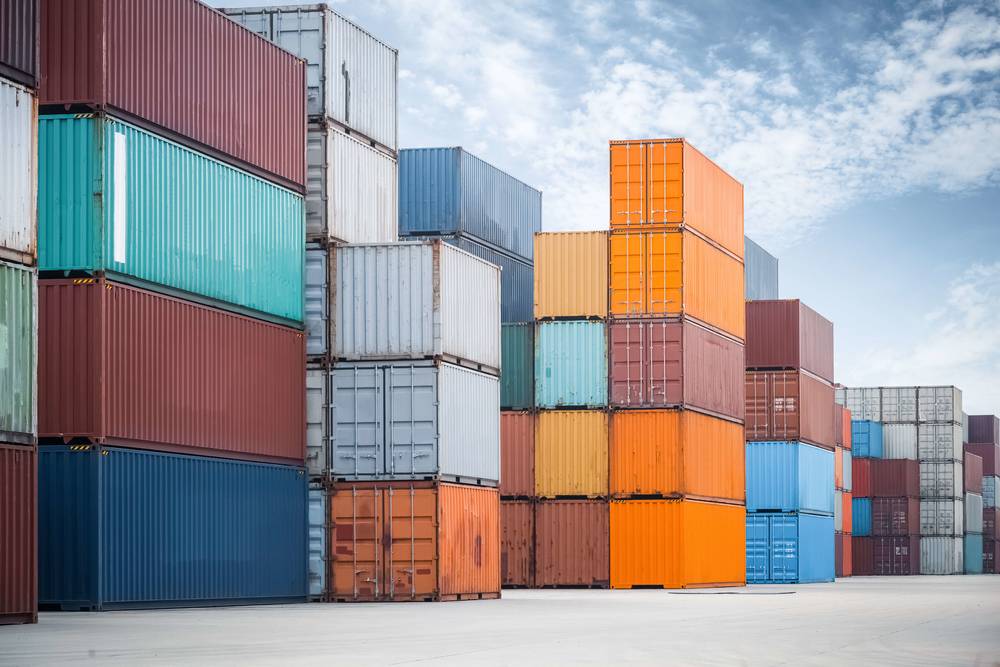 GST implementation on 1st July, 2017 will significantly change the procedure for import of goods into India. IGST applicable on imports along with GST Compensation Cess. Further, input tax credit is also provided on the IGST charged during import. Hence, to tax all imports and provide input tax credit, GST registration would be mandatory for all importers.

Bill of Entry is a document filed by importers or customs clearance agents with the Customs Department. On arrival of good or before arrival of goods, bill of entry can be filed along with the requisite documents to initiate the customs clearance formalities. Once a bill of entry is filed, the goods are examined and assessed by proper officer of Customs. Basics customs duty, IGST and GST Compensation Cess must then be paid by the importer to clear the goods through customs.

GST uses HSN code for classification of goods and levy of tax. Since HSN code is already used by the Customs Department and is an internationally accepted methodology for tracking goods in the course of international trade.

Changes to Bill of Entry under GST

The new GST Bill of Entry format for warehousing is as under:

Bill of Entry – For Warehousing

The new GST Bill of Entry format for home consumption is as under: