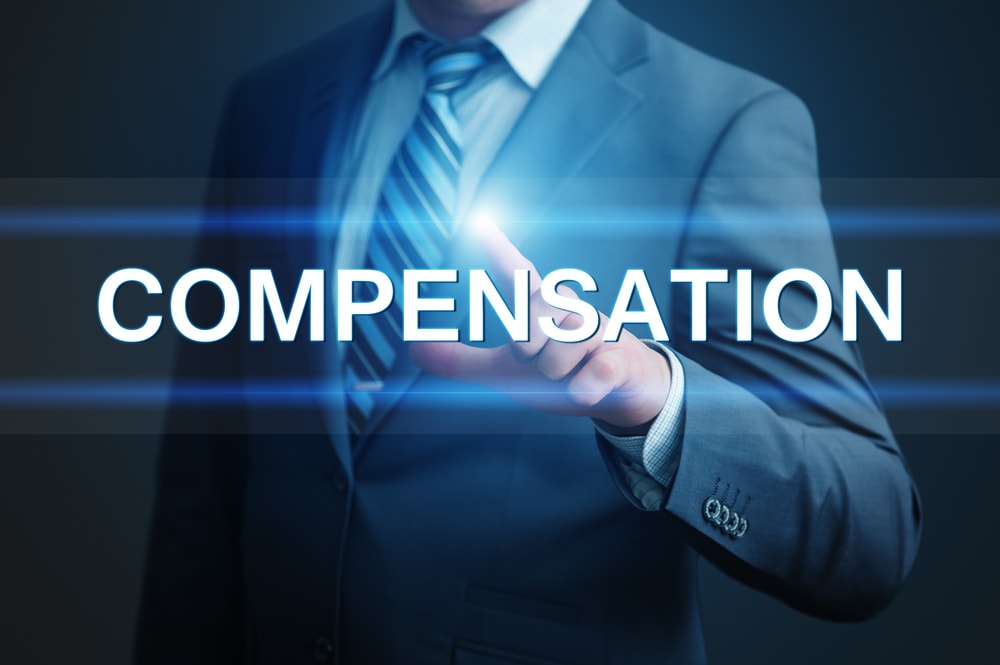 GST cess is a compensation cess levied under section 8 of The Goods and Services Tax (Compensation to State) Act, 2017. GST cess is levied on intra-state supply of goods or services and inter-state supply of goods or services to provide compensation to the States for loss of revenue due to implementation of GST in India. In this article, we look at the applicability of GST Cess, rate of GST cess and methodology for calculation.

Why is GST Cess Levied?

To compensate the States for the loss in tax revenue, the GST Compensation Cess has been declared by the Central Government. As per the Goods and Services Tax (Compensation to State) Act, 2017, GST compensation cess would be levied for a period of 5 years from GST implementation.

All the proceeds received from the GST compensation cess would be credited to a non-lapsable fund known as the Goods and Services Tax Compensation Fund. The funds would then be used for compensating tax revenue loss to States on account of GST implementation. If any funds are unutilised, then at the end of the transition period, it would be shared in half by the Central Government and all State Government. State government’s share would be distributed in the ratio of their total revenues from the State tax or the Union territory goods and services tax, in the last year of the transition period.

In case the goods or service attracts GST cess, cess must be calculated on the basis of the taxable value of the supply and as provided in the GST cess rate schedule. In case GST cess is applicable on goods imported into India, then cess must be levied and collected along with the IGST and customs duty.

Then IGST tax payable would be calculated as: