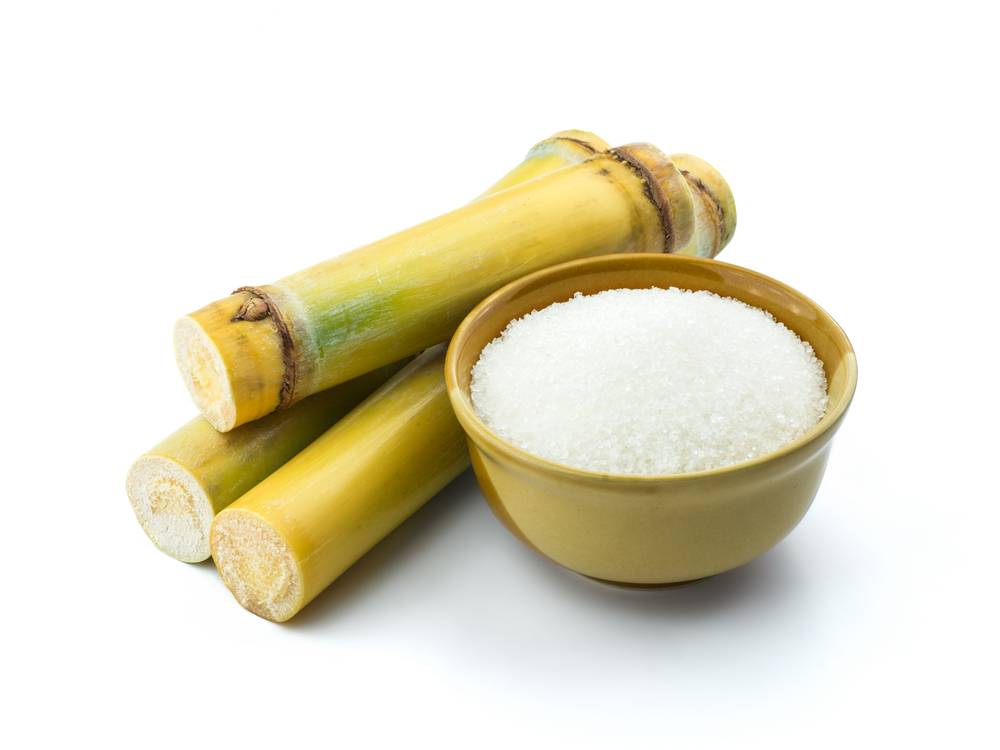 The Sugar Cess Act, 1982 was introduced with an objective to increase the accumulations of the Sugar Development Fund. The fund so raised through imposition of sugar cess was aimed to help the sugar cane farmers.

While introducing the Goods and Service Tax, the Centre and the State governments had decided to abolish various cess and surcharge. Hence, from 1st July 2018, various cess like Tea Cess, Sugar Cess, etc., were abolished and only GST Compensation cess was levied. The compensation cess is levied on some ‘luxury and demerit’ like cars, cigarettes, tobacco and items in the high GST rate slab to compensate states for any revenue shortfall due to the GST in the first five years. Now the GST Council is considering introducing a cess on sugar to support farmers.

Currently, there is no cess on sugar and various other cess as follows have been abolished.. Through Taxation Laws Amendment Act, 2017, the following cess were abolished from the date of implementation of GST i.e. 1st July, 2017:

In the 27th GST Council Meeting, it was reported that the council is planning re-imposition of sugar cess. The main reason for thinking over re-imposition of sugar cess is that the fund raised through the said cess would help the sugarcane farmers. The sugar cess, if implemented, would benefit farmers from Uttar Pradesh, Maharashtra and Karnataka. However, states such as Tamil Nadu, Kerala, West Bengal and Andhra Pradesh protested against this proposal, and has forced the GST council to order a review.

The council has worked out that re-imposing sugar cess would help the Centre in raising INR 6700 crore and this will help the distressed sugar cane farmer. The council has proposed levy of cess at the rate of INR 3 per kg. However, the final decision of levy of sugar cess is still pending.

GST council has proposed for re-imposition of sugar cess, however, such re-imposition would lead to dissatisfaction amongst non-affecting states and further if the cess is being imposed the same would hamper the entire principle behind the levy of GST. We can only hope that GST council comes up with some decision which will not harm other states and the purpose of GST implementation.

GST State Codes GST State Codes GST is a single indirect tax form for the whole country making the Indian market unified.  In the process of GST migration or while o...
Intra-State Supply of Gold under GST Intra-State Supply of Gold under GST The implementation of Goods and Service Tax had a huge effect on the gold industry. With GST in force, the gold ...
Deficiency Memo Deficiency Memo If the applicant’s refund application contains some deficiency, the proper officer is required to communicate such deficiency by ele...
GST Declaration Format GST Declaration Format GST or Goods and Services Tax is an indirect tax applicable on all goods and services sold in India. Businesses having an annu...
GST Rate Changes GST Rate Changes - 22nd GST Council Meeting GST rates for goods and services are decided by the GST Council in India. Based on the recommendations of...