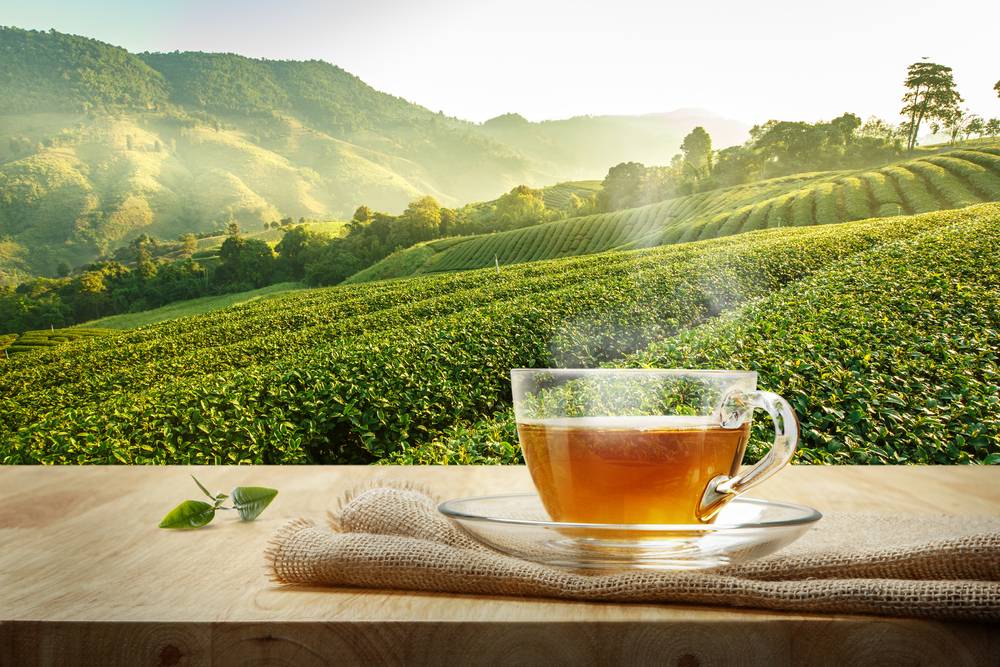 Post by: IndiaFilings in GST
Home » Learn » GST in India » Cess on Tea

Tea is a common man’s beverage. It is the second most consumed beverage in India after water. Bengal and Tamil Nadu are the two major tea growing states in India. As per recent statistics, Assam produces over 53% of our country’s tea and over 13% of world’s tea. In this article, we look at Cess on Tea and its applicability under GST.

Know more about GST Cess and its applicability.

The biggest relief extended to small business by the 31st GST Council is the waiver of late fee for filing GSTR-1 and GSTR-3B return. The GST Council has announced:

The cess is collected by the center and credited to Consolidated Fund of India after deducting the expenses of collection. Funds are released by the Central Government in favour of Tea Board from time to time on the basis of the sanctioned budget after due
appropriation by the Parliament. Such funds received by the Board are being utilised for meeting the non-plan expenditure.

GST Rate and Cess on Tea

The Government of India had abolished various Cess on goods and services in General Budgets viz 2015-16, 2016-17 and 2017-18 to prepare the ground for smooth roll- out of Goods and Service Tax (GST) from 1st July, 2017.  Accordingly, the cess on tea was abolished in India from 1st July 2017 – the date on which GST was rolled out in India. Hence, under GST, cess on tea will not be applicable and only GST will be applicable in the following rates:

Find GST rate for other tea and tea products.

Please note that cultivators with an area up to 10.12 hectares are considered small growers, who contribute 44 per cent of the state’s total produce per year, and recently Assam government has withdrawn green leaf cess on such small tea growers.

Other Cess that was abolished with the GST rollout are:

Cess NOT Abolished with GST

Income Tax Section 79 Income Tax Section 79 - Set Off and Carry Forward of Losses Section 79 of the Income Tax Act, 1961 deals with the carry forward and set off of losses...
GST Margin Scheme GST Margin Scheme Goods & Service Tax had been introduced in India from 1st July 2017. One of the main advantages of GST is the simplification of...
E-Way Bill Applicability E-Way Bill Applicability GST e-way bill is mandatory for transport of any goods with a gross value of more than Rs.50,000. E-way bill has been implem...
Cause List on GST Portal Cause List on GST Portal In simple terms, cause lists are the schedule of cases to be heard by the courts on the following days. Cases wherein the ap...
Download GST Certificate How To Download GST Registration Certificate Online? GST Certificate is issued to people who are registered under GST. Those are having GST registrat...