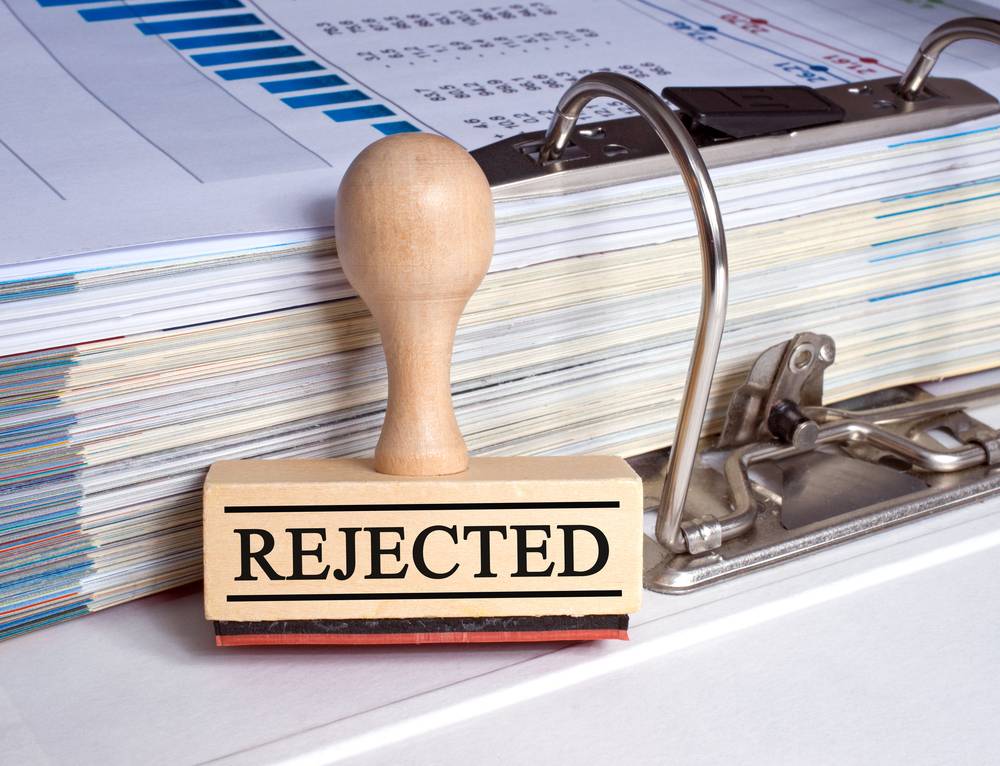 Who can use the E-Way bill option?

The person generated the E-way bill can also choose to cancel the e-way bill if termed necessary. For instance, if a taxpayer generates an e-way bill and the transporter of the supplier unable to provide the goods to the recipient, the person may choose to cancel within 24 hours.

E-way bill rejection is performed on a bill generated by another taxable person or transporter against the GSTIN of the taxpayer. In this scenario, if the recipient chooses to reject the bill as generated by the supplier and the person shall do so through the portal shall stand rejected. Hence, if the recipient failed to get the consignment as mentioned in the e-Way Bill, he/she can reject them using this option.

How to Reject E-way Bill

GST on Supply of Seed Certification Tags GST on Supply of Seed Certification Tags Recently, the Central Board of Indirect Taxes and Customs issued circular no. 100/19/2019-GST dated 30th Ap...
GST on Train Tickets GST on Train Tickets The Indian Railways has been brought under GST for both its passenger transportation as well as its goods transportation. Prior ...
Taxable Person under GST Taxable Person under GST A taxable person under GST is anyone who is registered under GST or required to be registered under GST. Various criteria's ...
GST on residential, commercial and religious prope... GST on residential, commercial and religious property GST law clearly includes renting out of the immovable property within the ambit of supply of se...
Highlights of 41st GST Council Meeting Highlights of 41st GST Council Meeting The focus area of the 41st GST Council Meeting, held on 27th August 2020, was the only shortfall of GST compen...