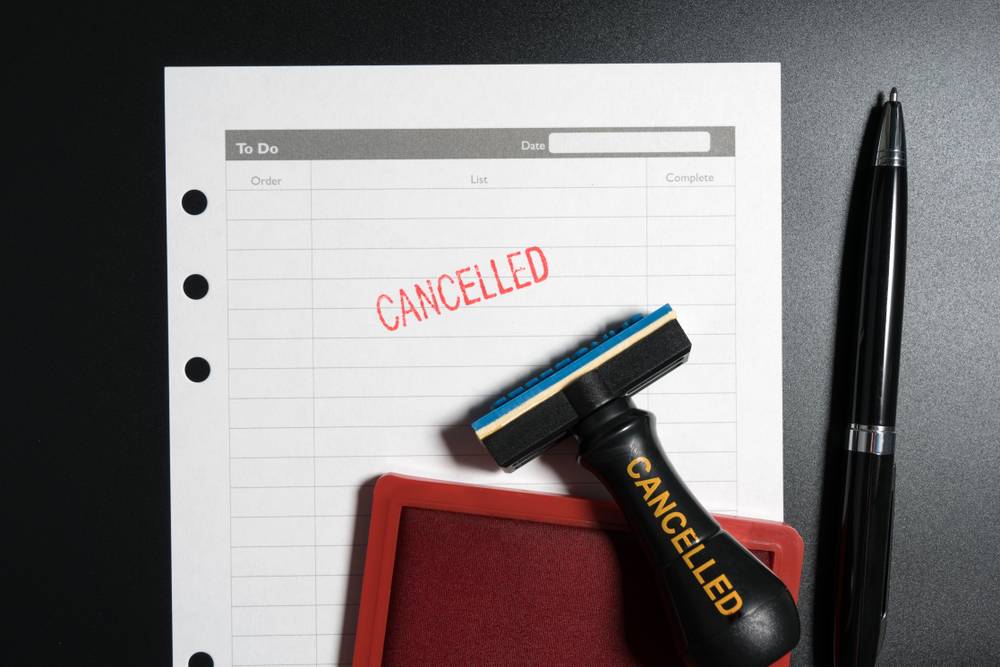 Persons registered with GST eWay Bill portal can cancel the generated E-Way bill for various reasons. As per the GST Act, any supplier or transporter involved in transporting goods or storing the goods for transport must obtain GST eway bill. The registered person can generate the e-way bill through various provisions as provided by the Government of India. However, if the registered person finds it necessary to cancel the generated e-way bill, the person can cancel the generated bill. E-way shall be generated for all interstate movement of goods with a value of more than Rs.50,000. In this article, let us look at the procedure on how to cancel eway bill within 24 hours and after 24 hours to 72 hours.

When can the Registered User Cancel the EWay Bill?

After cancelling the GST bill using the same bill shall apply as illegal and subject to penalty or prison as per the GST Act. Also, since there is no option to rectify or correct an incorrect eWay bill, its best to cancel an e-way bill same as shown above and create a fresh e-way bill in case of a mistake or if the goods are not transported as per the details furnished in the e-way bill.

Note: If it is before 24 hours only the consignor can cancel the registered bill and not the consignee.

Hence, an eway bill cannot be cancelled if it has crossed 72 hours from the time of the bill generation.

Cancellation of an e-way bill can be done due to various reasons like an error in e-way bill generation or non-movement of goods or any other reasons within 24 hours of generation.

Select Cancel option from the e-way bill tab. Eway bill tab is the 1st option in the left menu bar.

Once the cancellation is selected, a new screen would be displayed prompting the user to enter the eway bill number.

The registered person shall provide the reasons for cancelling the generated eway bill.

Click here to register for GST or for GST Return filing