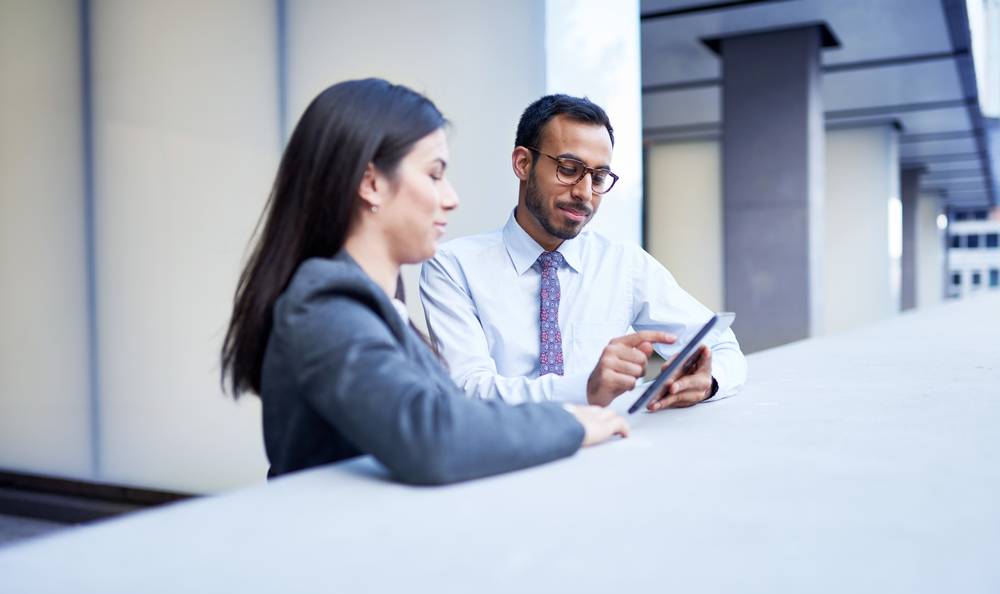 Alternate director is a personnel who is appointed by the Board of Directors, as a substitute to a director who may be absent from India, for a period which isn’t less than three months. In this article, we look at the role and procedure for appointment of alternate director in a company. You can also read the following articles, to know more about the role of independent directors and additional director in a company.

An alternate director can be appointed as a director only on occasions where a director of a company is away from India for a period of 3 months or more. No other reasons would qualify. Furthermore, alternate director’s can be appointed at the mere possibility of the original director’s absence. It is not necessary that the Board of Directors await the actual absence to make an appointment.

An alternate director can be appointed by the Board of Directors, through authorization by way of a clause in Articles of Association or by passing a resolution in the general meeting.

Meetings can also be conducted through video conferences, thereby enabling the original director to attend the meeting. This is somewhat active in India, yet not fully operational as yet as small and medium enterprises may not be able to afford such an option.

Know more about procedure for conducting board meeting on video conference.

Can an Alternative Director act on Behalf of Multiple Directors?

Alternate Director to an Independent Director

A company may choose to appoint an alternate director as an independent director, provided that the particular person is qualified for the appointment.

Tenure of an Alternate Director

There are no prohibitions stipulated for the appointment of an alternate director through circulation. Other than circulation, directors can also be appointed through a board meeting, either conducted physically or through other means.