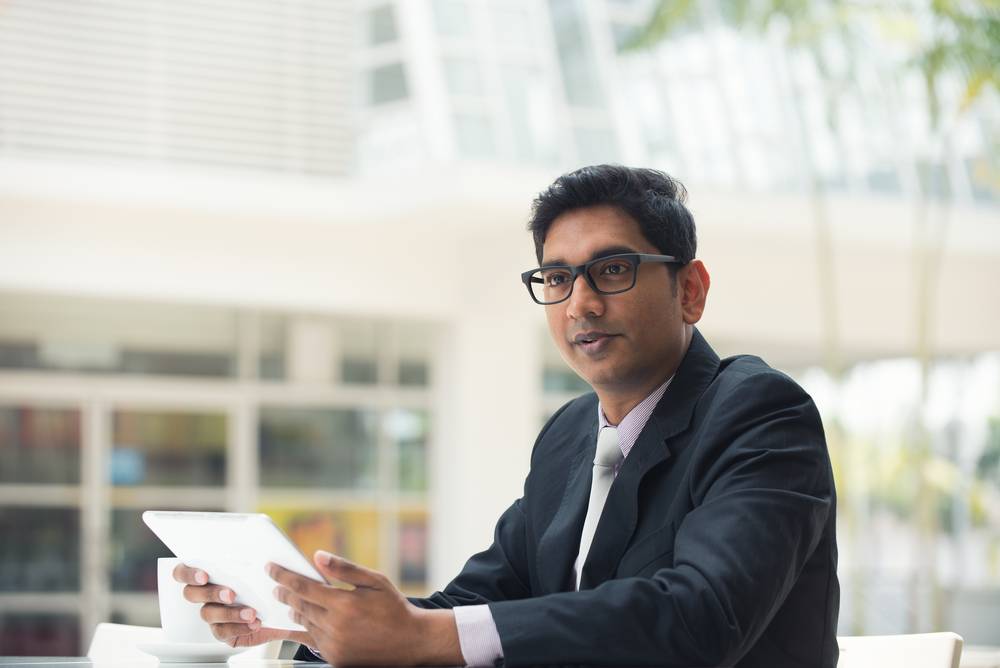 Roles and responsibilities of a Director.

Further the Board is not authorized to appoint any person as an additional director whose resolution for appointment is rejected by the shareholders in a general meeting.

The additional director may be appointed in a meeting of the Board, which may be held physically or through video conferencing or other audiovisual means. The other applicable method of appointment is through circulation, on which no prohibitions have been meted out.

Get in touch with an IndiaFilings Advisor for support with the appointment of Director.

Eligibility of Additional Directors for Re-appointment

Section 160 of the 2013 Act provides any person other than retiring directors has the right to stand for directorship. Such a director is considered eligible for the post provided that a notice in writing is sent to the registered office of the company at-least 14 days prior to the general meeting proposing such person as a director.

Additional Director as a Managing Director