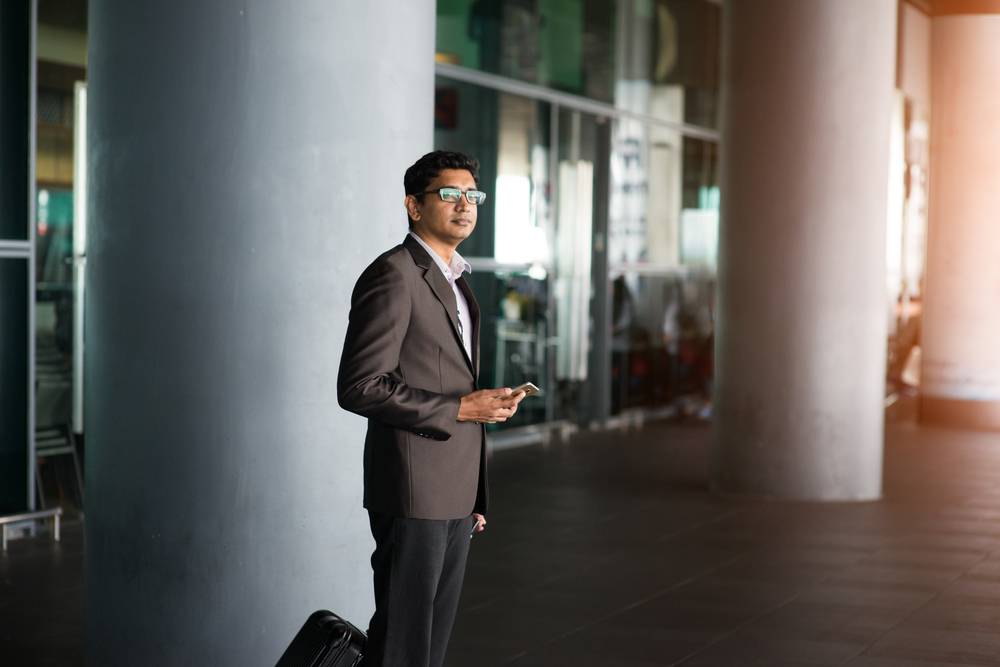 The Collins English Dictionary defines a director as “A member of the governing board of a business concern who may or may not have an executive function”. This article covers the fundamental concepts of directorship and the legal position of directors.

Know more about duties of a Director in this article.

Directors form the most significant part of a company’s personnel. They are the fulcrum of an organization. The image and integrity of the company is dependent on the image and integrity of the directors. The reliability of the directors determines the reliability of an organization. The directors of a company would be liable in case of any default on the part of the company, as defaults usually do not occur without their knowledge or actions.

It is implicit that a director is responsible for the proper governance of a company, and as already described, the Board of Directors enjoy comprehensive dictatorship, barring minor limitations. They must execute these powers in good faith and in the best of interests of the company. Non-compliance with any duty will result in a penalty under the Companies Act 2013 or any other statute. The role of a director is complex, versatile and intricate. The position of a director varies according to his/her role, responsibility and function in the company. The legal position of a direction in an organization can be classified as follows:

Director as an Agent of the Company

A company is merely an artificial entity, conferred with certain powers. It needs human support to perform and take decisions on its behalf. A director is empowered to bind the company through contracts. The directors act on the company’s behalf while dealing with outsiders. This way, the company becomes the principal and the director, an agent.

Director as a Trustee of the Company

Directors are custodians of the company’s properties. The assets and funds of an organization are entirely vested with the directors. The funds must be utilized in a prudent manner, in a way which suits the interests of the company. They must act in good faith with the stakeholders, and thereby ensure their interests are protected. Further, they must play the role of guardians against oppression and mismanagement, so that the interests of minorities are given due protection. As the directors hold the position of trust, they are considered as trustees of an organization.

As per the latest amendments to the Company’s rule (2014), [Rule-8, sub-rule(5), Clause(iii)], the director of a company has to undergo online proficiency self-assessment test every year. This test will be conducted by the Ministry of Corporate Affairs. The exact amendment text is provided below:

“(iiia) a statement regarding opinion of the Board with regard to integrity, expertise and experience (including the proficiency) of the independent directors appointed during the year”

The notification can be accessed below:


However, as per the latest notification on 28th February 2020, the directors does not need to undergo proficient self-assessment test for directors who serve a minimum of 10 years as on the date of inclusion in the database for a listed public company or unlisted company with a paid-up capital of minimum of ten crore or the corporate body listed in any of the stock exchange in India. The relevant notification can be accessed below:

Main Clauses of Memorandum of Association Main Clauses of Memorandum of Association Every Memorandum of Association (MOA) must contain the required mandatory clauses as per Companies Act, 201...
Advantages of a Private Limited Company Advantages of a Private Limited Company A private limited company (pvt ltd company) is the most common vehicle to carry on business for an entity int...
Compulsory Share Transfer Compulsory Share Transfer A shareholder can transfer shares held in a private limited company, subject to the shareholder's agreement and articles of...
Non-Disclosure Agreement Template Non-Disclosure Agreement Template The following mutual non-disclosure and confidentiality agreement can be used by companies and businesses in India ...
Producer Companies Rules, 2021 Producer Companies Rules, 2021 Recently, on 11th February 2021, the Ministry of Corporate Affairs announced the Producer Companies Rules, 2021. It sh...