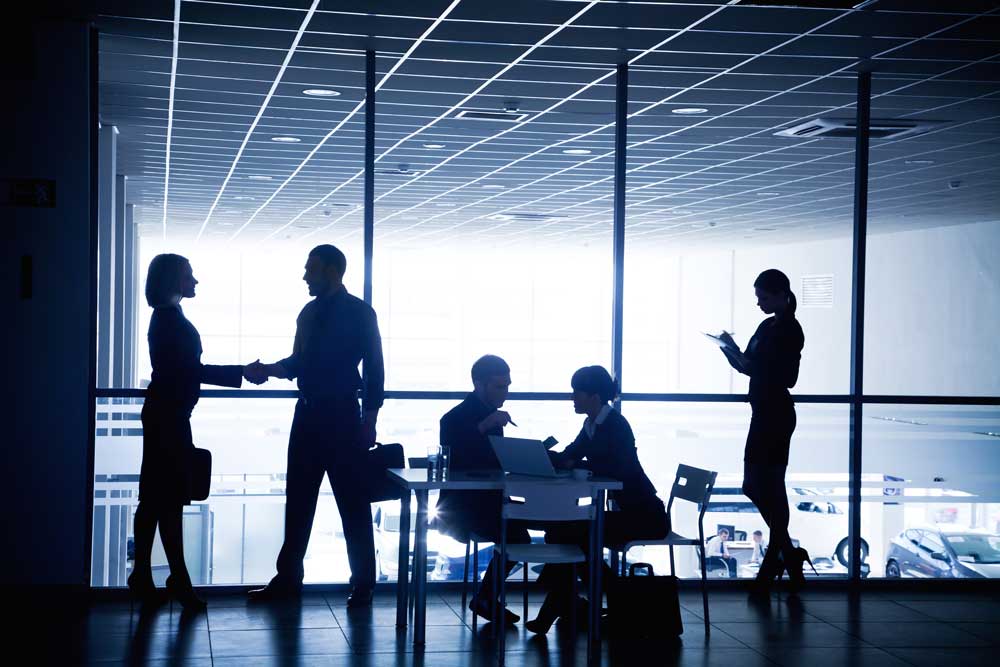 Independent Director in a Company

Post by: IndiaFilings in Compliance
Home » Learn » Compliance » Independent Director in a Company

Independent Director in a Company

Corporate governance is a key aspect in the management of a company that has effect on profitability, growth and sustainability of a business. Corporate governance is also a multi-level process dealing with the culture, policies and code of conduct of the organization. Revised Corporate Governance structure has enabled reconstitution of board so as to be inclusive of good quality non-executive independent directors and the prevention of the concentration of power in one individual or a special influence. In this article, we look at the position, role, functions, duties, liabilities and so on related to an Independent Director of a company.

Duties of an Independent Directors

An independent director should preferably possess appropriate skills, experience and knowledge in one or more domains of finance, law, management, sales, marketing, administration, research, corporate governance, technical operations or other disciplines that are related to the company’s business. Generally one who wishes to qualify as an Independent Director has to possess the following qualities:

The Companies Appointment and Qualification of Directors Rules 2014 has authorised for any body or institute or association, authorised by the Central Government to setup and maintain a data bank of Independent Directors who are willing and eligible to be appointed as independent director.

While using  the data bank, the company must carry out its own due diligence before appointing any person as an independent director as the agency maintaining the databank or the Central Government cannot be held responsible for the accuracy of information or lack of suitability of the person  – whose particulars form part of the databank.