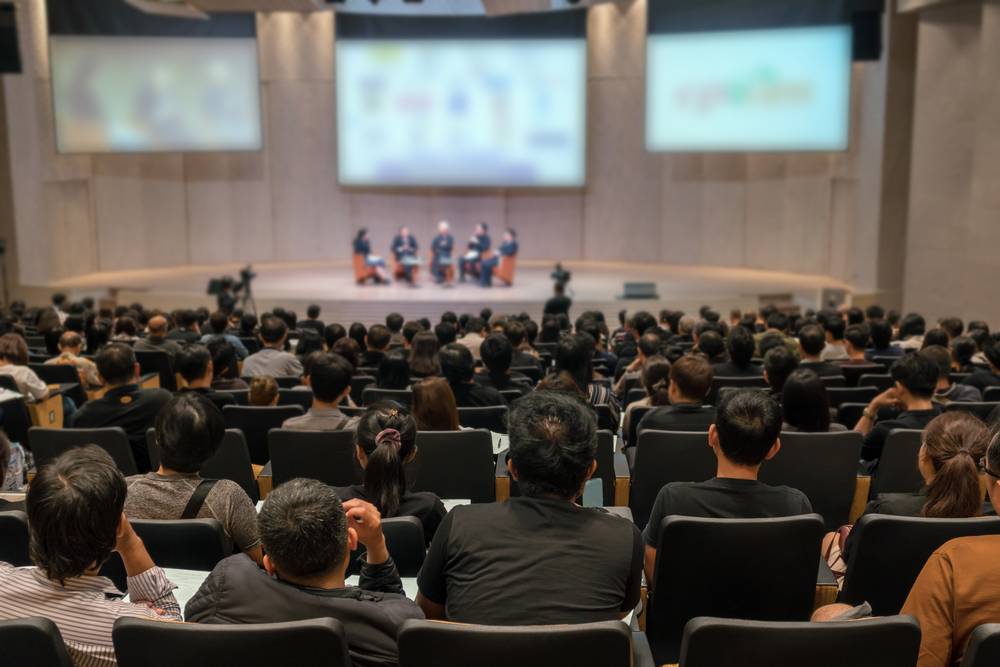 Extension of various due dates

The taxpayers with the turnover of more than INR 50 crores are required to generate e-invoice on the GST portal for B2B sales. E-invoicing through GST portal will be implemented from 1st January 2020.

Penalty for delay in depositing the profiteered amount

GST council has approved levy up to 10% penalty of the profiteered amount on the taxpayer for not passing on the benefits of reduction of GST rates.

The multiplexes are mandatorily required to issue e-tickets.

The implementation of the law of blocking of the generation of e-way bill in case of non-filing of GST returns for two consecutive periods has been extended till 21st August 2019.

The GST council has directed the issue with regard to valuation of goods and services in a solar power generating system and wind turbine to be examined by the Fitment Committee and to be brought before the GST council in the next meeting.

Group of Ministers has already submitted their report to the GST council on Lottery; however, the GST council has recommended that certain issues relating to the taxation of the lottery would require a legal opinion of Learned Attorney General.

Highlights of Budget 2021 Highlights of Budget 2021 The Finance Minister of India, Smt. Nirmala Sitharaman, presented the Union Budget 2021 on 1st February 2021. Common man to...
Key Highlights of 42nd GST Council Meeting Key Highlights of 42nd GST Council Meeting 42nd GST Council Meeting was held on 5th October 2020 via video conferencing mode. The key recommendations...
Suspension of GST Registration Suspension of GST Registration The Government, with the intention to ease up the Goods and Service Tax for the taxpayer, is continuously amending/ins...
Payment Voucher Payment Voucher Under Goods and Service Tax, the different transaction involves the issuance of different vouchers/invoices. One such voucher, newly ...
Job Work under GST Job Work under GST Simple concept of job work is that principal manufacturer would send inputs or capital goods, under intimation and without payment...