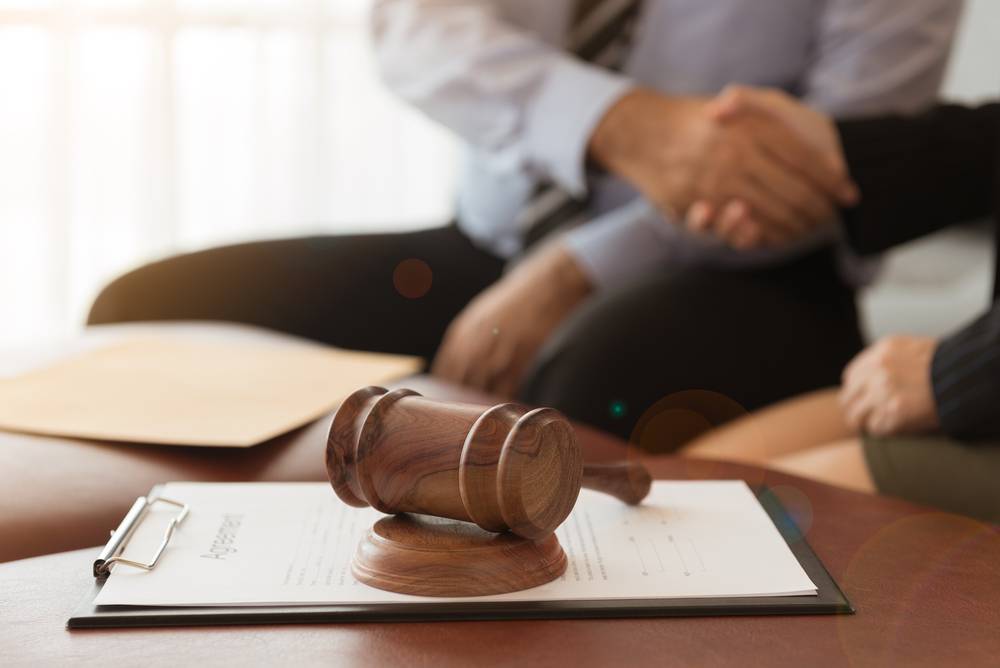 Sabka Vishwas (Legacy Dispute Resolution) Scheme 2019 has been introduced to settle the massive outstanding litigation. The Scheme intends to free both taxpayer and department from the burden of litigation and investigation pending under old taxes which are now subsumed into Goods and Service Tax, i.e. GST. The Central Board of Indirect Taxes and Customs, vide notification no. 04/2019 Central Excise-NT dated 21st August 2019, announced 1st September 2019 as the date from which the Sabka Vishwas (Legacy Dispute Resolution) Scheme 2019 shall come into force.

To educate and encourage more and more taxpayer to avail benefit of the Sabka Vishwas (Legacy Dispute Resolution) Scheme 2019, recently, on 27th August 2019 circular no. 1071/4/2019-CX.8 was issued. In the said circular the Central Board of Indirect Taxes and Customs explained the advantages of the Scheme and also clarified various points, which are taken up and described in the present article.

The latest notification dated 25th September 2019 is presented below:


Advantage of the Scheme

The Scheme covers almost all the types of pending cases, including the call bookcases. Only the following few cases are excluded from the Scheme:

The ‘discharge certificate’ shall be issued as a token of full and final closure of the proceedings.

Various clarification concerning provisions of the Finance (No.2) Act, 2019 has been provided under the circular which are explained hereunder:

The official notification on 27th August 2019 is provided below: