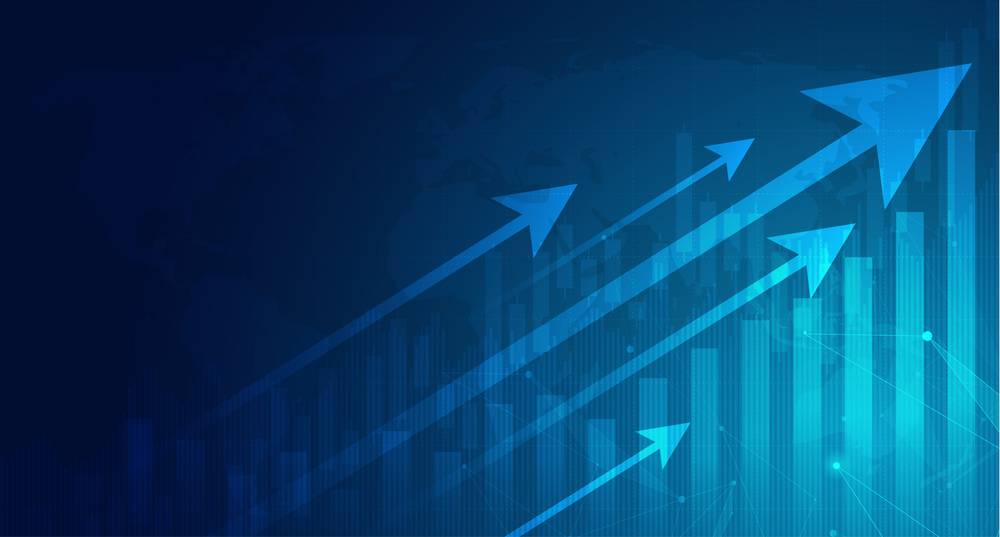 The biggest issue affecting the economy at the moment is a fall in demand and consumption. Consumers around India have been facing a liquidity crunch, which has, in turn, led to low consumption rates, as a result of which unsold stocks have been piling up in the warehouses of manufacturers.

The Problem of Low Consumption and Sagging Demand

The demand for everything – from biscuits to cars and electronics – has fallen drastically over the past few months. This has affected the bottom-line of established businesses as well as startups in India. The press conference called by the Finance Minister was the first step towards addressing these issues.

A plan was laid out, during the press meet, to revive the flagging economy. This road-map for economic revival consists of several distinct elements, many of which will have an impact on startups and entrepreneurs around the country. However, several of the proposed measures will also have a noticeable impact on established corporations in India, both domestic and foreign. Read on to know more about these measures.

The enhanced surcharge on the tax paid on capital gains by foreign portfolio investors (FPIs) has been withdrawn. By withdrawing this extra surcharge, the government will be forgoing just ₹1,400 crore, which is a mere fraction of the taxes collected in a $2.34 trillion economy. However, this move is expected to draw much-needed foreign investment into the Indian markets, which in turn will make it easier for domestic companies to raise capital.

However, the government needs to build confidence among international investors that the same surcharge won’t be introduced once again under a different name. The announcement concerning the heightened surcharge, made during the Budget session of 2019, had impacted the markets adversely, with many foreign investors withdrawing their money from the Indian market within months.

No less than ₹24,500 crore was withdrawn by foreign portfolio investors from India’s domestic equities during the months of July and August, forcing the government to rethink its stance on the issue. The sudden capital outflow from India had also caused a slump in the value of the rupee, thus adversely affecting businesses which relied on the import of raw materials.

Removal of Angel Tax for Startups

Another important measure announced by the Finance Minister was that startups that are registered with the DPIIT, which stands for the Department for Promotion of Industry and Internal Trade, will not have to pay the so-called ‘Angel Tax’. However, only registered businesses which have an annual turnover of ₹25 crore or less will be exempt from this tax, with big corporations still liable to pay.

This measure will have a profound impact on entrepreneurs and startup founders in India, who had previously struggled to garner interest from angel investors, partially because of this tax. The startup community had long since called the angel tax an unfair burden on new and small businesses, which prevented them from growing by making it difficult to attract investments.

This measure comes as a major relief to the MSME sector, particularly to those businesses and industries which are facing a liquidity shortage due to the slowing economy. The Finance Minister announced, during the press conference, that all pending GST refunds will be processed and paid within 30 days. This will allow small businesses and startups to avoid going into unnecessary debt to meet day-to-day expenses.

Moreover, a commitment was made by the government, that all future GST refunds due to the MSME sector will be paid within two months from the date of the application being filed. Micro, small, and medium enterprises had previously been left cash-strapped and adrift due to the incessant delays in GST refunds, which had adversely affected their cash-flow. And the pending GST refunds of more than ₹75,000 crore being released into the market will provide a boost to the economy.

Providing a Boost to Consumption

Several measures were proposed by the finance minister to help enhance the rate of consumption in India, which in turn would boost the economy through increased demand for goods and services. The government aims to enhance the rate of domestic demand without breaching preciously established fiscal deficit targets. Some of the steps proposed for achieving this goal were:

Recapitalisation bonds worth ₹70,000 crore will be provided to public sector banks. This move will allow banks to lend more money to startups and established businesses. It will also be beneficial for retail borrowers, small traders, and entrepreneurs.

Moreover, the finance minister said that liquidity support of about ₹20,000 crore would be offered to HFCs in order to encourage retail borrowing for the purchase of consumption goods, such as houses and vehicles. A slew of measures was also announced to help prop up the sagging automobile sector in India.

The liquidity crunch has dampened the demand for passenger vehicles in the country. The easy availability of cheap loans from banks may encourage auto-enthusiasts and ordinary citizens to buy more cars and motorbikes, thus providing some much-needed succour to vehicle manufacturers.

Experts have applauded the initiatives taken by the government to enhance the rate of growth in the domestic economy. However, it may take a few months for entrepreneurs to begin feeling the impact of these policy decisions in their day-to-day business activities.