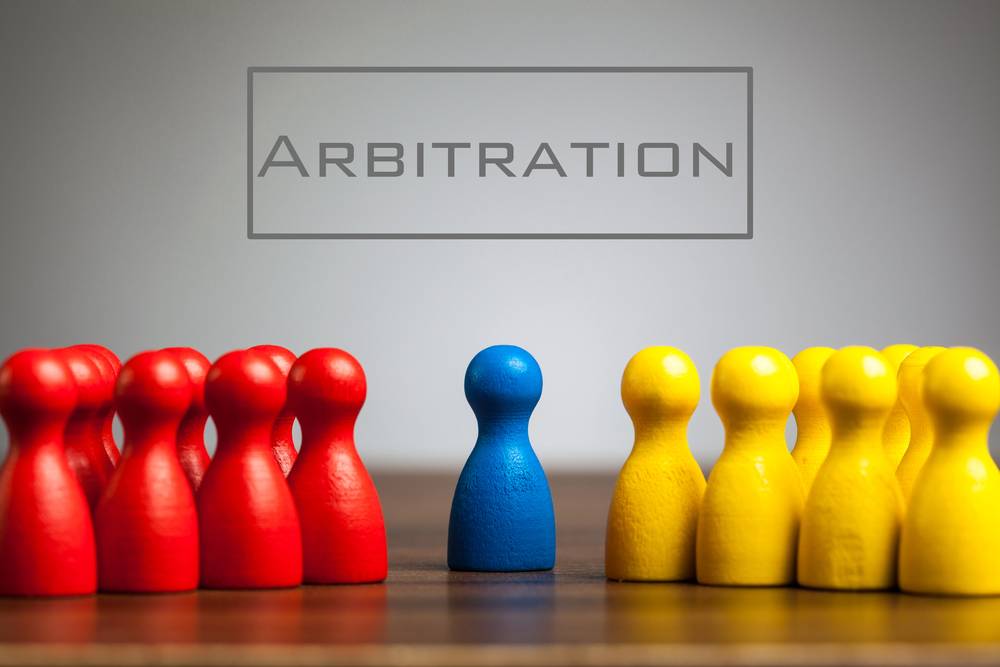 A bill aimed at making India a global arbitration hub has recently been passed by the lower house of parliament (Lok Sabha). The Arbitration and Conciliation (Amendment) Bill, 2019 had already been approved by the Rajya Sabha by the time it received the green signal from the lower house of parliament. The Bill, it is hoped, will play a role in improving institutional arbitration facilities in the country. It will provide an avenue for the quick and competent settlement or redressal of commercial disputes.

A Global Hub of Arbitration

The new Bill would facilitate the resolution of disputes within a time-frame of six months or less. These measures may, in time, make India a centre for domestic and international arbitration for the redressal of commercial disputes between organisations and businesses. The new Bill will make amendments to a 1996 Act so as to provide a robust and reliable mechanism for the resolution of institutional disputes while ensuring the accountability of the mediator or arbitrator.

Role of the Arbitration Council of India (ACI)

The Bill is expected to facilitate the formation of an independent entity known as the Arbitration Council of India or ACI. This body will promote alternate dispute redressal systems in the country, including mediation, arbitration, and conciliation.

Accrediting arbitrators and framing policies to grade arbitral institutions will be some of the salient functions of the ACI. Other features that this independent body is expected to include:

In the existing Act, Section 43B also mandates that the Arbitration Council of India should have a common seal and perpetual succession. The Council will moreover have the power to enter into contracts with other entities as well as being able to purchase, hold, and sell various types of movable and stationary property.

As an independent entity, the Council can also sue individuals or organisations as well as be sued by them. Its powers will, however, be subject to the provisions of the Act itself.

It is expected that the standards and benchmarks laid down by the ACI will make the process of arbitration and dispute resolution in India faster, more straightforward, more cost-effective, and user-friendly for domestic and foreign institutions.

Appointments for the ACI

The chairperson of the Arbitration Council will be appointed by the Chief Justice in consultation with the central government. The chairperson of this independent body must either be a high court Chief Justice or a judge of the Supreme Court. He or she may also be a high court judge or any other eminent person who has extensive experience or special knowledge in the domain of commercial arbitration.

Appointments for international commercial arbitration will be undertaken by an institution which has been designated for the purpose by the SC. This will provide a robust and impartial alternative dispute redressal mechanism for foreign institutions.

Growing Demand for Arbitration around the World

The exponential pace of globalisation has led to a rapid increase in the number of commercial disputes that need to be mediated and resolved every year. As more and more countries go through the processes of industrialisation and liberalisation, the demand for arbitration and mediation will increase further around the globe.

High court chief justices will be able to retain a board of mediators and arbitrators who will be responsible for discharging functions in high court jurisdictions where no graded arbitral institutions are available. The Bill stipulates that applications for the appointment of arbitrators must be processed within a month or 30 days.

A Skilled and Qualified Workforce

Law Minister Ravi Shankar Prasad remarked that India has the required number of qualified lawyers and sufficient training facilities to be a centre of international commercial arbitration. Hence, he said that the country must not submit to imperialism in matters of mediation and should instead strive to create an environment wherein Indian arbitrators are in demand and sought after by companies and organisations around the world.

The ACI will be responsible for organising workshops, training, and courses to ensure that the arbitration provided is of superior quality. World-class arbitral institutions and arbitrators will be created and trained with the help of new and updated policies, norms, and guidelines.

Advantages of the Amended Arbitration Bill

The amended arbitration bill is important for a number of reasons. Some of these have been listed below:

By providing the facilities and infrastructure needed for the settlement of commercial disputes, this Bill will facilitate the growth of a new industry in the country, which as of yet is still in its nascent stages.

The creation of an independent body such as the ACI will help reduce the burden by facilitating the speedy and efficient appointment of qualified arbitrators. This, in turn, will ensure that commercial disputes are resolved quickly outside the courtroom.

The parties will be able to choose an arbitrator of their liking from a broad and comprehensive list that will include advocates, accountants, company secretaries, and technical experts. Hence, they will be in a position to choose the type of mediator who will be best able to understand the nuances of their dispute and arrive at a resolution acceptable to all the parties involved.

This is an improvement over the existing process wherein each party would typically take a long time to submit their plea, thus hindering the efficiency of the arbitration process.

The Bill also seeks to ensure that, under the new Part 1A of the existing Act, the ACI will be able to accredit arbitrators and grade arbitral institutions. These provisions are expected to boost the quality and efficiency of the process of arbitration in India, thus ensuring world-class dispute redressal services for commercial institutions.