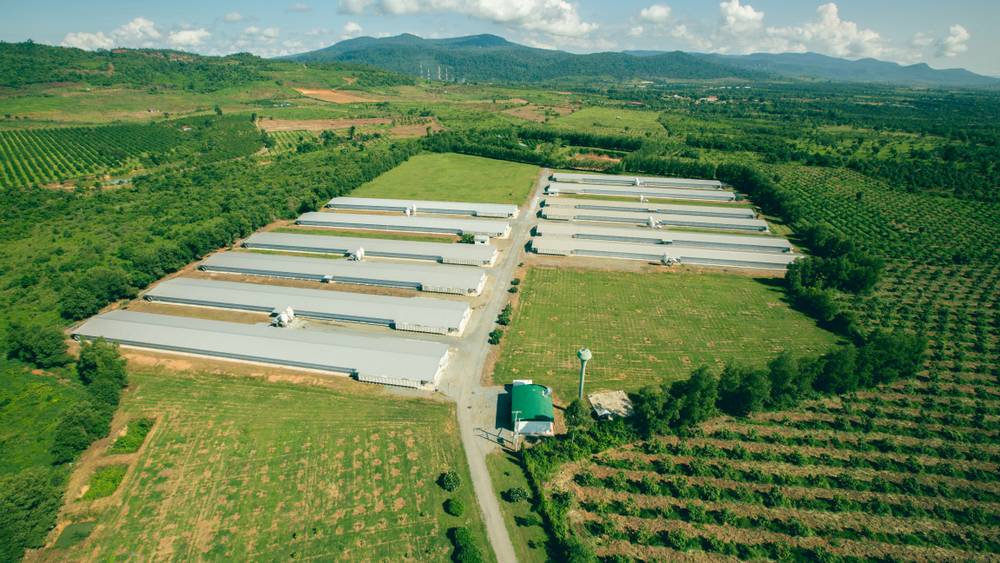 Recently, the parliament passed The Special Economic Zones (Amendment) Bill of 2019, which will allow trusts and other entities to set up independent units in Special Economic Zones (SEZs) in the country. The bill is expected to generate employment in a variety of sectors by providing a boost to investment and economic activity.

The Minister for Commerce and Industry, Piyush Goyal, said while introducing the bill in the Lok Sabha, that SEZs can play an essential role in fostering exports and economic growth in India.

The newly passed bill will be replacing the Special Economic Zones (Amendment) Ordinance, 2019, which was announced in March by the last NDA government. The way had first been paved for trusts to set up units in SEZs by the March ordinance, which in turn amended the 2005 SEZ Act by adding two categories.

These new categories were, according to the ordinance, “trusts or any entity, as notified by the Central Government”. Earlier, such trusts and similar organizations could not set up units in the Special Economic Zones of India, until the ordinance made them eligible to do so.

An Overview of the Amendment

The SEZ Amendment Bill has made it legal for trusts to set up units in the notified special economic zones by revising the legal definition of a “person”. In the original law passed in 2005, a person was recognized as an entrepreneur who might be deemed eligible to set up a unit in a SEZ.

Under this definition, only individuals or organizations owned and operated by such individuals could be granted permission to set up units in SEZs. The individual or person could either be a resident of India or a foreign citizen.

Organizations which could set up units in SEZs under the original law might have included: a cooperative society, a Hindu undivided family, a company, a firm or proprietary concern, or a voluntary association of individuals, incorporated or otherwise. Local authorities and agencies owned or operated by such individuals would also have been eligible.

However, the passage of the amendment bill has cleared the way for trusts and other entities to operate from within a SEZ in India and reap the associated financial benefits. While trusts have gained immediate eligibility for the purpose, the bill makes it clear that “other entities” can also be added to the list as and when needed through a government notification. The law will not need to be amended once again for other entities to be made eligible for setting up units in SEZs.

The Benefits of the SEZ Amendment Bill

The SEZ Amendment Bill is expected to provide a much-needed boost to entrepreneurship development in India. Employment generation and the rates of investment will also experience a significant enhancement.

Piloting the Bill at the Rajya Sabha, the Commerce and Industry Minister, Piyush Goyal, said that the government was already sorting through eight applications from trusts associated with reputed corporations. Together, the applications proposed a total investment potential of over 8,000 crore INR. However, Goyal is yet to clarify the types of trusts being considered and the economic activities that they are expected to partake in.

Despite the skepticism offered by the Opposition, Goyal went forward with the amendment and pointed out the fact that over the years, SEZs had brought investments worth Rs.5 lakh crore to the country and generated over 20 lakh jobs.

Moreover, they had also facilitated exports worth Rs.7 lakh crore before the end of the last fiscal year. Hence, it is expected that this new bill will provide the required boost to entrepreneurship and investment, which can get the Indian economy back on the track of eight per cent annual growth.

Bringing New Opportunities to a Wide Range of Trusts

Accountants and financiers specializing in the domain of trusts believe that the SEZ Amendment Bill will open up exciting new avenues for various types of trusts to operate within the special economic zones. This will include private trusts overseen by corporations, public charitable trusts, and business trusts.

A wide range of economic activities associated with these various trusts are expected to get a lifeline, encompassing sectors such as education, health, manufacturing, skilling, financing, and numerous other livelihood generation activities.

An example would be the Patanjali Yogpeeth Trust which manufactures and exports ayurvedic products to various foreign countries. The Patanjali Trust can now operate from the Vishakhapatnam SEZ and take maximum advantage of the tax benefits and the port facility close by.

Business trusts will be one of the major beneficiaries of the SEZ Amendment Bill. An amendment made to the Income Tax Act in 2014 helped define business trusts as an infrastructure or real estate investment trust whose shares (units) are registered or listed on a stock exchange recognized by the Indian government.

The trust should be notified by the Central Government and operate in accordance with the regulations stipulated by the Securities and Exchange Board of India Act, 1992. Like mutual funds, these trusts raise capital from investors to invest directly in infrastructure or realty projects.

They were created to resolve India’s capital and resource mobilization problem. They raise funds from the private sector to facilitate infrastructural development and create employment opportunities in the process.

It is expected that this bill will also help entrepreneurs make profitable use of vacant and non-operational land in existing SEZs. The Ministry of Commerce and Industry has recently reported that almost fifty percent of the land set aside for SEZs around the country is lying vacant and unused.

Moreover, forty percent of the notified special economic zones are also currently non-operational. Experts hope that the SEZ Amendment Bill may help remedy that problem to a great extent.