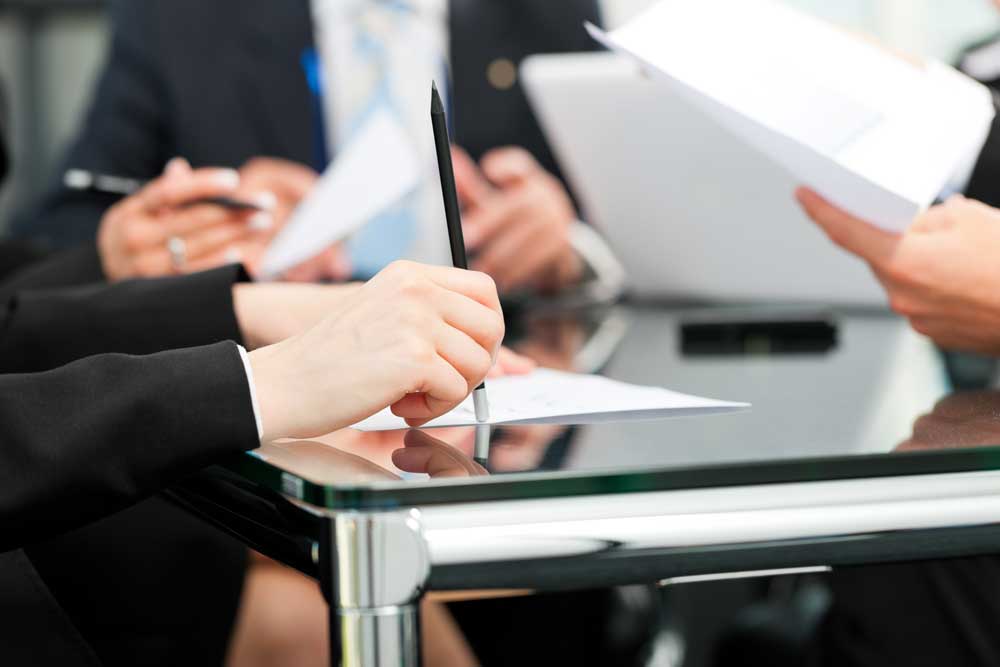 Arbitration is a procedure in which a dispute is submitted to an arbitrator for resolution. The decision of the arbitrator could be binding on the dispute. Hence, arbitration serves as a method for two parties to resolve a dispute through a private dispute resolution procedure instead of going to court. In this article, we look at an overview of arbitration in India.

“Any dispute or difference whatsoever arising between the parties out of or relating to the construction, meaning, scope, operation or effect of this agreement or the validity or the breach thereof shall be settled by arbitration in accordance with the Rules of International Commercial Arbitration of the Indian Council of Arbitration and the award made in pursuance thereof shall be binding on the parties.”

In case of legal dispute, you can contact an experienced lawyer through IndiaFilings.com