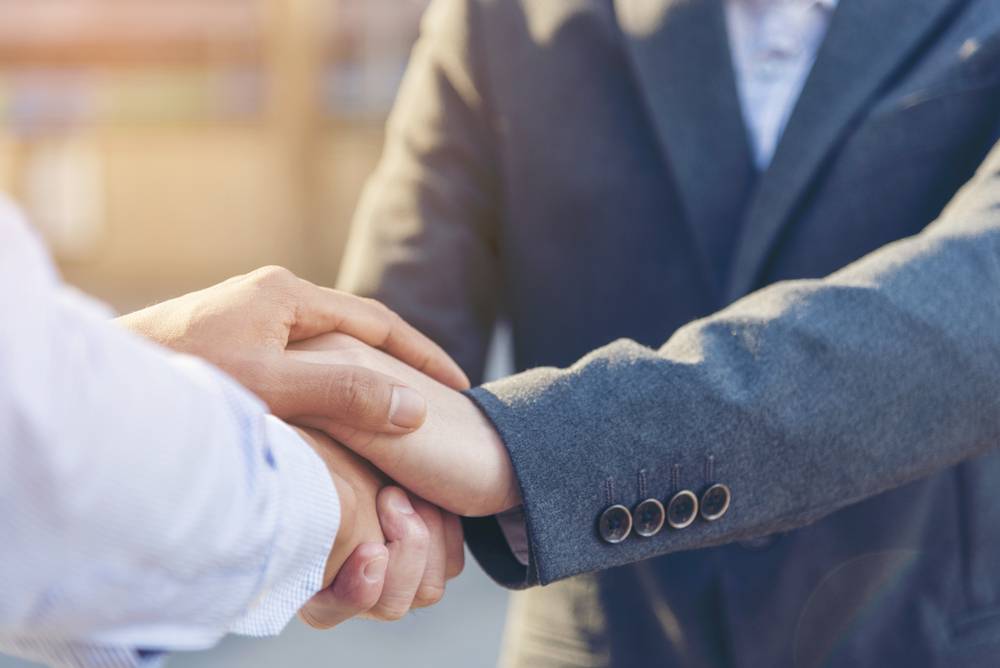 Lok Adalat, which in English is ‘People’s Court,’ is one of India’s alternative dispute resolution mechanisms. It is a forum where disputes or cases pending in the court of law or law at the pre-litigation stage are resolved. The provision, which was granted the statutory status under the Legal Services Authorities Act, 1987, is governed by the same Act. This article looks at the Lok Adalat mechanism in detail.

The regulations concerning Lok Adalat enables a party aggrieved by a court remedy to resolve a matter through a Lok Adalat mediation. Issues settled through this mechanism has the same powers of that of a civil court decree and hence is enforceable for execution of the decree.

The decision of a Lok Adalat is final and binding upon the parties to a dispute/case, but it is pertinent to note that a decree under this provision can be challenged in the instance of fraud. However, a person aggrieved with the award of a Lok Adalat may challenge the same by filing a writ petition to the concerned High Court.

Matters filed in Lok Adalat doesn’t hold any fee; so much so that even if a case pending in the court is brought to the Lok Adalat to resolve it, the fee remitted initially by the petitioner to such a court is refunded back to them. It may be noted though that such a refund isn’t applicable with respect to MSME and arbitration as these stated mechanisms are not included under the ambit of Lok Adalat.

The members of the Lok Adalat are vested with the task of deciding the cases brought to the body. These members are handed the role of statutory councillors and can only persuade the parties to reach an out-of-court consensus and not pressurize or coerce them to compromise or settle cases either directly or indirectly. On the same page, the Lok Adalat is not entitled to decide any matter, as the same is determined on the basis of a compromise or settlement between the parties. In short, the members of Lok Adalat are required to assist the parties in an independent and impartial manner so as to reach an amicable settlement of disputes.

The Lok Adalat can be approached for any of the following cases:

Note: Issues pertaining to an offence not compoundable under the law, as well as the issue of divorce, will not be settled in Lok Adalat.

Lok Adalat is classified into various levels, which has been described below:

Lok Adalats at the state level will be organized by the Member Secretary of the State Legal Services Authority, which would constitute benches of the Lok Adalat. Each bench would include a sitting or retired judge of the High Court in addition to a qualified social worker.

Lok Adalat benches in the High Court will be constituted by the Secretary of the High Court Legal Services Committee. Each bench would include a sitting or retired judicial officer and a qualified social worker.

The Lok Adalat for districts will be organized by the Secretary of the Digital Legal Services Authority. Each bench would include a sitting/judicial officer and a person engaged in social legal activities.

The Lok Adalat for Taluks, as is the case with each of its levels, will be organized by the Secretary of the Taluk Legal Services Committee. Its bench includes a sitting/retired judicial officer and a qualified social worker.

Lok Adalats are bifurcated into:

National Lok Adalat is a provision wherein Lok Adalats are held throughout the country in a single day. The initiative will be organized in all courts – right from the Supreme Court till the Taluka level, so as to resolve the matters brought to it by means of settlement or withdrawal.

Permanent Lok Adalat provides for a compulsory pre-litigative mechanism for conciliation and settlement of cases pertaining to public utility services such as transport, postal, etc. The mechanism is enforced if the parties fail to reach a consensus and the dispute is not connected with any offence.

Mobile Lok Adalats are held across the country. This provision facilitates the performance of the event in different parts of the country at different dates.