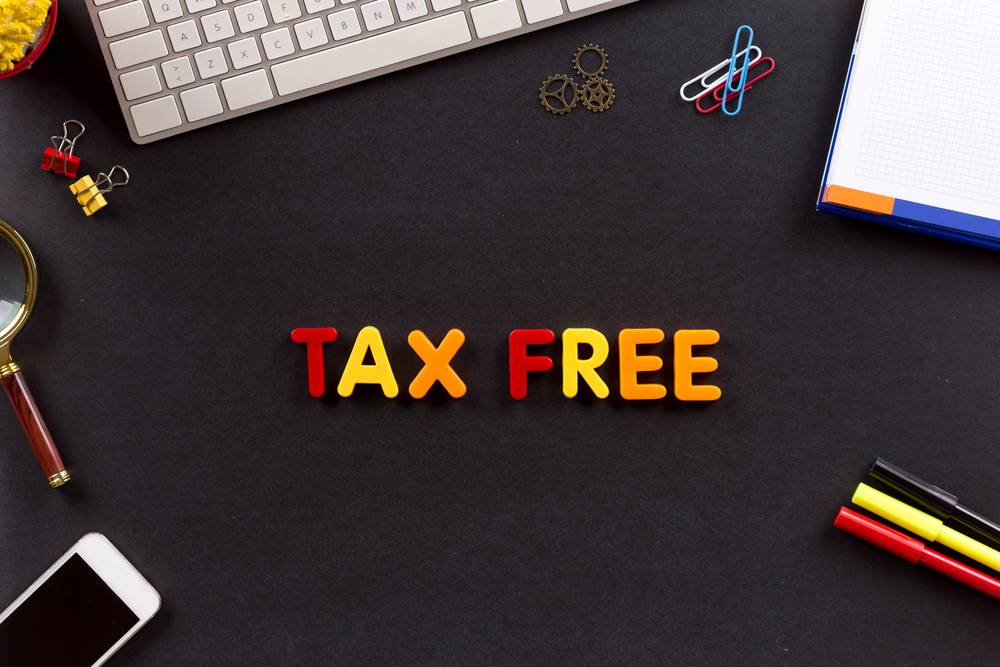 Receipts received by an individual as a member of a HUF is exempt from income tax. However, the HUF should have been separately assessed to and paid Income Tax.

Any amount of gratuity received by a government employee due to death or retirement is exempt from income tax. The gratuity received by private-sector employees on retirement or on becoming incapacitated or on termination is exempt subject to a maximum ceiling limit of ten lakh rupees. The exemption is subject to further limits which are specified by the Income Tax Act. The specified limits are half a month’s salary for each year of completed service, calculated on the basis of the average salary for the ten months immediately preceding the year in which the gratuity is paid, or actual gratuity paid.

The monthly pension receivable by a pensioner is liable to income tax like any other item of salary or income, and no standard deduction is available in respect of pension received by a taxpayer.

The maximum amount receivable by an employee of the Central Government as a cash equivalent, up to ten months of leave at the time of their retirement, whether on superannuation or otherwise, is exempt from income tax.

For private-sector employees, the exempt amount would be least of:

Any amount received under a Life Insurance Policy (LIP) or under a Keyman Insurance Policy (KIP) or under an insurance policy for which the premium payable for any of the years during the term of the policy exceeds 10% of the actual capital sum assured, is fully exempt from tax. Also, all proceeds received on the death of an insured person is fully exempt from income tax. Hence, money received from life insurance policies, whether from the LIC or any other private insurance company is exempt from income tax.

Any amount received from a government-recognised provident fund (PF), approved superannuation fund or PPF is fully exempt from income tax.

Any special allowance or benefits received by an employee which is not in the nature of a perquisite is not covered within the scope of income tax. However, the allowance should have been specifically granted to meet the expenses incurred in the performance of duties connected with employment.

Scholarship granted to meet the cost of education and certain awards is exempt from income tax.  Also, the amount provided as pension and family pension of Gallantry Award Winners like Paramvir Chakra, Mahavir Chakra, and Vir Chakra and also other Gallantry Award winners notified by the Central Government are exempt.

Dividends on Shares and Mutual Funds

Dividend income and income of units of Mutual Funds are completely exempt from income tax.

Capital Gains on Transfer of Securities

Income arising to a taxpayer on account of sale of a long-term capital asset which falls under the category of securities is completely outside the purview of tax liability. However, the transaction should have been subjected to a Securities Transaction Tax (STT). Thus, if the shares of any company listed in the stock exchange are sold after holding it for a minimum period of one year, then there will be no liability to payment of capital gains. However, the exemption benefit shall be available only until 31.03.2018.

Gifts received from a relative and gifts received during the assessee’s wedding are fully exempt from income tax without any limit. Gift received from any other person is taxable subject to an exemption for up to a limit of fifty thousand rupees.

Transfer of a capital asset in a transaction of reverse mortgage for senior citizens would not attract capital gains tax. Further, the loan amount is also exempt from tax.