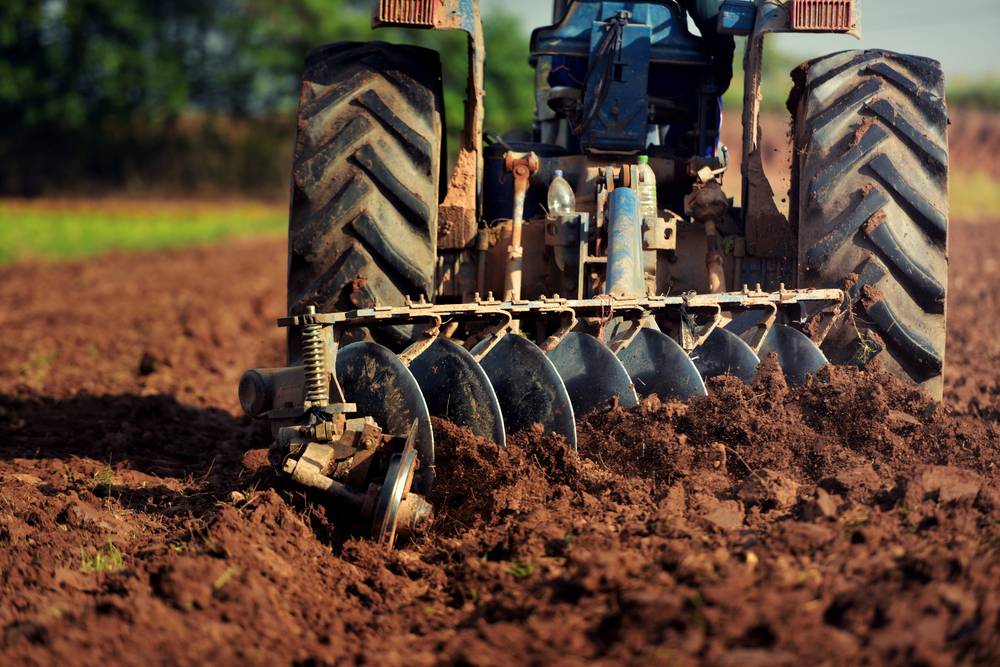 To know more about the concept of Tax Audit Turnover in Income Tax, click here.