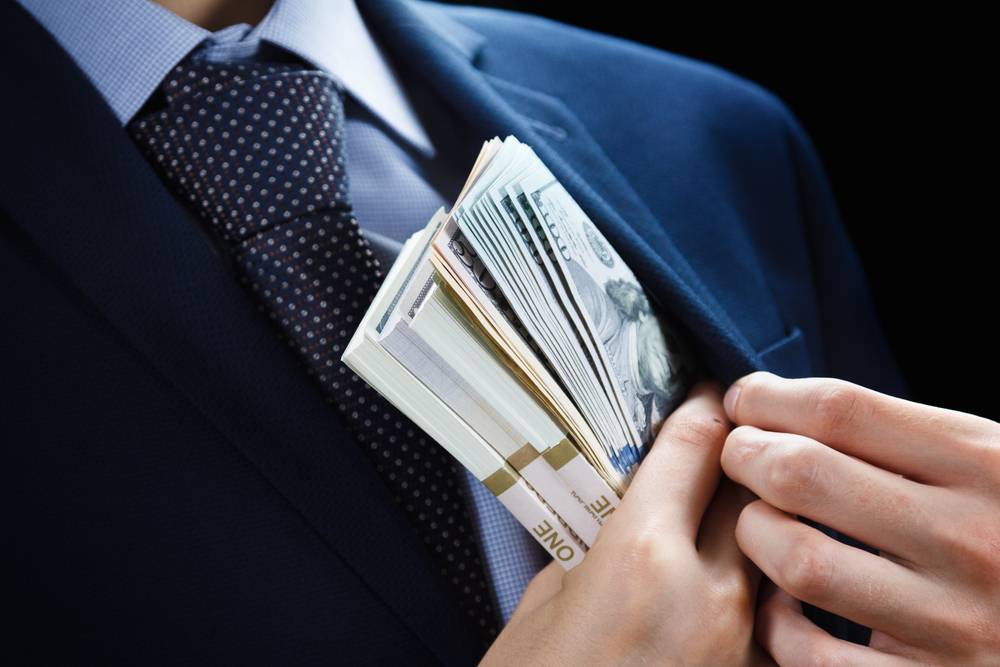 Post by: IndiaFilings in GST
Home » Learn » GST in India » Anti-Profiteering under GST

What is the meaning of anti-profiteering under GST?

Who regulates anti-profiteering under GST?

Any interested party who has information to believe a taxable person in engaging in illegal profiteering from GST can refer the matter to the local screening committee. The State level Screening Committee shall examine the matter constituted by the State Governments consisting of officers of the State Government.

If the screening committee determines that the information contains merit, the committee shall forward it with recommendations to the Standing Committee on Anti-Profiteering, which consists of Officers of both the State Government and Central Government.

If the Standing Committee contains enough proof to show that the taxable person engaged in illegal profiteering, then the committee shall refer to the Director General of Safeguards for a detailed investigation.

Investigation by Director General of Safeguards

Once all the proceedings are completed and a report is obtained from the Director General of Safeguards, the Members of Committee will pass an order. An order from the Authority could mandate