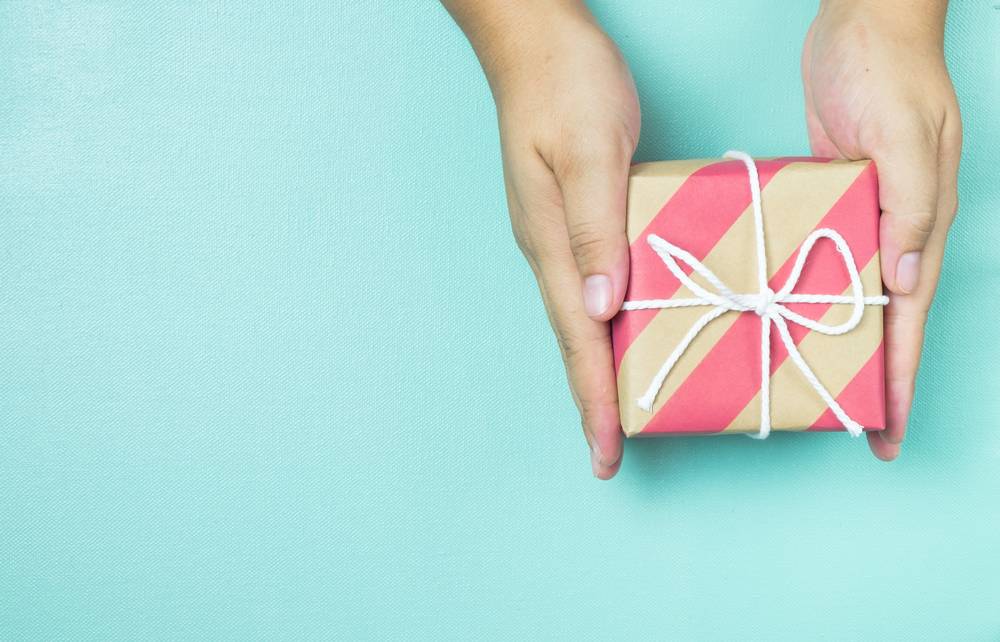 Gifts received are taxable income according to the provisions of the Income Tax Act. However, income tax was not applicable on gifts until the financial year 2003-04. In 2004, changes were made to the Income Tax Act to ensure the taxability of gifts. Currently, any amount received by an individual person or HUF over Rs.50,000 in a financial year from any unrelated person, in cash or by way of credit, will be included as income. In this article, we look at the applicability of income tax on gifts.

Income tax is not applicable to gifts received from relatives. (Meaning of ‘relative’ is provided in this article). Friends do not fall under the definition of relative as per Income Tax Act. Thus, gift received from friends will be charged to tax if it exceeds the threshold limit of fifty thousand rupees.

Gifts received from relatives is not taxable and there is no limit on the amount of money that can be received as a gift from a relative that is not taxable. However, money received without consideration by an individual or HUF from any other persons other than a relative is chargeable to tax if the aggregate value of the money received during a year exceeds Rs. 50,000.

Hence, if the total value of gifts received by a person exceeds Rs. 50,000 in a year and the assessee did not receive the money as a gift for the wedding of the person, then the entire amount received by the taxpayer will be taxed.

If a taxpayer received a gift of Rs.45,000 during his/her birthday from a friend, the entire amount of Rs.45,000 will NOT be taxable under income tax.

On the other hand, if a taxpayer receives a gift of Rs.55,000 during his/her birthday from a friend, the entire amount of Rs.55,000 will become taxable under income tax, as it exceeds the threshold.

In case of HUF, gift received from any of the members of the HUF is exempt from Income Tax.

Money and gifts received by an individual taxpayer on the occasion of his/her marriage is exempt from income tax.

Inheritance Executed through Will

Money received by way of will or by way of inheritance is exempt from income tax. Hence, no income tax will be payable on any movable or immovable assets inherited, consequent to the demise of a relative.

Money Received in Contemplation of Death

Similar to inheritance being not taxable, money received in contemplation of death of an individual or Karta or member of a Hindu undivided family is also exempt from Income Tax.

According to the Income Tax Act, any money received from a local authority or fund, foundation, university, other educational institution, hospital or other medical institution or any trust having 12A registration is exempt from income tax. As per this provision, money received by a meritorious student from a college or university or a patient under medical care can be exempt from income tax.

To know about the concept of Tax Audit Turnover in Income Tax, click here.