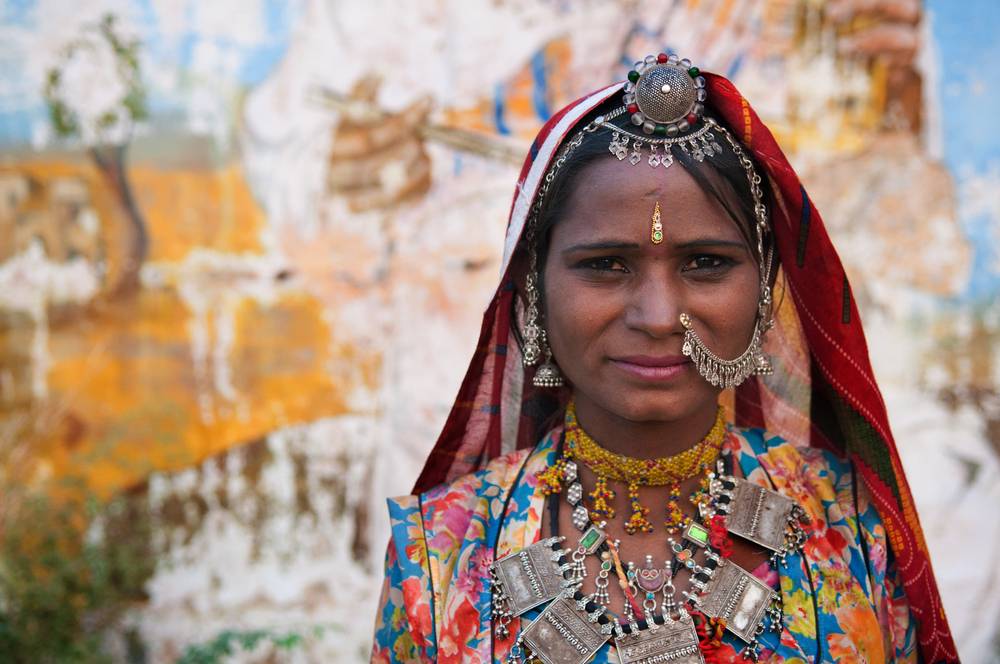 The tribal sub-scheme is a 100% grant from the Government of India (GoI) that was established in 1977. The scheme was introduced as an addition to already existing State plans that are assigned for tribal development. The purpose of the scheme is to improve the standard of living of tribal communities and bring equality between them and other parts of the society.

The Ministry of Tribal Affairs shall monitor the grant allotted by the GoI. The funds will be added to the following divisions

The objectives of the Tribal Sub Scheme include the following:

The funds shall be used for the following

Organisations that working for the development of Scheduled Tribes can submit their applications to the Ministry of Tribal Affairs. The application must be approved by the Project Appraisal Committee (PAC) and the Executive Committee under Chief Secretary. The following details need to be covered:

The funds under the scheme are allocated to the following group of Scheduled Tribes. Communities that fall under the below-mentioned groups can seek assistance.

Integrated Tribal Development Project (ITDP): Any district that has more than 50% of its population from the Scheduled Tribes category is eligible for this project. More than ITDP block can exist in a district.

Modified Area Development Approach (MADA): Villages with a population of 10,000 or consisting of STs with 50% or more

Clusters: With a population of 5,000 or more that consist of STs with 50% or more

Preference is given to the institutions investing in applying for the following departments:

In addition to the above organisations, livelihood support is also offered as part of the scheme, which includes the following:

States Covered by the Scheme

States that are covered by the scheme include:

Tribal Majority areas from Arunachal Pradesh, Meghalaya, Mizoram, Nagaland and Union Territories that are not covered by SCA to TSP.

Since Haryana and Punjab do not have any Scheduled Tribes, the two states are excluded.