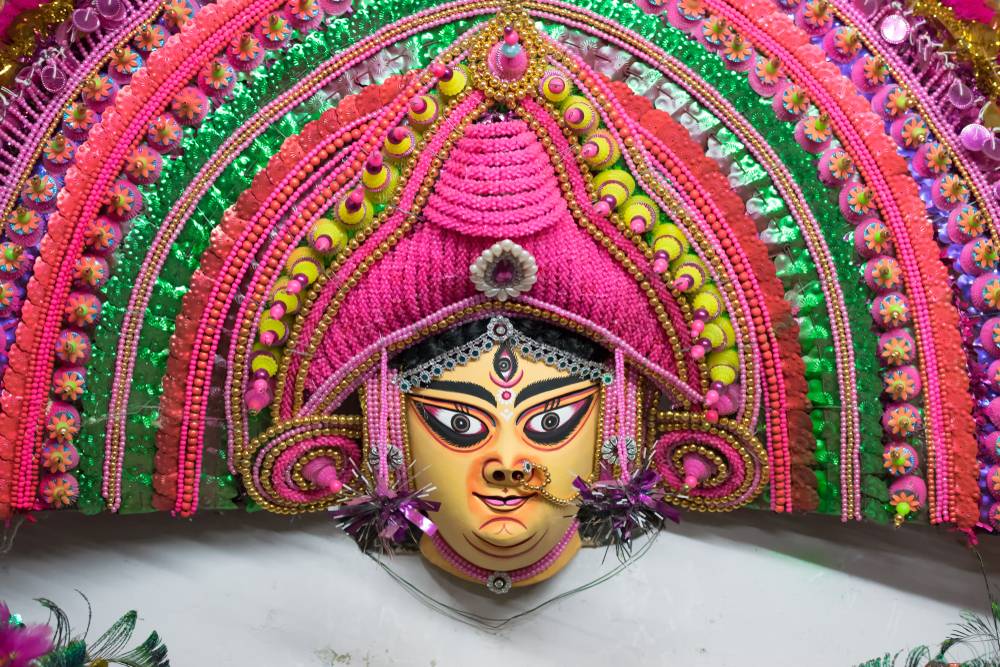 Government of India (GoI) established Tribal Co-operative Marketing Development Federation of India Limited (TRIFED) to improve the socio-economic welfare of the tribal. TRIFED is supported by GoI under the Ministry of Tribal Affairs of India, focuses on the economy, marketing, promotion and distribution of products and livelihood of the tribal population. The products are marketed and distributed through “TRIBES India” across the country.

On focusing on economic equality, GoI established TRIFED to increase tribal economy, develop livelihood strategies, provide e-platform for global marketing, conduct training to improve skills manage and produce for bulk orders, eradicating poverty and provide better access to education and health. Though TRIFED concentrates on the things mentioned above, it plays a major role in protecting the tribal in the form of exploitation of moneylenders, landlords, contractors and officials.

TRIFED functions on the code to support the isolated and powerless individual or group by moral and mutual support and provide a platform to gain access to the material advantages to develop individual productive abilities.

Create Self Help Groups (SHGs) to operate in a systematic and scientific method to explore national and international markets, creating a brand and create opportunities for marketing and employment

Challenges and Need of TRIFED

Over 270 million people in India, almost 25% per cent of India’s population depend on Non-Timber Forest Products (NTFP). Among the 270 million, 87 million as tribal people were depending on Minor Forest Produce (MFP) until green felling ban imposed by GoI. The ban led to decreased export and forced the regional states to compensate for the losses.

Since Micro, Small and Medium Enterprises (MSME) mostly depend on the forest products, the ban resulted in a significant decrease in production, increased unemployment and the states were unable to fix Minimum Support Price (MSP).

Due to the unstableness, GoI initiated TRIFED to uplift the economy and livelihood by promoting the products created by the tribal at a global scale and set up multiple stores across India. This led to a systematic process and helped the tribal from exploitation.

The following were the outcome of TRIFED:

GoI funds the states of over 6000 crores to implement several schemes to improve the economy and livelihood of the tribal community. The schemes covered the cost operation, transportation, infrastructure, processing and packaging. The scheme also focused on State-wise Pricing cell based on the survey sent to the Ministry of Tribal Affairs.

The components of TRIFED are:

The training is provided on the following products

TRIFED also provides training on Handicraft and Handloom to improve the skill for mass production and on machinery.

Ministry of Tribal Affairs initiated MFPNET to include individuals, agencies and institutions to create as a hub to provide financial and knowledge source.

TRIFED promotes and creates a sustainable market through retail outlets, exhibitions such as Aadishilp, Aadichitra, OCTAVE; international fairs and e-marketing.

Since the year of establishment, TRIFED has covered the entire country to support the tribal community. The following are the list of states, TRIFED has implemented the schemes, and they are:

The following members registered with TRIFED network are eligible to apply for all the schemes covered by the Ministry of Tribal Affairs.

How to apply on TRIFED

The eligible members can click the following link to register with TRIFED by providing the required information:

Link for registering with TRIFED: http://www.trifed.in/trifed/(S(aien43cxawuejnpsa4zztrpx))/mfp_network_register.aspx

For more updates on business and tax solutions on ‘Tribes India’, click here.

Minimum Wages Act Minimum Wages Act The Minimum Wages Act, has been enacted by the Central Legislative Assembly from the year 1948. The Act intends to provide for fixi...
Vanbandhu Kalyan Yojana Vanbandhu Kalyan Yojana The Government of India and the Ministry of Tribal Affairs has launched the Vanbandhu Kalyan Yojana for the welfare of tribal...
Van Dhan Vikas Kendras Van Dhan Vikas Kendras The Van Dhan Vikas Kendras/Karyakram is a Government of India initiative. It is targeted towards improving the livelihood of t...
Special Central Assistance to Tribal Sub Scheme Special Central Assistance to Tribal Sub Scheme The tribal sub-scheme is a 100% grant from the Government of India (GoI) that was established in 1977...
Sub-Mission on Agroforestry (SMAF) Sub-Mission on Agroforestry (SMAF) The Government of India has implemented the Sub-Mission on Agroforestry (SMAF) under the National Mission for Sust...