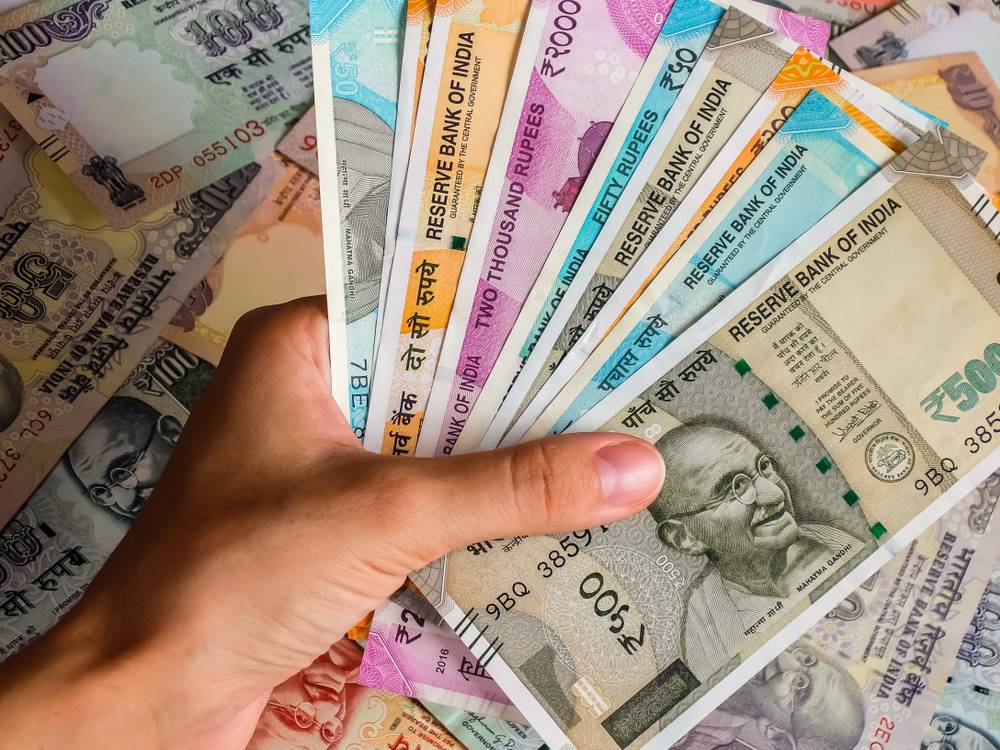 The Ministry of Tribal Affairs has recently announced a revised MSP (Minimum Support Price Scheme) for MFP (Minor Forest Produce). This centrally-sponsored initiative is officially known as “Mechanism for Marketing of Minor Forest Produce (MFP) through Minimum Support Price (MSP) and development of value chain for MFP,” and is meant for the social safety of MFP gatherers.

What is Minor Forest Produce?

Section 2(4) of the Indian Forest Act, 1927, describes forest produce as products found in or brought from a forest. This includes:

The MSP for MFP scheme was initially launched in the year 2013, but certain gaps in its implementation rendered the programme dormant. For revitalizing the programme, revised MSPs are granted in the range of 30-40% on average; the procurement of which is proposed to be initiated in haat bazaars, where the tribal community would bring their produce with the facilitation provided by state government agencies and district collectors. To add to it, the recently introduced scheme has laid down a decentralized implementation framework.

TRIFED, which is vested with the implementation of the scheme, has directed the states to submit within 45 days their unique procurement plans and the marketing of the produce from the village level to the state level.

Prior to the directive covered in this article, the Ministry notified the revision of 23 MFP items and introduced MSP for 17 new MFP items. It is noteworthy that the items revised during the stated period include those MFPs which has been a part of the scheme since it was first introduced in the year 2013-14.