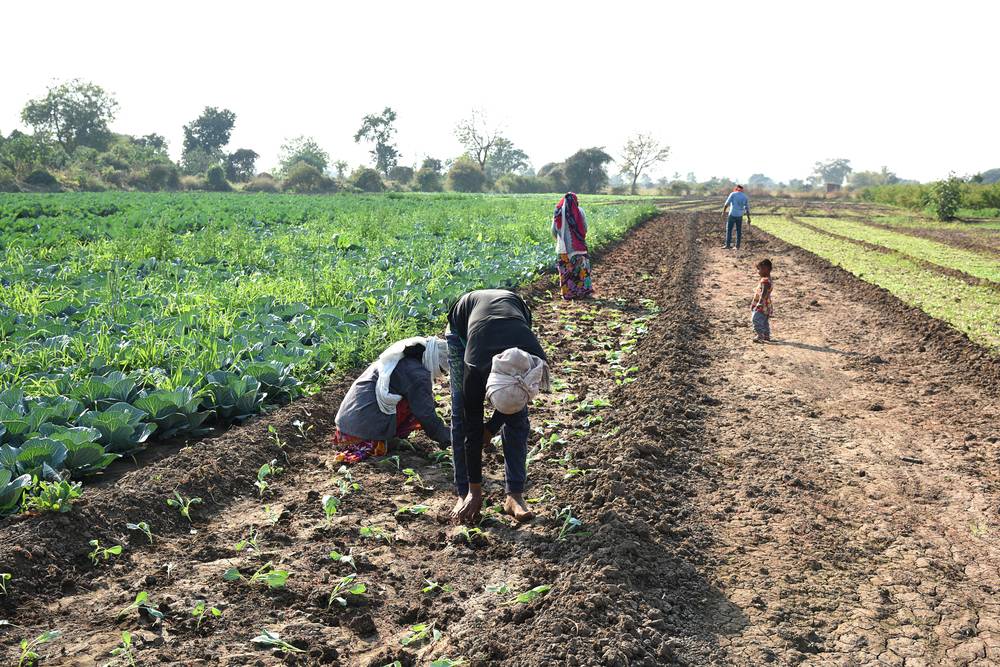 The wholesaling of agricultural produce is regulated by the Agricultural Produce Marketing Acts of various State Governments. Agricultural Produce Marketing Committee (APMC) Act authorizes the concerned State Governments to notify the commodities, designate markets and market areas where regulated trade takes place and provides for the establishment of APMCs that are accountable for the functioning of the markets. An entire state is divided and declared as a market area, where markets are governed by the Market Committees that are constituted by the State Governments. The article explains the Act in brief.

The objectives of APMC are mentioned below:

All markets are established through the initiatives adopted by the State Governments. The APMC Act also provides legal persons such as individuals, organization, companies, growers and local authorities who are permitted to apply for the establishment of new markets for agricultural produce in a given area. In addition to this regulation, private individuals, farmers and consumers can establish more than one market in a given market area.

Having said this, it is not mandatory for the growers to sell their produce through existing markets that are administered by APMC. Agriculturalists failing to bring produce to the market area for the sale are not eligible for election to the APMC.

The Act makes separate provision for notification of ‘Special Markets’ or ‘Special Commodities Markets’ in any market area for specified agricultural commodities to be operated, in addition to the existing markets.

Responsibilities of the Market Committees

The responsibilities of the Market Committees under the APMC Act are as follows:

Contract farming is a new concept that has been launched by the APMC by which an agreement is made between processing/marketing firms for production support in predetermined prices. The provisions include:

These provisions enable the direct sale of farm produce to contract farming sponsor from farmers’ field without the requirement of routing through notified markets.

Direct Marketing permits the farmers to undertake sorting, grading and quality marketing at the farm gate. This helps the farmers to exclude the markets that are not equipped with all the required services and facilities that contribute to the efficiency of the market.

In India, the direct marketing model has been experimented in Punjab and Haryana via the Apni Mandis, In Andra Pradesh via the Rythu Bazaar and in the Tamil Nadu via the Uzhavar Santhai.

Given below are the benefits of Digital Marketing in APMC:

The Act strives to attract private investment to construct market yards and create a post-harvest value chain that comprises of cold stores, warehouses and logistics infrastructure. However, these measures are for high-value and perishable produce like vegetables, fruits and livestock products that contribute substantially to food inflation. Some of the other provisions are:

For every market area, there would be a Market Committee that has jurisdiction over the entire market area. The Market Committee serves as body Corporate with an alternate name specified by the State Government or the Director. The committee has a common seal and may sue or be sued in its corporate name or under this Act, to acquire, hold, lease, sell or otherwise transfer any property and to do all other things that are necessary for the purpose for which it has been established. No immovable property has to be acquired or transferred by sale, lease or otherwise without the prior permission of the Director/Managing Director.

Acquisition of Land for Market Committee

If the Board or Market Committee is unable to acquire land within the market area, it may request the State Government to go on acquiring such land as per the provisions of the Land Acquisition Act, 1894 on paying the compensation awarded as stated in the Act. Once a proposal is made by the Market Committee, it shall not be withdrawn by it except for reasons that are approved by the State Government.

The Board or the Market Committee without the sanction of the State Government does not transfer or divert any land that has been acquired for this purpose. The premises used for market yard, submarket or for the purpose of the Board shall not be deemed to be included in the limits of the Municipal Corporation, Municipal Council, Notified Area, Gram Panchayat or a Special Area Development Authority.