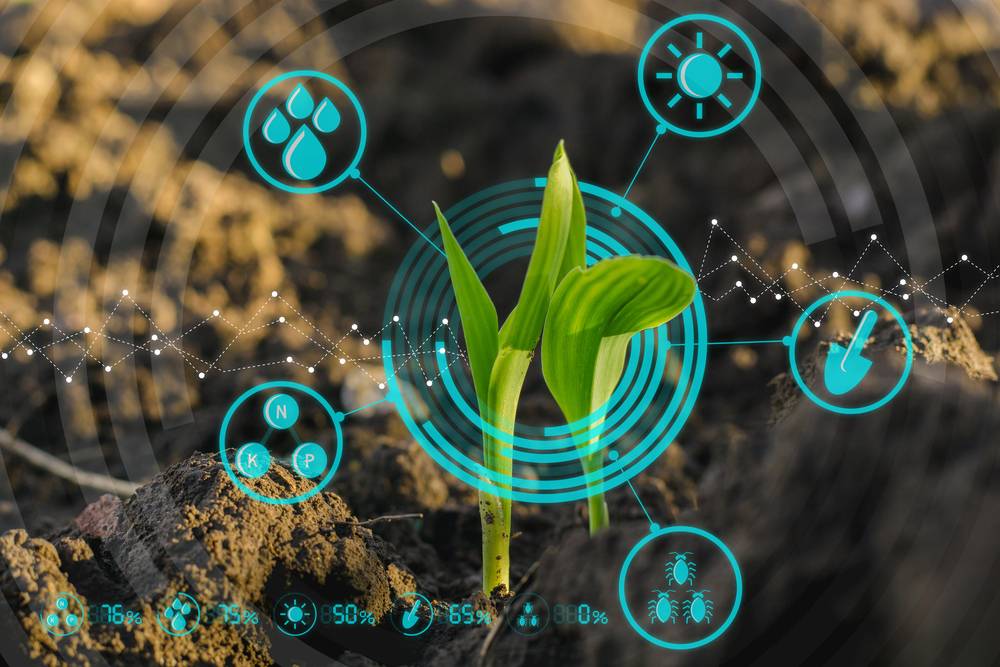 The Model Agriculture Produce and Livestock Marketing (Promotion and Facilitation) Act, 2017 (APLM act) was proposed in April 2017 to replace the APMC Act (Agricultural Produce Marketing Committee) 2003. The act strives to be an agricultural reform to assist farmers to directly connect buyers to enable them to discover the optimum price for their commodities. In this article, let us look in detail about the Act.

The purpose of the Model APLM Act is to create a single agriculture market with a single license in which agriculture produce and livestock would be traded. Here are some important objectives of the Law:

The features of the Model APLM Act, 2017 are listed below:

The reforms of the agricultural marketing sector were introduced with the adoption of the APMC Act by several States and Union Territories during the 1960s and 1970s. With the improvement from the other village trader-dominated exploitative system, they failed to serve the objective of the price discovery in an accurate and transparent manner. Moreover, the market functionaries have over the years learnt to achieve the basic objective of marketing regulation by cartelizing. The APMCs have caused fragmentation to the markets, leading to inefficiency over space and time. Taking all this into consideration, the Model APLM Act, 2017 has been prepared by the Union Government.

The terms and procedure of buying and selling are given below: