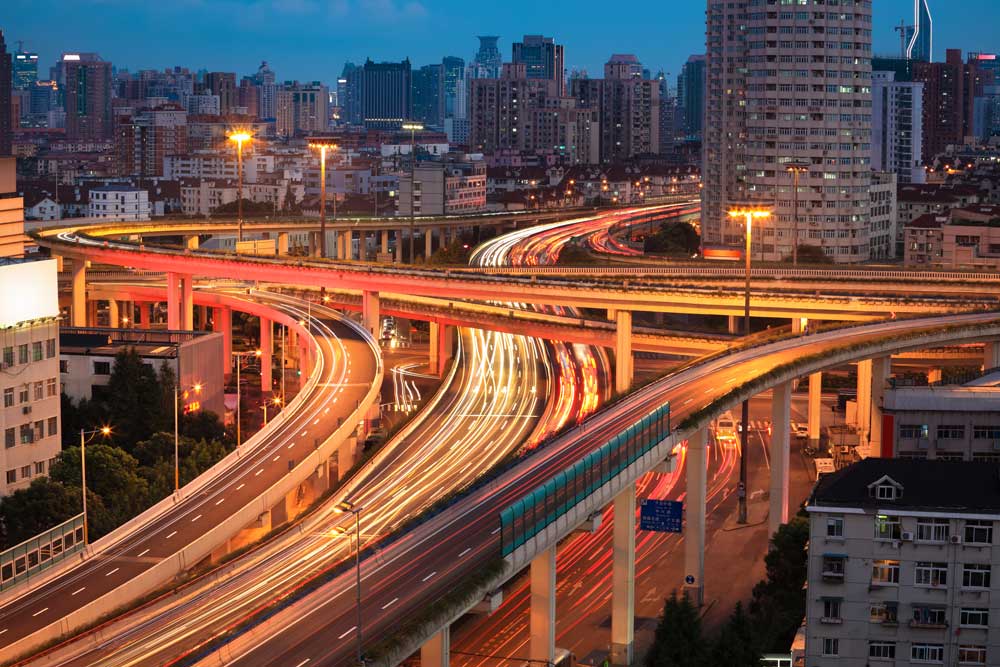 A number of world-wide forces are encouraging the collaboration of the private and public sectors to address economic and social issues.  Private-public partnerships are one of the ways in which the 2 disparate sectors come together for the public good.

According to PPP Knowledge Lab, a private-public partnership is defined as a ‘long term contract between a government entity and a private party, for provision of a public asset or service in which the private party bears a significant amount of risk and responsibility of management. The remuneration for the same is linked to performance.’ PPP could also be termed as an approach to delivering good and services that seek to combine the management innovation, economic efficiency and the capacity of the private sector to execute with the service mandate of the pubic sector.

A key reason for the creation of these partnerships is the fact that many challenges do not fall neatly into either the public or the private domain. In this case, joint efforts are mandatory. For example, the private sector contributes significantly to healthcare in African countries (over 50 %), hence it makes sense to join forces with public agencies and NGOs to improve service delivery and outcome of healthcare. In the late 1980s, about 50 PPPs were operating the world over, whereas the number stands at over 700 now in sectors ranging from education, health, infrastructure etc. Partnerships are characterised by a common goal and vision, investment from all partners, collaboration and mutual decision making.

There are a significant number of demonstrated benefits of these partnerships, some of which are enumerated below.

Partnerships between public and private entities help introduce new approaches and ideas. There is an infusion of private sector mindset- focus on performance and outcome. This, in turn, results in improves services and accessibility.

The Government has undertaken various initiatives as under to promote PPP in India:

Standardized bidding and contractual documents have developed for PPP projects. Further, encouraging the project sponsors to award projects through a transparent open competitive bidding process, which leads to greater transparency and consistency to the bid process and terms of the contract.

The Government has created a Viability Gap Funding Scheme for PPP projects. Infrastructure projects are often not commercially viable on account of having substantial sunk investment and low returns. However, they continue to be economically essential. Hence, the Viability Gap Funding Scheme has been formulated to provide financial support in the form of grants, one time or deferred, to infrastructure projects undertaken through public-private partnerships with a view to make them commercially viable. The viability gap funding scheme provides maximum viability gap funding of up to 20% of the total project.