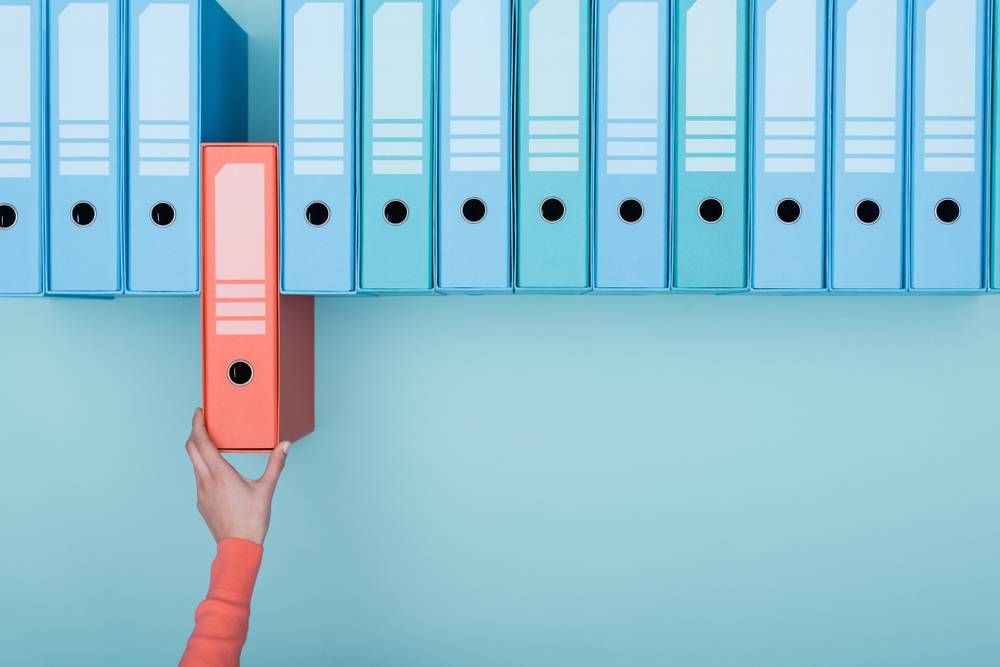 A shelf prospectus can be filed only by companies issuing non-convertible debt bonds (these are bonds which cannot later be converted into share capital). The procedure for raising funds using a shelf prospectus is the same as for raising debt funds. The only additional requirement is to file an Information Memorandum.

A substantial amount of public money is involved when a company goes in for a public issue of bonds. Therefore, any public issue is governed by the rules and regulations developed by the Securities and Exchange Board of India (SEBI).

The following kinds of companies are eligible to issue a shelf prospectus:

These are the conditions that should be followed by a company opting to issue a shelf prospectus:

Changes may take place in the financial position of the company after the shelf prospectus is filed. These changes should be intimated to the Registrar of Companies (ROC). For this purpose, an Information Memorandum should be filed in Form PAS-2. Form PAS-2 should be filed with the ROC, the SEBI and the NSE or BSE.

An Information Memorandum should be filed on the second, third and fourth issue of securities made under the shelf prospectus.

One month before the issue.

The fees payable is Rs.200 according to the relevant MCA Notification.

In case the company had accepted money from the public before changes were made to its financial structure, the applicants should be informed of the changes. After receiving this information, the applicants may want their money to be refunded. In those cases, the company should make the refund within fifteen days.