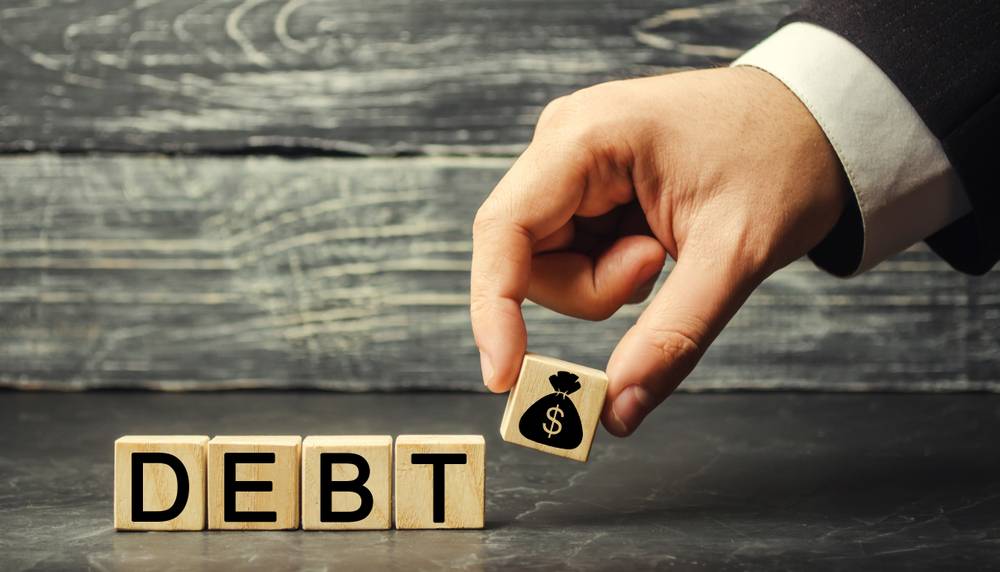 Raising finance is the most important task in setting up a business. It can be used for expanding businesses, carrying out daily operations, carrying out Mergers and Acquisitions, etc. There are many ways to raise capital. Apart from bank loans and the issue of shares to investors, capital can be raised through the issue of bonds. These bonds are also known as debt securities. When a corporation issues a bond, it is called Corporate Bond; when a Government issues the same, it is called Government Bond. This article covers the issuance of corporate debt securities.

Corporations raise capital through the issuance of publicly traded loans. These loans are also called Bonds, Notes and Debt Instruments. Investors can invest in these debt securities. The corporation that issues debt securities is called the Issuer. The people who invest in these debt securities are called Creditors. When a company issues a bond, it is taking money in the form of a loan from the investor. The company should repay this sum because it is ultimately indebted to the investor who had invested in the company by giving a loan, which is the reason that is called debt securities (as opposed to equity securities wherein the investor owns a piece of the company by holding shares). The assurance for such loans would be in the form of the goodwill and reputation of the company. Investors purchase these bonds believing that the company shall perform well in future and will repay its dues (creditworthiness of the company). Some loans are issued only on collaterals, and they are called asset-backed securities. These securities are an alternative to bonds.

Investors invest in debt securities for a limited period of time. This means the creditor’s issue loans to the issuer of bonds for this limited duration. The issuer has to keep paying interests until the life-term of the loan. At the end of the loan period, i.e., when the maturity period is over, the issuer has to pay the remaining balance of the principal. This whole process of issuer paying back the principal and interest is known as Debt Service Obligation.

Issue by Listing of Debt Securities by Public Company

Process for Issue of debt securities under SEBI (ILDS) Regulations, 2008

Debt securities can be issued in the following manner:

Step 3 – enter into an agreement with a depository for dematerialisation of debt securities (just like shares are dematerialised for public trading) in accordance with Depositaries Act, 1996 and the relevant regulations made thereunder.

Step 4 – appoint one or more merchant bankers for letting them create debenture redemption accounts (which comes into operation when there is a default in payment) under Companies Act, 2013.

In the case of Non-receipt of minimum subscription, all the application money received in the public issue has to be refunded.

Section 42 of the Companies Act, 2013 defines ‘private placement’ as an offer of securities or invitation to subscribe securities to a selected group of persons by a company (other than by way of public offer) through the issue of a private placement offer letter and which satisfies the conditions specified in this section.

A private placement is one of the fastest ways for a company to raise capital. Listing of debt securities issued on the basis of private placement by the issuer on a recognised stock exchange happens on fulfilling the following conditions:

The issuer company should enter into a Listing Agreement with the stock exchange where the debt securities are sought to be listed and the former should comply with the conditions of listing in accordance with the same. The designated stock exchange collects regulatory fee from the issuer company, according to Schedule V, at the time of listing of debt securities issued on a private placement basis.

It is pertinent for companies to understand the ways in which capital can be raised. One such method is the issuance of debt securities wherein the investors invest in the company in the form of a loan which the issuer is subjected to repay as per the terms agreed. Bonds are very well-known debt securities among the public. Purchasing bonds give the investors interest along with the principal and facilitate faster disbursal of money to the company.

Companies have high creditworthiness when they have a record of returning money to their investors in time. Based on these statistics, more and more investors tend to lend money through debt securities in the belief of getting back their lent sum. The bond-holders also have a better chance than stockholders of being repaid if a company remains in default and goes into liquidation.

Corporate Governance Corporate Governance Corporate Governance may be defined as a system of rules, practices and processes by which an entity or a company is directed an...
Free Consent Free Consent As per Section 13 of the Indian Contract Act 1872, 'Two or more persons are said to consent when they agree upon the same thing in the s...
Custodial Services Custodial Services Services provided by a bank custodian are usually the settlement, safekeeping and reporting of customers' marketable securities an...
Risk Management & Analytics Risk Management & Analytics Risk management is the process of assessing or measuring risk and formulating strategies to manage it. It is a system...