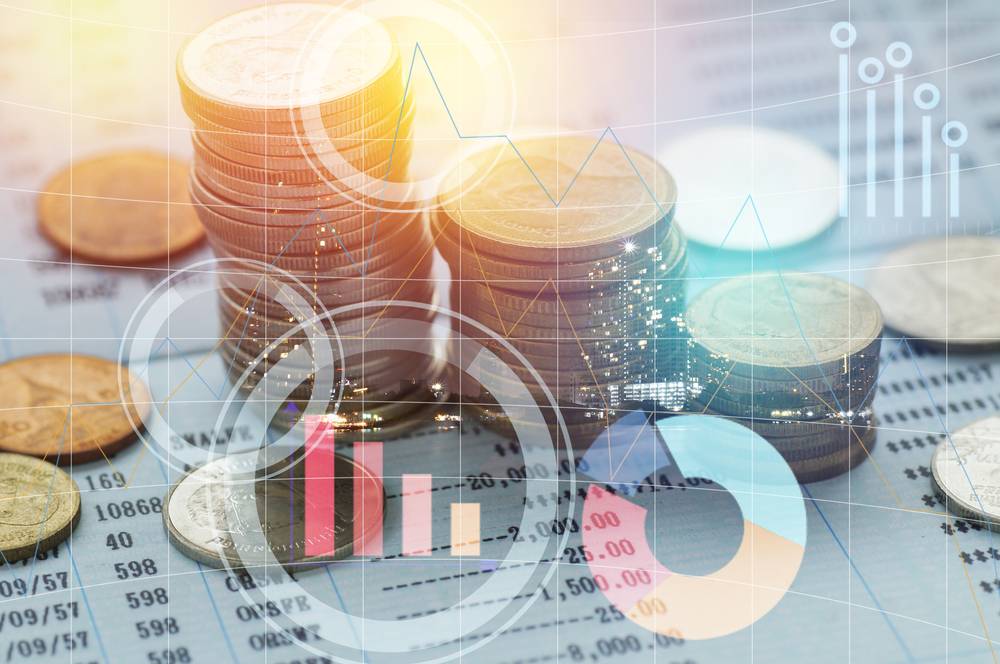 While presenting the share capital of a company on the financial statements, the following information must be presented: