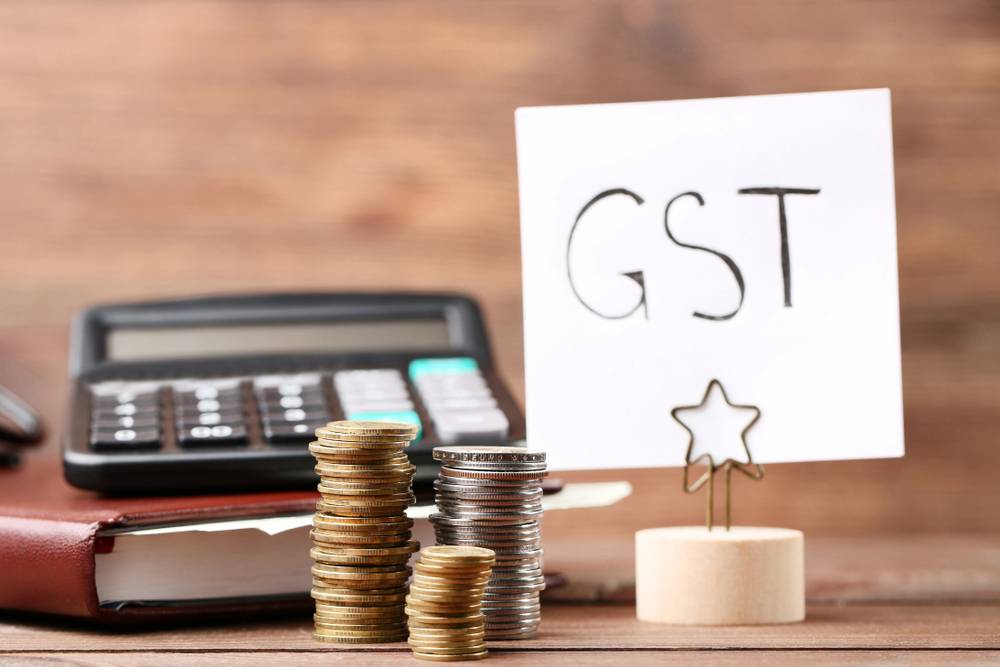 Scheme for Revocation of Cancellation of GST Registration

Post by: Sreeram Viswanath in GST
Home » Learn » GST in India » Scheme for Revocation of Cancellation of GST Registration

Scheme for Revocation of Cancellation of GST Registration

The Central Board of Indirect Taxes and Customs (CBDT), vide the Central Goods and Services Tax (Fifth Removal of Difficulties) Order 2019, has extended the time limit for filing the application for revocation of cancellation of GST registration for specific taxpayers. The update is particularly meant for the class of persons for whom the cancellation orders were passed up to 31st March 2019. In this article, we look at the scheme for revocation of cancellation of GST registration in detail.

Cancellation and Application for Revocation

The Government had earlier clarified that once a GST registration is cancelled, the taxpayer will not be allowed to obtain a new GST registration without applying for revocation of the earlier GST cancellation.

Recently, the GST registration of many taxpayers was cancelled under Section 29(2) of the Central Goods and Services Tax Act, 2017 for the non-furnishing of returns in Form GSTR 3B or Form GSTR 4.  As these people weren’t able to apply for the revocation within 30 days of the cancellation, a Removal of Difficulty Order (RoD) has been issued to enable them in filing an application for revocation or cancellation of registration within the 22nd of July 2019. It is noteworthy that the provisions of this notification are only applicable to taxpayers whose registrations have been cancelled on or before 31st March 2019, and who haven’t responded to the notices issued to them.

Reasons for Cancellation of Registration

The authorized personnel may cancel the registration if the registered person:

The concerned officer cannot cancel the registration without providing the supposed defaulter with an opportunity of being heard.

The concerned taxpayer would be served a notice under Section 169(1) of the CGST Act, which is related to his/her opportunity of being heard. This could be addressed to the taxpayer by either sending a communication to the email address of the taxpayer or through the common portal. To reiterate, the provisions under this notification is applicable to taxpayers whose registration has been cancelled on or before 31st March 2019, and who haven’t responded to the notices issued to them.

The official order is attached herewith for your reference: