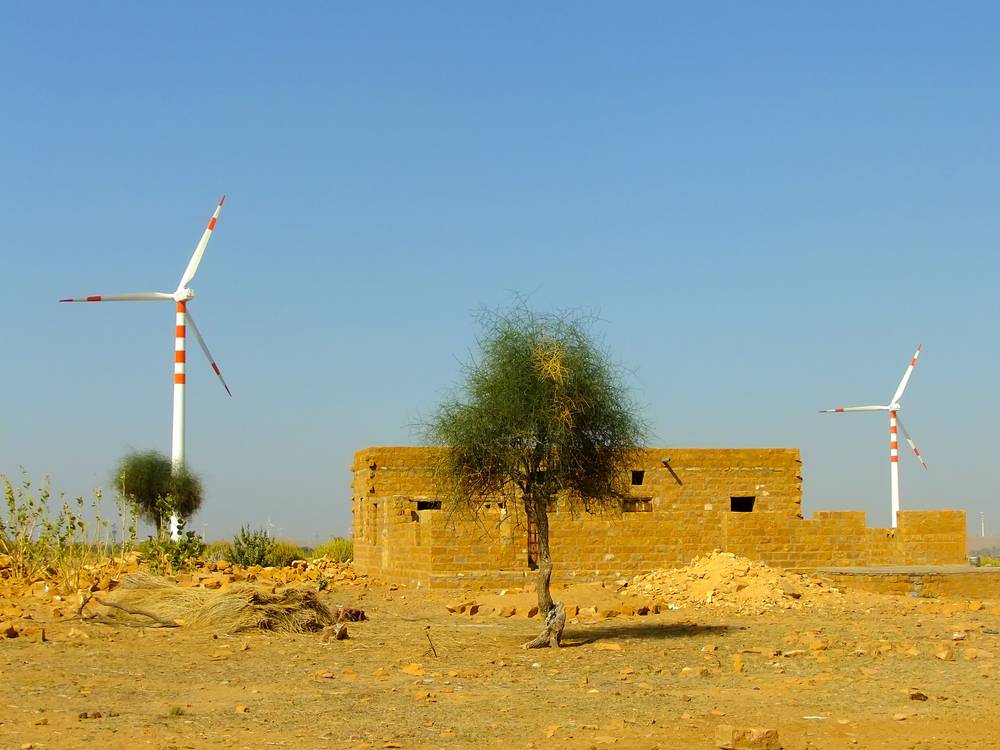 The Indian Government has launched Pradhan Mantri Sahaj Bijli Har Ghar Yojana – “Saubhagya” which aims to provide last mile electricity connections to all willing households in rural as well as urban areas. The scheme intends to achieve electrification programme to reach universal electrification as it facilitates sustainable economic and social growth in the country. Let us look in detail about the Saubhagya Scheme in this article.

Under this scheme, the un-electrified households would be identified by the Solar Photovoltaic (SPV) based standalone system. Any left out economically weaker un-electrified households that are located in the remote and inaccessible villages or habitations, where the grid extension is not feasible or cost-effective are also detected and provided with the electrical connections to such households. The non-poor urban households are excluded from availing electricity access under this scheme.

The following are the salient features of the Saubhagya Scheme that are listed below:

The eligible beneficiary must attach the below following documents to apply for the electricity connection under the scheme:

The funding structure of Saubhagaya is tabulated as under:

The DISCOM in the area would organize camps in the villages or cluster of villages and prior detail about such camps would be widely published. The applicant needs to approach the DISCOM officials in the camp and must get the application form for the electricity connection that would be registered on spot. The electricity connection would be released by the DISCOM after the verification process, that would be mostly on spot. In the case, the applicants are not able to get details about the camp, one can also approach the nearest DISCOM office for the required guidance. On the other hand, the applicant will be requested to give their contact details to the concerned officials and after which the applicant will be contacted by the concerned agency.

There is certain provision under the Saubhagya scheme to provide the last mile connectivity to the left out un-electrified households such as the erection of pole, conductor etc. and the electrical connection can be released to such households as per the scheme guidelines. On submission of the application for the electricity connection, the DISCOM officials would track/verify the site to find out additional electricity infrastructure required for the releasing electricity connection for such house.

Note: If the earlier connection was disconnected due to default in the payment of electricity dues that are still outstanding or not paid till date, then the applicant will not be eligible to get new connection under Saubhagya Scheme.