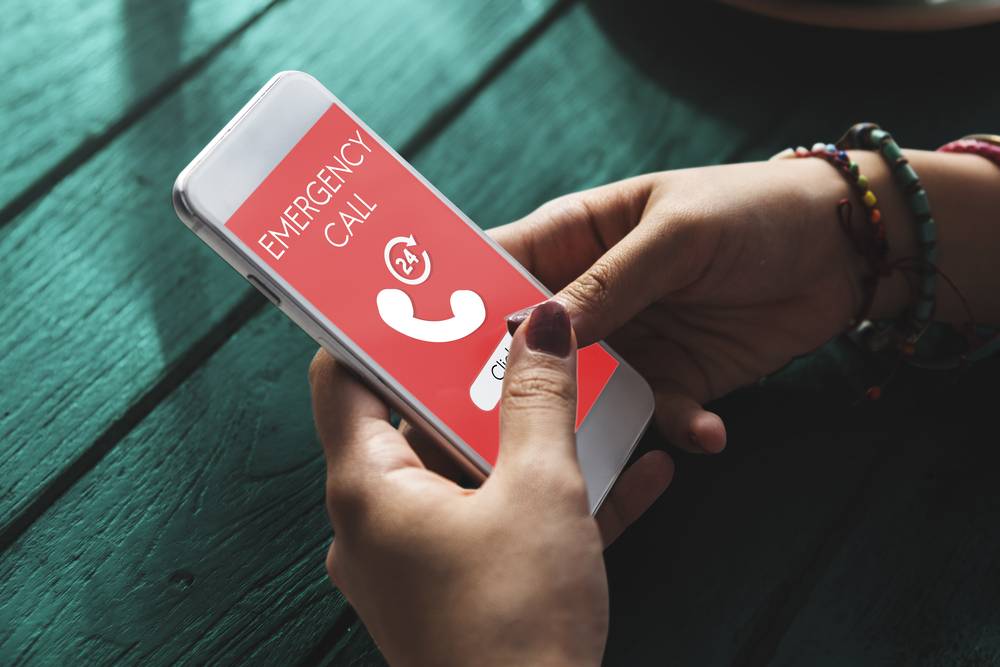 Government of India (GoI) initiated the Emergency Response Support System (ERSS), through a Pan-India single emergency number system 112, to handle emergency requests. The emergency system was introduced to receive and provide support at the earliest to reduce the impact of the unpredicted emergency.

ERSS was launched by the GoI to provide a single emergency number that would reduce the confusion during emergencies and increase the response rate by the responders. The single number system will also create and streamline the infrastructure that would handle the unified user interface computing system for emergency response and planning. The ERSS will be monitored by the Ministry of Home Affairs (MHA), Ministry of Women and Child Development (MWCD) and Centre for Development of Advanced Computing (C-DAC).

The MHA will soon eliminate all the other emergency numbers such as Police (100), Fire (101), Health (108) and Women helpline (1090) and integrate into ERSS number 112. The number can be accessed through regular or smartphone. The MHA also released a mobile app form, which can be downloaded through Google and Apple store.

The ERSS is applicable for all the states and can receive the emergency calls through voice mail, SMS, E-mail, SOS signal and through  ERSS web portal. The ERSS will respond through Public Saftey Answering Point (PSAP) designated by each state. The function of the ERSS App has been implemented with a budget of Rs.321.69 crore through the Nirbhaya Fund.

The following are the services that are integrated with the ERSS ‘112’ helpline:

To avail 112 services with regular phones, the concerned caller have to long-press 5 or 9 on the keypad

All users can dial 112 to avail the ERSS emergency services

The emergency services can be availed through the ERSS web portal.

Process of availing ERSS through the web portal 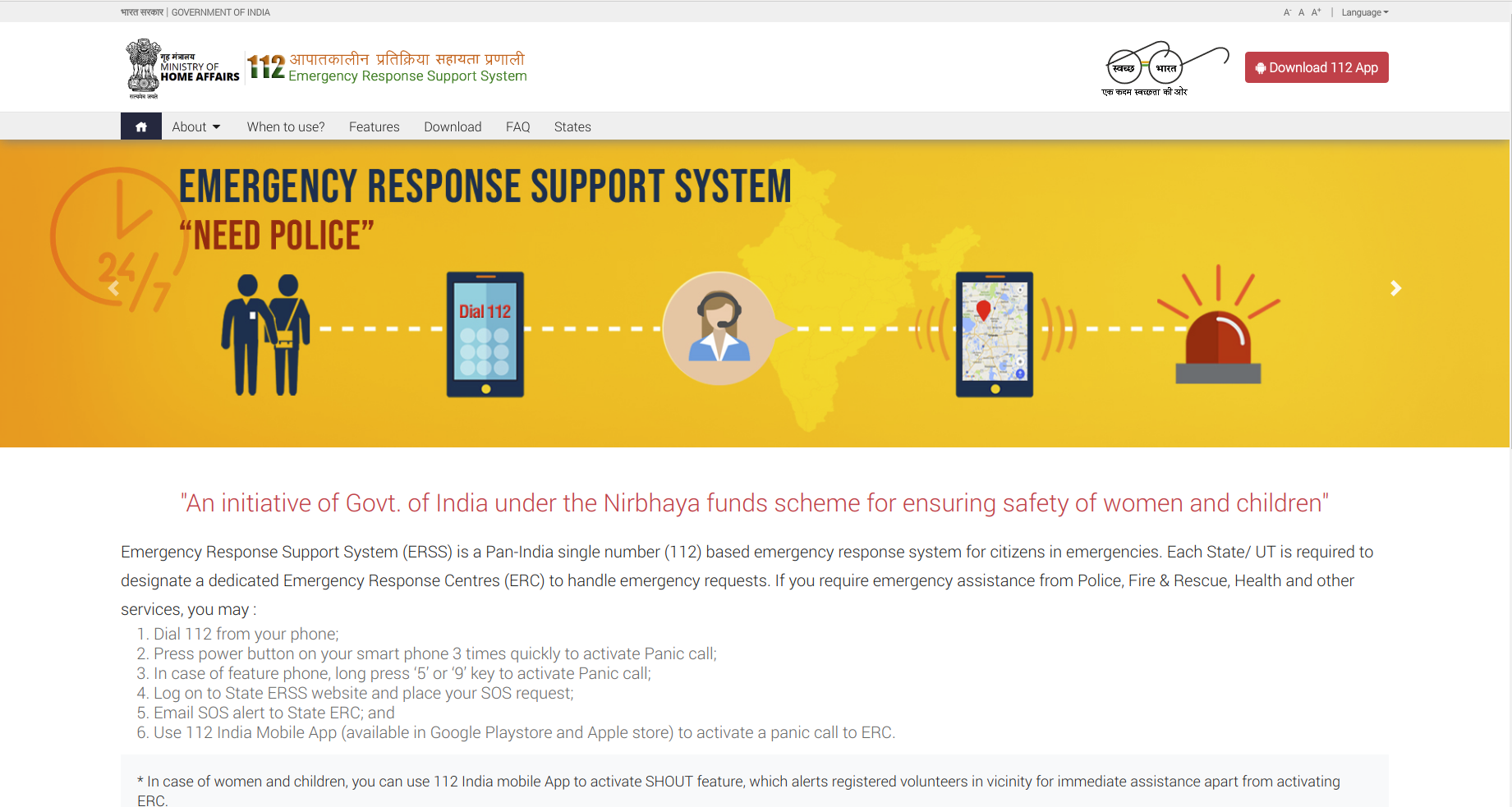 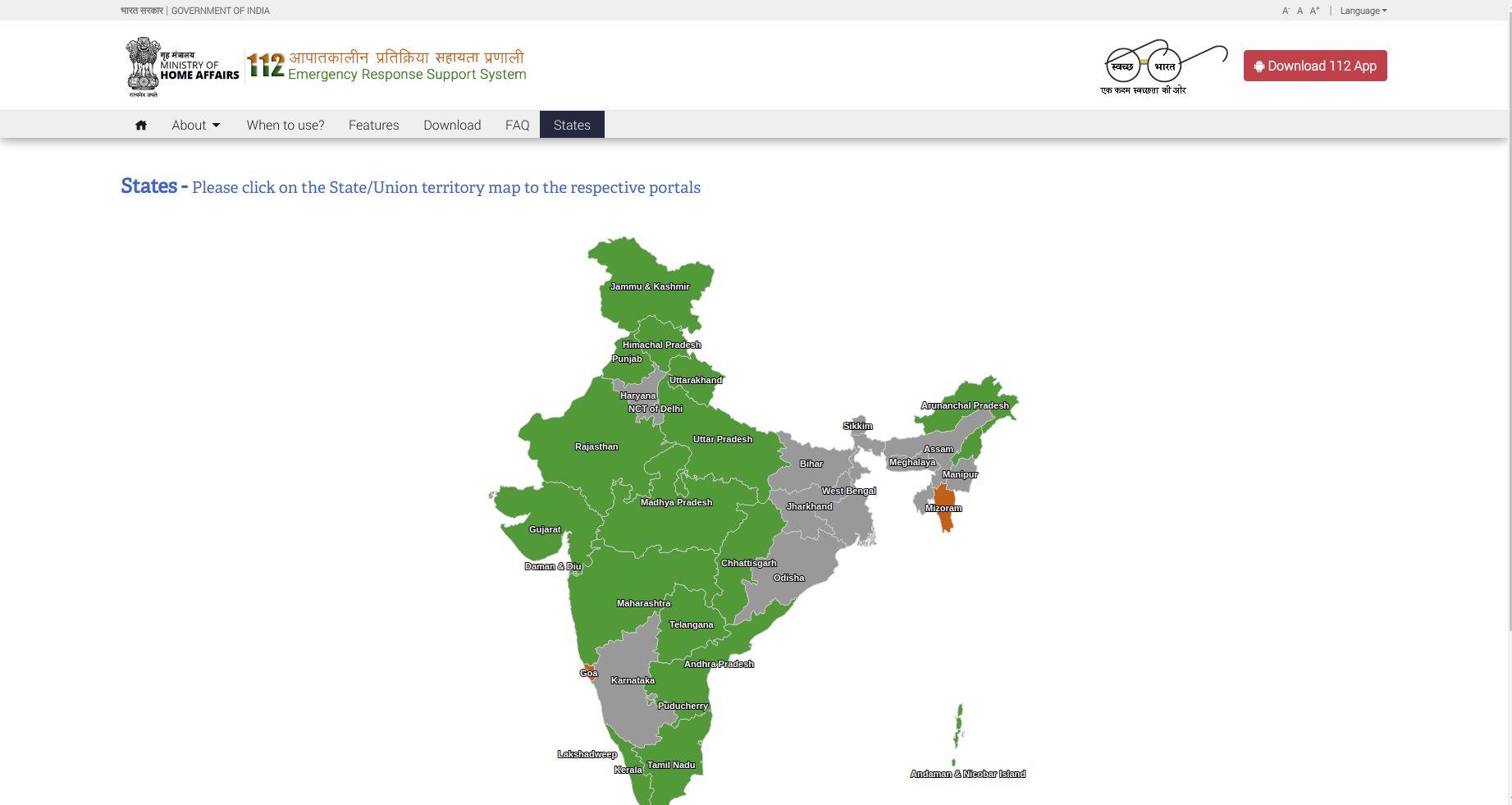 The cost of availing ERSS is free. However, the fee may be applicable if in case the services are misused.