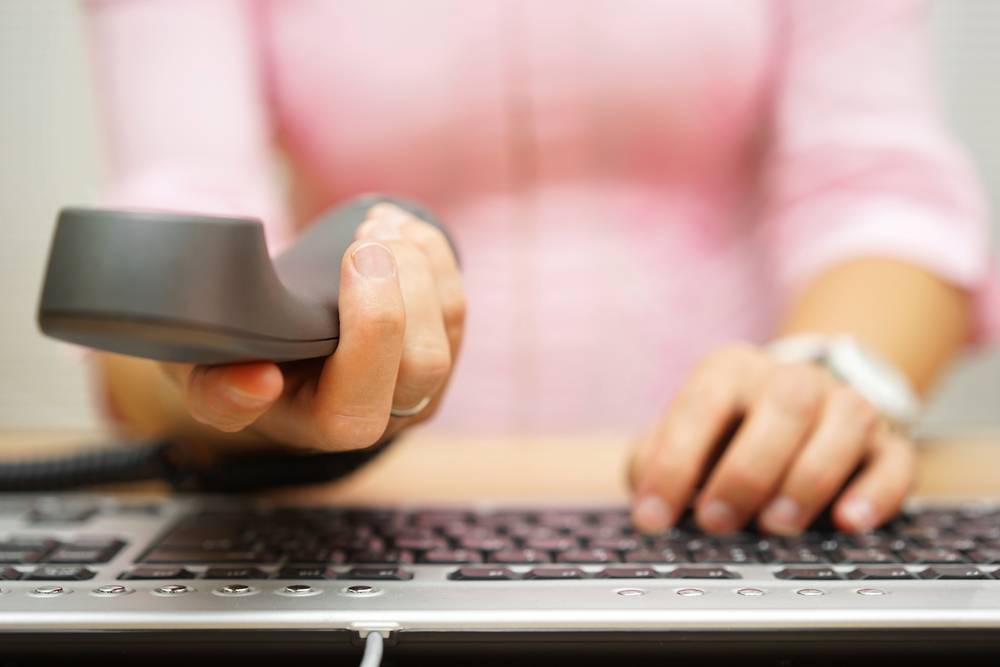 The Scheme of Universalisation of Women Helpline was initiated by the Government of India which is intended to give 24 hours immediate and emergency response to women affected by the violence, both in private and public spaces. Women Helpline (WHL) has been established in every State and Union Territory to provide integrated support and assistance to women across the country through a single uniform number. Let us look in detail about the Universalisation of Women Helpline Scheme in this article.

To know about the Mahila Police Volunteers (MPVs) Scheme

The following are the objectives of the Universalisation of Women Helpline Scheme:

Below are the following services that are provided for the women under this scheme:

Any woman or girl those who are facing violence within the public or private sphere of life or seeking any information about the women related programmes or schemes.

The Women Helpline (WHL) will be universalised through shortcode 181 toll-free number by using/augmenting the infrastructure of the existing helplines that are working at the State/UT level. The States & Union Territories will have the choice of locating the Helpline Centre as per their requirement in the capital or in any other city. However, while choosing the location of the WHL due care needs to be taken by the States and UTs for its integration with the One-Stop Centre (OSC).

Modalities of the Scheme

The Women Helpline (WHL) will be accessible for 24 hours a day and 7 days a week to any girl or woman suffering from violence or in any distress in the following manner:

The WHL will be very sensitive to the requirements of persons who are hearing and speech impaired or people with disability. This will have provision to locate or track the number from which a call has been received. In case woman/girl has been interrupted during her call or is unable to give details on her problem or her address due to being sick or disabled then the same would be tracked and then within minutes the WHL will facilitate an emergency response through the nearest police station, hospital or OSC.

Case-Specific Calls: The immediately aggrieved caller should be provided with details of primary support on its way through Ambulance/PCR Van etc. pertaining to the rescue, medical or shelter requirement and within 2 minutes the information will be sent to the relevant SHO/DM/SP/DYSP/CMO/PO/DO/One Stop Centre (OSC). The case will be followed up within 24 hours of time.

Information Seeking Calls: The requested information will be provided to the caller and the case will be closed.

Guidance and Counselling Needing Calls: The responder will make a reference call to the OSC for providing emotional counselling and the case will be closed.

Harassment of women by Phone calls: The caller has to provide information to the Women Helpline number. Then the Helpline will forward the information of the number from which calls are being received to the police. Then the police will note the details and call the number to ask him to refrain from calling and texting. The Women Helpline will follow up with the complainant within 24 hours

Harassment of women through Social Networking Sites: The caller has to provide information to the Women Helpline number. The URL is requested through the mail and will ask her whether she wants to take action against it.

If she says yes, then the written complaint will be filed and the complaint will be forwarded to the cybercrime cell for further investigation. In other cases, the URL is sent to facebook, google and other social networking sites office with a request for blocking the page, email etc. and finally the webpage will be blocked.

Sexual Harassment of Women: The caller has to provide information to the Women Helpline number. The Call Responder will initiate a Conference Call with the Additional SP, Station House Officer (SHO), Mahila Thana, concerned P.S. and any other dedicated number of police of the concerned location. Then they connect to the woman through conference call directly with the specified police officials of concerned location. Then the concerned officials will trace her location and within 10 minutes, the help will reach the women. The helpline call responder will call the woman after 25 minutes to get her feedback regarding the complaint

In other cases, if the police officials allege that it is a false complaint, then the conference call will be initiated between the woman and concerned police station stating her complaint is false. Let woman respond to the allegations made by the concerned police official through a conference call. Then a call back to the concerned Police Station after 4 hrs to ascertain the lodging of a complaint and taking action upon it.

The Scheme would be funded through the Nirbhaya Fund. 100% financial assistance by being granted by the Central Government to the designated District Collector and District Magistrate directly. The day to day implementation and administrative matters under the scheme would be the responsibility of the State Governments and UT Administrations.

The Ministry of Women and Child Development (MWCD) will be responsible for the budgetary control and administration of this scheme at the Central level. The MWCD will release and allocate funds to the designated District Collector and District Magistrate after getting the approval from the Programme Approval Board (PAB) constituted under the Scheme. The designated District Collectors or District Magistrate will operate a separate bank account for the scheme of Women Helpline.

Under this scheme, the financial assistance would be released in two instalments.

The initial budget towards the Universalisation of Women Helpline scheme will be allocated only after getting the approval for the proposals and action plans that are received from the respective States and UTs. The initial budget will be released to the District as per the proposals received. Further, the release of funds to the District Collector or District Magistrate will be made bi-annually as follows:

Note: The time schedule for the submission of the Utilisation Certificate (UC) would be strictly adhered to enable the MWCD to allocate the funds to States and UTs in time.