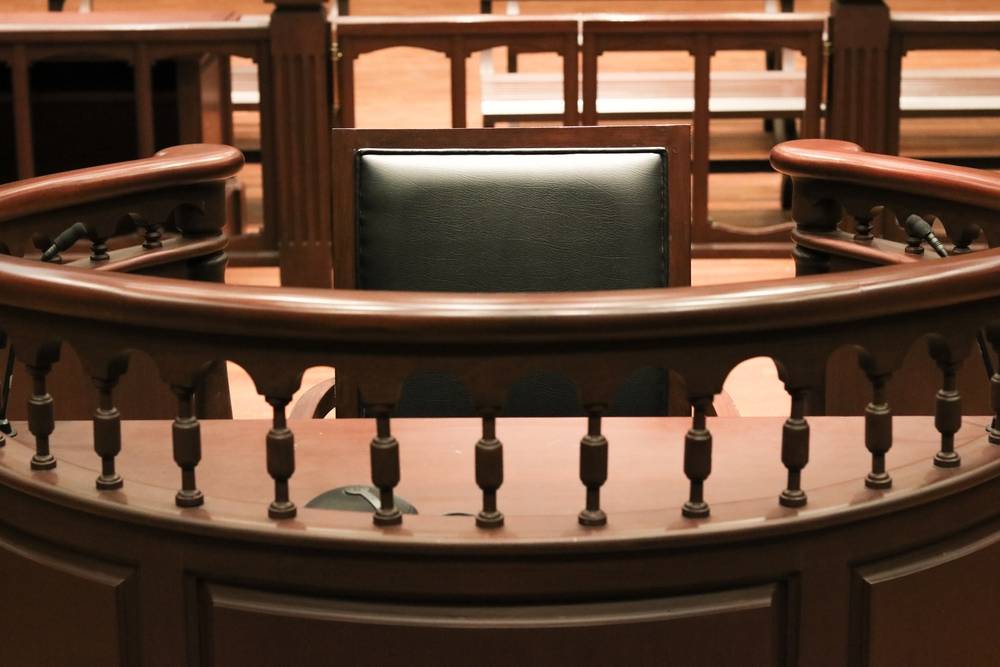 The Supreme Court of India has given approval for the implementation of the Witness Protection Scheme in December 2018. It has also directed the Union and State Governments to impose the same. The Union Ministry of Home Affairs initially created this Scheme in response to a Public Interest Litigation (PIL) attempting to ensure protection for the witnesses.

In every case, the witnesses are the eyes and ears of justice; thus, they play an important role in bringing the criminal or accused to justice. The Witness Protection Scheme is the initial attempt at the National-Level to provide the required protection for the witness bearers, which will go a long way in nullifying secondary victimization. This scheme attempts to ensure that the witnesses receive the necessary protection. It also strengthens the Criminal Justice system in the country and will inevitably increase the National Security.

There were certain demands behind the implementation of this scheme which includes the reasons enlisted below,

The Witness Protection Fund will consist of the following measures:-
i. The budgetary allocation made in the Annual Budget by the State Government;
ii. Receipt of the number of fines imposed (under section 357 of the CrPC) has to be reversed by the courts in the Witness Protection Fund.
iii.Donations/contributions from International/National/Charitable Institutions/Organizations and individuals permitted by Central/State Governments. iv. Funds contributed towards Corporate Social Responsibilities.

If an individual who is claiming witness for any legal issue, falls under one of these three categories then under the Witness Protection Scheme they can file an application – ‘Witness Protection Application’ for seeking a protection order from a competent authority of concerned district where the offence is committed. The types of protection measures envisaged under the scheme are to be applied in proportion to the threat, and they are not expected to go on for infinite time.

The District and Session Judge will be the chairing authority who oversees such complaints. The filing for protection and further measures required will be managed by the Head of Police in the District and the Head of a prosecution in the District. When the authority mentioned above receives the application under Witness Protection Scheme, it is essential to call for Threat Analysis Report (TAR) from ACP/DSP in charge of the concerned Police Sub-Division. The authority is also empowered to implement protection measures based on TAR such as identity protection, change of identity and relocation of witnesses.

The application for acquiring protection order under this Witness Protection Scheme can be filed only in the prescribed form before the Authorized personnel as per the jurisdiction along with supporting documents, in duplicate either directly in person or through the trial court or Superintendent of Prison.

Procedure for Processing the Application

(a) When the Authority receives an application, it would pass an order for creating the Analysis Report about the Threat faced by the witness. This report is framed by the Commissioner of Police of the District Police who are investigating the cases.
(b)Depending upon the seriousness of the matter owing to the threat, the corresponding authority can pass orders for the protection of the witness or his family members during the hearing of case based on the application submitted.
(c)The Report on Threat Analysis would be prepared by the Commissioner of Police in Commissionerates of the District.

IEPF Rules 2019 IEPF Rules 2019 - Investor Education and Protection Fund The Ministry of Corporate Affairs, on the 14th of August, 2019, notified the nation about th...