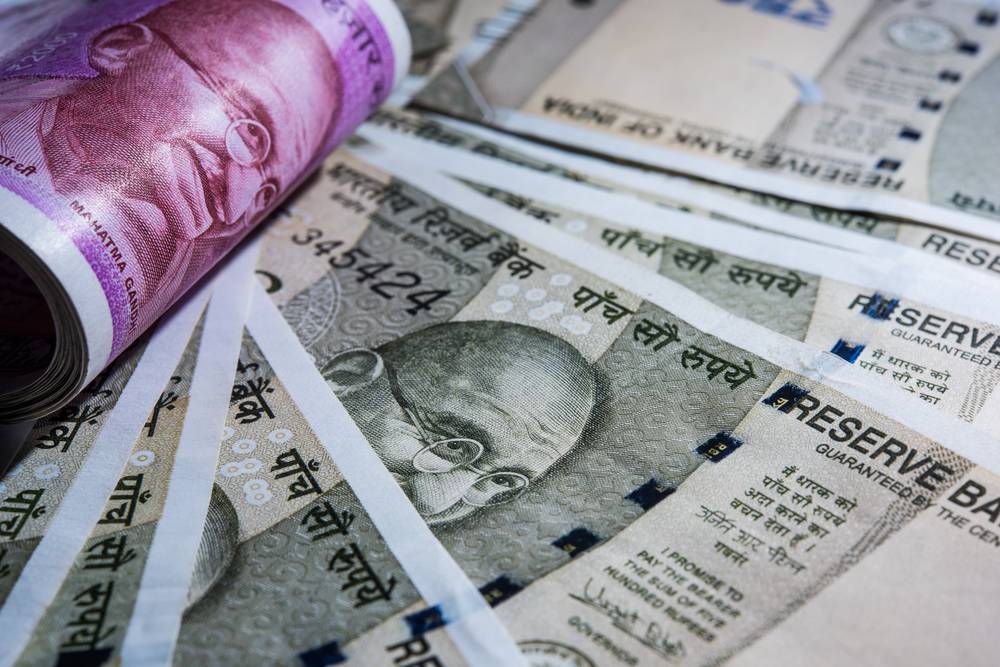 Establishment of the RBI

The following is the chain of command among the Central Board of Directors of the RBI according to their ranks.

Objectives of the RBI

The primary goals of the RBI according to the Preamble of the same are as follows.

The primary focus of the RBI is to supervise and undertake initiatives on behalf of the financial sector which consists of financial institutions, commercial banks, non-banking financial companies. A few critical efforts of the RBI are to restructure bank inspections and fortifying the role of statutory auditors in the banking system.

Functions of the RBI

The following are the functions of the Reserve Bank of India under various authorities.

Repo Rate Repo Rate The word repo translates to repurchase or repossession agreement. Typically, repo is a money market instrument which its holder sells to an...
Statutory Liquidity Ratio Statutory Liquidity Ratio One of the main functions of the Reserve Bank of India (RBI) is to control the supply of credit as well as the cost of it. ...
Indian Stamp Rules 2019 Indian Stamp Rules 2019 The Government of India (GoI) introduced the Indian Stamp (Collection of Stamp-Duty through Stock Exchanges, Clearing Corpora...
Cent Dairy Scheme Cent Dairy Scheme The Cent Dairy Scheme (CDS) is a program introduced by the Central Bank of India to provide financial assistance to dairy units. On...
Various reports and returns discontinued under FEM... Various reports and returns discountinued under FEMA, 1999 Recently, vide circular no. RBI/2020-21/66 dated 13th November 2020, the Reserve Bank of I...