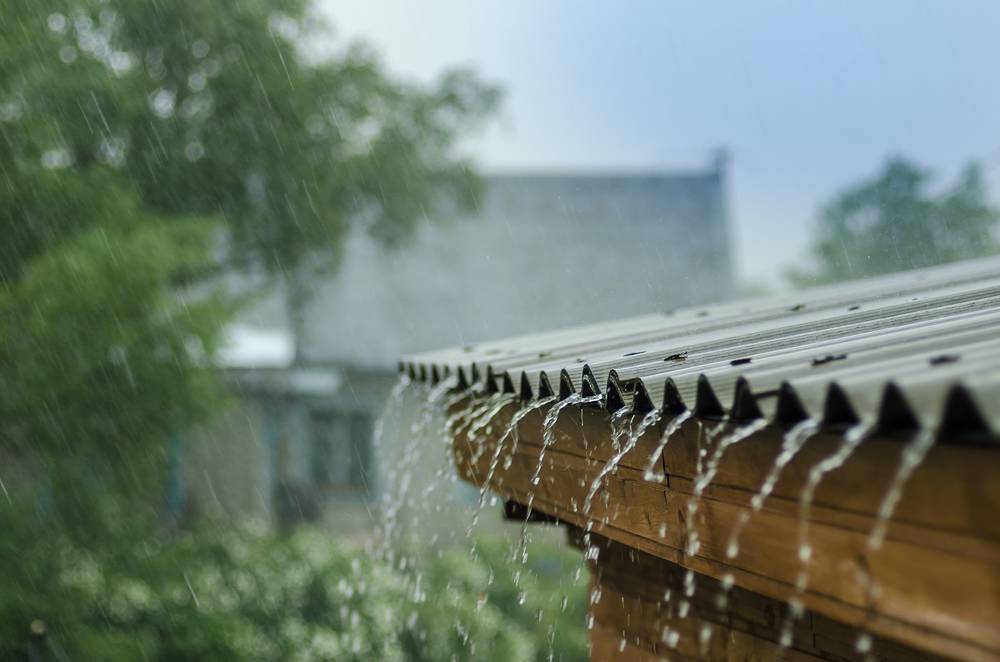 To ensure agriculture growth in the rainfed areas, the Department of Agriculture Cooperation and Farmers Welfare has launched the “Rainfed Area Development Programme (RADP)” in the year 2011-12 as a sub-scheme under Rashtriya Krishi Vikas Yojana (RKVY). The key objective of this scheme is to improve the quality of life of farmers’ mainly, small and marginal farmers by offering a proper package of activities to maximise the farm returns. RADP scheme focuses on Integrated Farming System (IFS) for enhancing productivity and minimising risks associated with climatic variabilities. In this article, we will look at the Rainfed Area Development Programme (RADP) in detail.

The principal objective of the Rainfed Area Development Programme is listed as follows:

Farmers’ Companies, Registered Farmers’ Societies, Farmers Cooperatives will be eligible for developing a cluster. The support is restricted to the eligible limit for members. Due consideration should be given to ensure that farmers rights and ownership issues are not violated

Financial support will be provided to those who wish to add another compatible farming component to their existing system. It should have the potential to merge at least two or more major components of the farming system as envisaged under the eligible components to qualify for the support.

Note: No farmer can claim for further assistance under RADP beyond these limits. However, construction or renovation of farm ponds and construction of the poly house are excluded from these limits.   Credit support if required, will be arranged to meet the balance.

Farmers will also be assisted in setting up a low tunnel poly house for raising planting materials and cultivating cash crops, including vegetables and flowers etc.

All the rainfed areas having a large extent of cultivable land and potential for increasing agriculture productivity are to be covered under Rainfed Area Development Programme (RADP). Within the rainfed areas, priority will be provided to arid, semi-arid and sub-humid ecosystems.

The districts having less than 60% of the cultivated area under irrigation and influenced by arid (31), semi-arid (133) and sub-humid (175) agroecosystems are to be prioritised for RADP. The Eligible Districts for Coverage under RADP is given in the document:


Backward districts in the Kerala and North Eastern States which are under humid agro-eco-systems but having less than 30% cultivated area under irrigation will be covered under the programme.

Funds for implementation of Rainfed Area Development Programme projects will be released by RKVY Division, after approval of the Projects by the SLSC as per the funding pattern and process of release for other RKVY Projects.

The Pattern of Assistance under RADP

The performance of RADP will be monitored as per the online progress monitoring system RKVY, and Management Information System developed for RKVY Projects.

Data fields required for RDMIS will be as per the format is given below.

The selected farmers will be supplied with a Beneficiary Card in which entries will be made for all assistance provided along with returns from the investment.


Periodical field visit, verification and review will be undertaken by the State and District Nodal Agencies.