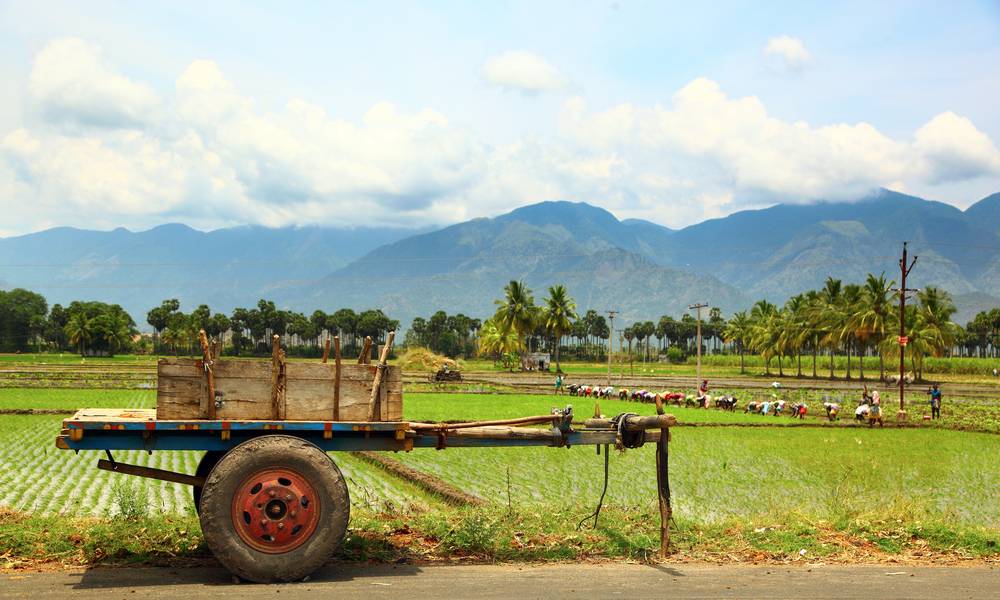 The Rashtriya Krishi Vikas Yojana (RKVY) is a continuing scheme under implementation from the 11th Five Year Plan period of National Development Council (NDC). The scheme will incentivize States in enhancing more allocation to Agriculture and Allied Sectors.  The following area should be focused while developing plans for agricultural in a state using RKVY funds.

The main objectives of Rashtriya Krishi Vikas Yojana (RKVY) are given here.

The following allied sectors are covered under RKVY.

For a state to become eligible for RKVY allocation, average percentage of share of expenditure in agriculture and allied industry during last 3 years should be at least at baseline and State Agricultural Plans should be formulated.

Once a state is eligible under RKVY, the process of allocation of RKVY will be as follows:

RKVY annual outlay will depend on State Budget for Agricultural and allied industries. Interstate allocation of RKVY funds will be based on the following criteria and percentages.

RKVY funds will be released to the state government in two instalments (50% each). Final instalments will be made after providing 100% utilization certificate.

The annual outlay for Rashtriya Krishi Vikas Yojana (RKVY) during 12th Plan was about Rs.63246 crore

Government of India made changes in RKVY to make farming as a remunerative profession. During 13th plan the RKVY has been rebranded as RKVY-Remunerative Approaches for Agriculture and Allied sector Rejuvenation (RAFTAAR).

The objective of RAFTAAR is to make farming as a remunerative profession by focusing following items.

Along with RKVY focus areas few areas also included in RAFTAAR. New area of focus are listed below.

Budget allocation for RAFTAAR is Rs 15,722 crore. RKVY-RAFTAAR funds would be provided to the States as 60:40 and 90:10 for North Eastern States and Himalayan States.

RKVY-RAFTAAR with 70% of annual outlay allocated for Infrastructure & Assets and Production Growth by following activities.

RKVY-RAFTAAR with 10% (including 2% of administrative costs) of annual outlay for innovation and Agri-entrepreneur development.