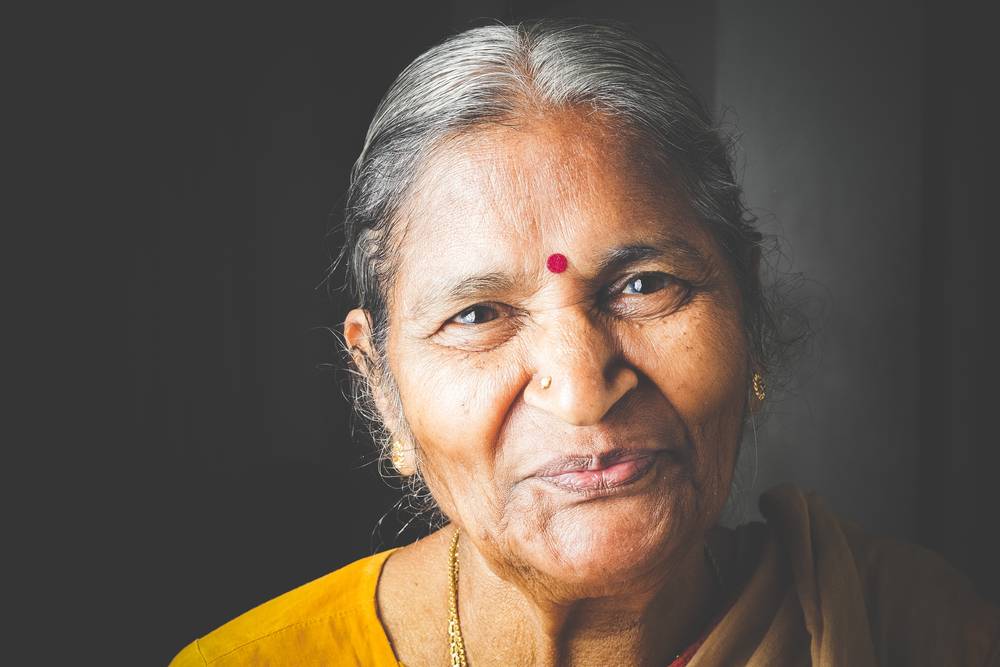 A pension is a periodic compensation provided to a person for the services rendered in accordance with the agreement of service. The compensation is taxed as a part of the Income Tax assessment of the employee under the head “Salaries”. In this article, we discuss the applicability of income tax on pension in India.

An employee could avail the benefit of pension after completing the tenure of service. In some cases, the pension amount could also be provided to the spouse, children below the age of 25 and any daughter who is not married.

National Pension Scheme is an initiative of the Government, which enables eligible pensioners to make periodical contributions so as to receive benefits during retirement. The scheme was introduced to ensure that these pensioners receive a fair amount of return on their investments.

Pensions are classified into two types, which are briefly explained below:

An uncommuted pension is a periodical pension received by the pensioner. These pensions are entirely taxable for Government and Non-Government employees.

One among the many meanings for commute, as defined in the Oxford English Dictionary, is “Replace (an annuity or other series of payments) with a single payment.” Commuted pension is a mechanism in which the employer permits the employee to receive a higher amount of pension by surrendering a portion of the pension.

Individuals or HUF’s who had voluntarily retired before attaining 60 years of age will incur the following income tax on pension income. If the total pension received is above the basic exemption limit, income tax return must be filed by the retired individual.

Tax Rates for Senior Citizens (Above the age of 60)

Senior citizens will be levied with the following income tax rates for pension:

Tax Rates for Super-Senior Citizens (Above the age of 80)

Super-senior citizens aged 80 and above will be levied the following income tax rates on pension:

As already observed, pensions can be availed by the employee’s spouse, children (whose age is 25 or less), and unmarried daughter. Pensions accorded to such family members will be taxed under the head “Income from other sources.” The beneficiary will be granted a standard deduction at the rate of 33.33% of such pension or Rs 15,000; whichever is less.

The Income Tax Department has provided that the following incomes would be deducted from tax calculation:

Pensioners are granted tax exemptions for the following:

Other than the payment of income tax, the taxpayer would be obligated to remit surcharge and educational cess. The remittance of the surcharge is only levied on the taxpayers if their income during a financial year exceeds a sum of rupees one crore.

Form 15H Form 15H - Income Tax - Avoid TDS Deduction Form 15H is an application form which can be used by senior citizens to inform the bank that there is no ...
Types of Income for Salaried Person Types of Income for Salaried Person The purpose of this article is to discuss the different types of receipts obtained by a taxpayer, which would be ...
Rebate u/s 87A Rebate u/s 87A - Income Tax - Applicability & Eligibility Rebate u/s Section 87A of the Income Tax Act was introduced in the year 2013 with the o...