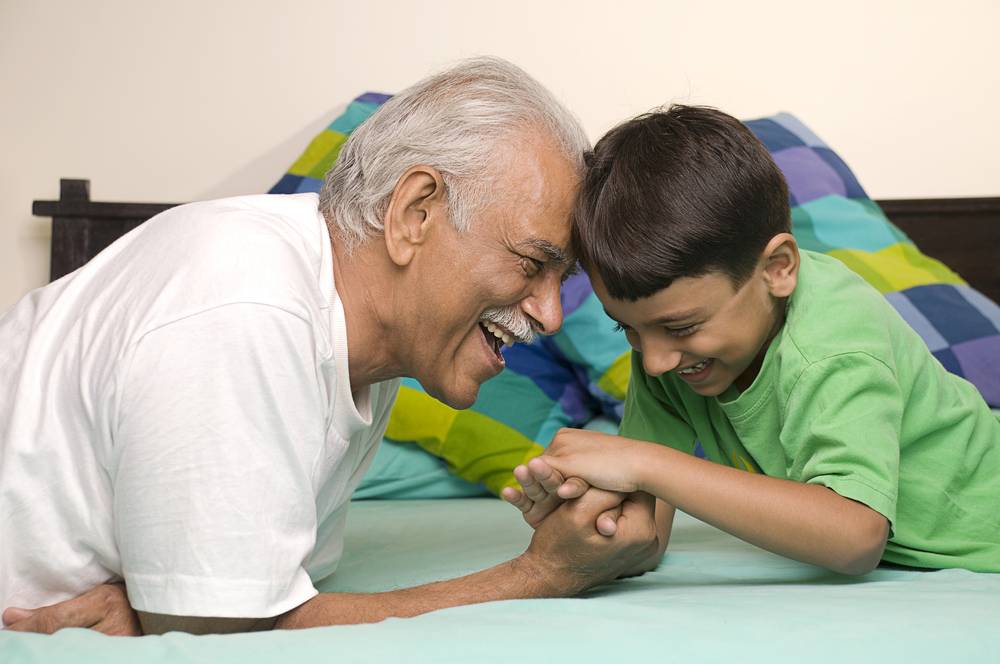 National Pension Scheme is open to all Indian citizens, both residents and NRIs. Nevertheless, the below-listed eligibility criteria should be met:

In order to submit an NPS Scheme application, the following documents are required:

Step 1: Obtain a Permanent Retirement Account Number (PRAN) application form. It is available at any of the Point of Presence – Service Providers (POP-SP) and is available online from the NPS official website . The applicant should make sure that the details are filled correctly. A copy of PRAN application is reproduced below:

Step 4: Submit the first contribution slip. A minimum of Rs. 500 should be contributed at the time of applying for registration. In addition, an NCIS (instruction slip) should be submitted, stating the details of the payment made towards the PRAN account.

According to the Pension laws, withdrawal is not allowed until maturity, i.e., until the retirement age. Unlike other pension plans, National Pension Scheme allows partial withdrawals, but only for specific reasons (medical issues, for higher education/marriage of children).

The Pension Fund Regulatory and Development Authority (PFRDA) has decided that the NPS subscribers will now be permitted to make partial withdrawals to attain new skills or improve one’s employability by acquiring a technical or professional qualification. Starting a new business is also included.

In accordance with the PFRDA, partial withdrawals under specific circumstances as specified in such regulations is eligible for subscribers who have subscribed to this scheme at least for a period of three years from the date of joining and can withdraw for a maximum of 3 times during the advancing period. Earlier, a withdrawal can be done only after 10 years.

Partial withdrawals from National Pension Scheme U/s 10(12A) refers to the relief made by the Pension Fund and Regulatory Development Authority (PFRDA) by easing the norms for partial withdrawal.

The pensioner, on attaining the age of 60 is admissible to withdraw 60% of his contribution and the balance 40% must be utilized to buy an annuity. If the subscriber exits before the maturity, only 20% of the contribution is allowable to be withdrawn, the balance of which is taxable.

Amendments to Section 10 of the Income Tax Act were made by inserting a clause 12A which proposed that on the closure of the account or opting out of the scheme; the payable amount would be exempted from tax if the amount is within 40% of the contribution.

Besides the existing provision of section 10(12A) of Income Tax Act, 1961 that offers a tax-exempt up to 40% of total amount payable to him, further reliefs to the subscribers of the National Pension Scheme  were also made on partial withdrawals by inserting a new clause (12B) to section 10 of the Income Tax Act. However, partial withdrawal is related to the contribution of the subscriber. This relief proposes that the amount withdrawn by the pensioner is tax-free if it does not exceed 25% of the total contribution. Further relaxations were also made in addition to this.