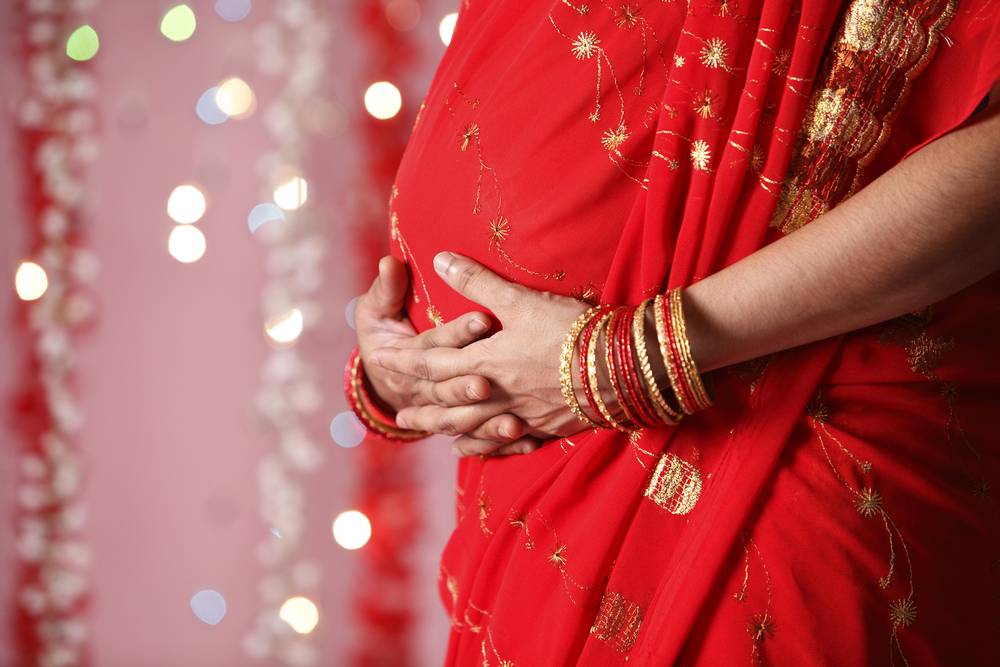 Pradhan Mantri Matru Vandana Yojana (PMMVY) is a Maternity Benefit Programme that was launched on the 31st of December, 2016 for the benefit of pregnant and lactating mothers. It is implemented across the country in accordance with the provisions of the National Food Security Act, 2013. This article covers the nationwide scheme in terms of its scope and benefits.

The scheme has been launched with the object of:

The scheme will benefit:

The scheme provides cash incentives of INR 5000 in three instalments, out of which the first instalment of INR 1000 is provided on early registration of pregnancy at the Anganwadi Centre (AWC)/ approved health facility as may be identified by the respective State/Union Territory. This registration must be completed within 15 days of LMP (Last Menstrual Period). The second instalment of INR 2000 is provided after six months of pregnancy on receiving at least one Ante-Natal Checkup (ANC). The third and final instalment of INR 2000 is provided after the childbirth is registered, and the child has received the first cycle of OPV, BCG, DPT and Hepatitis-B, or its equivalent/substitute. The eligible beneficiaries must mandatorily hold an Aadhar Card (Not applicable for the States of Jammu and Kashmir, Assam, and Meghalaya).

In addition to this, the eligible beneficiaries will receive the incentive provided under the Janani Suraksha Yojana (JSY) for institutional delivery, the incentive received under which would be accounted towards maternity benefits. As a result, every woman gets INR 6000 on an average.

In the event of any miscarriage or stillbirth, the beneficiary may claim the remaining instalments for future pregnancies, subject to the satisfaction of eligibility criteria and other conditionalities.

Submission of Documents for Claim

For claiming the first instalment, the beneficiary must submit the following documents:

For claiming the second instalment, the beneficiary must submit:

For claiming the third instalment, the beneficiary must submit: