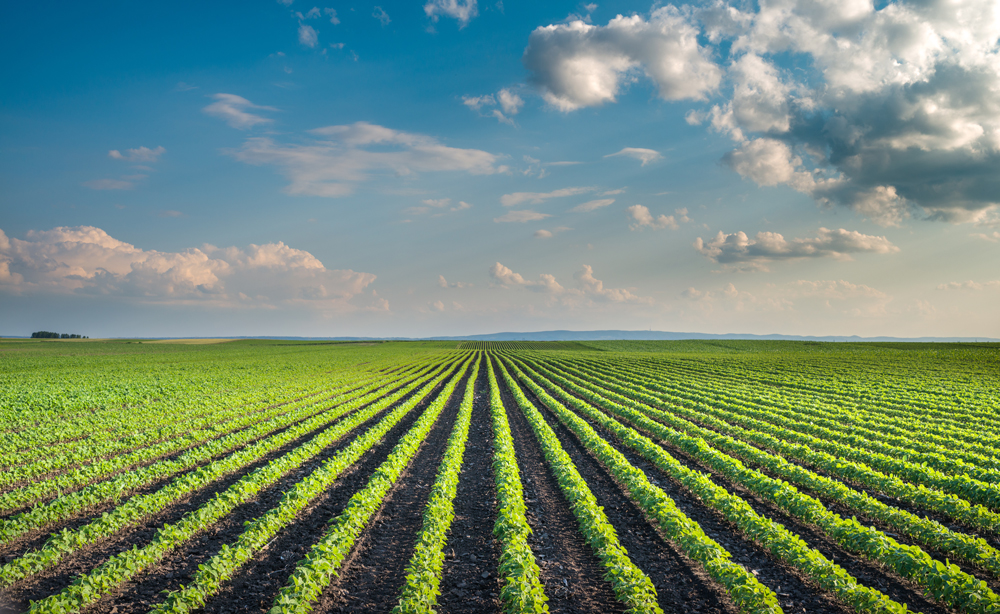 The Companies Act defines Producer as any person engaged in any activity connected with or relatable to any primary produce (Produce: “things that have been produced or grown, especially by farming”). A Producer Company is thus a body corporate having an object that is one or all of the following:

Further, the Producer Company must deal primarily with the produce of its active Members and must allow to carry on any of the following activities by itself or through other entities – on behalf of the members.

To register a Producer Company in India, the following members in any of the combination is necessary:

The registration process for a Producer Company is then similar to that of a Private Limited Company. Firstly obtain the DSC and DIN  for the proposed first Directors of the Producer Company. After obtaining the DSC and DIN, the application for name reservation can be filed with the Registrar of Companies (ROC). The name of a producer company must end with the words “Producer Limited Company”. After getting the name approval from the ROC, file the application for incorporation in the prescribed format for incorporating the Producer Company.

If the Registrar is satisfied with the application for incorporation of Producer Company, then he/she will approve the same and issue Certificate of Incorporation. Once, a producer company is incorporated, it shall function similar to a private limited company subject to certain provisions. However, unlike a Private Limited Company, a Producer Company does not have a limit on the number of members. Further, though the name of a Producer Company ends with the words “Producer Limited Company”, it shall under no circumstance become or be deemed to become a public limited company.

To incorporate a producer company in India, visit IndiaFilings.com