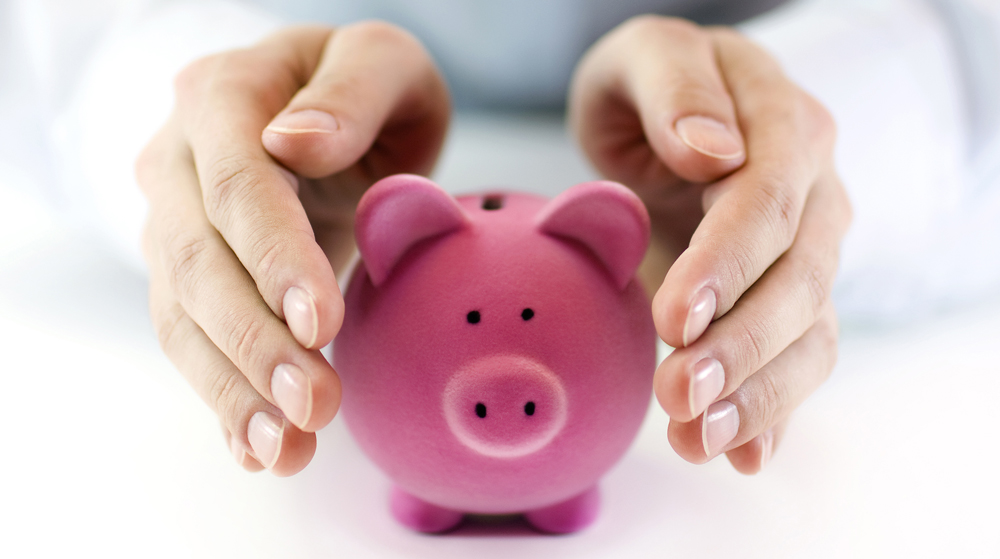 Nidhi Companies in India are created for cultivating the habit of thrift and savings amongst its members. Nidhi companies are allowed to borrow from their members and lend to their members. Therefore, the funds contributed to a Nidhi company are only from its members (shareholders). Nidhi companies are minute when compared to the banking sector and are mainly used to cultivate a saving amongst a group of people. To learn more about starting a Nidhi Company in India, you can also refer to the article “Starting a Nidhi Company” found in the IndiaFilings Learning Center. In this article, we mainly look at the nuances for registration of a Nidhi Company in India.

Nidhi Companies are registered Limited Companies involved in taking deposits and lending to their members. The activities of a Nidhi Company does fall under the purview of Reserve Bank of India, as it is similar to an NBFC. However, as Nidhi Companies ONLY deal with shareholder-members money, RBI has exempted Nidhi Companies from the core provisions of the RBI and other regulations applicable to an NBFC.

To start a Nidhi Company in India, the first step is to incorporate a Limited Company, under the Companies Act, 2013. Hence, it requires a minimum of three Directors and seven shareholders to start the Limited Company incorporation process. During incorporation of the Nidhi company, care must be taken to ensure that the object of the Limited Company mentioned in the Memorandum of Association is that of cultivating the habit of thrift and savings amongst its members, receiving deposits from, and lending to, its members only, for their mutual benefit.

Post incorporation of the Limited Company, within a period of one year from the commencement, the Nidhi Company must meet all of the following criteria:

If the Nidhi Company satisfies the above conditions required for operating as a Nidhi Company, the company shall within ninety days from the close of the first financial year after its incorporation and where applicable, the second financial year, file a return of statutory compliances in Form NDH-1 duly certified by a practising CA/CS/CWA along with the requisite fees.

In the case at the end one year from commencement the Nidhi Company is not able to meet the above requirement, the Company may within thirty days from the close of the first financial year, apply to the Regional Director in Form NDH-2 for extension of time.

As per notification from the Ministry of Corporate Affairs on 3rd February 2020, the amendment to existing rules was released where the stakeholders are advised to use the revised and latest forms by the Nidhi companies and they are:

The revised rule is applicable from 10th February 2020 and the notification can be accessed below: