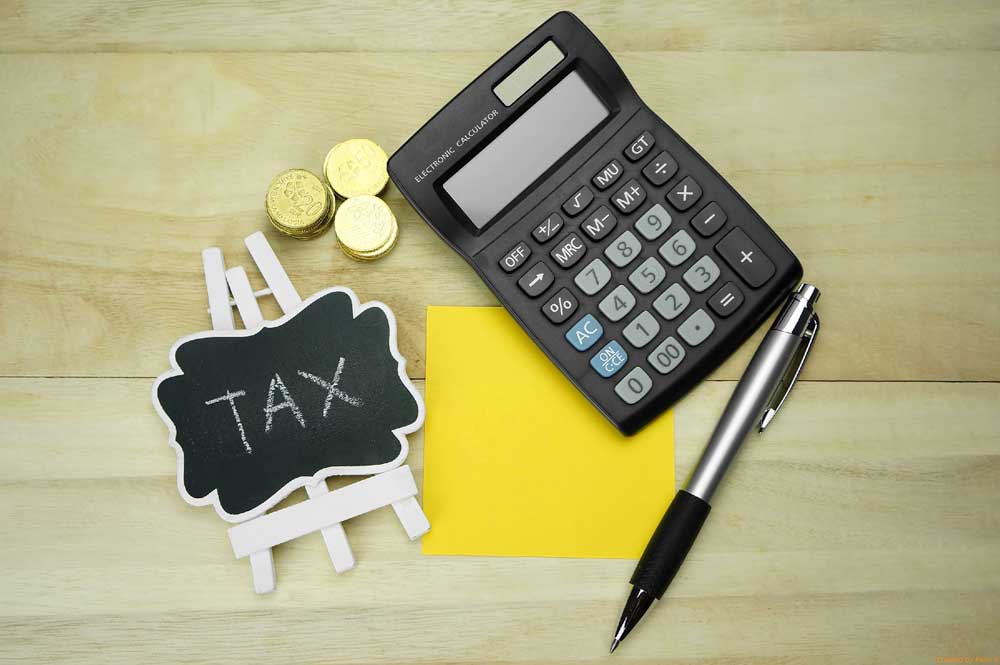 The Income Tax Act has introduced various penalties for evading Income Tax in India. According to the Act, Income Tax evasion shall be treated as a punishable offence and can attract severe penalties.  With the advancement in technology, compliance with respect to income tax payment is being tracked more accurately by the Income Tax Department. Further, penalties for non-compliance have also been increased to widen the tax base and increase tax revenue. Hence, it is recommended income tax compliance should be taken seriously by all individuals and entrepreneurs. In this article, the different penalties which taxpayers will have to pay under the Act are discussed.

Failure to Pay Tax as per Self-Assessment

Failure to Pay Tax as per Demand Notice

There may be cases wherein the taxpayer has tried to conceal the original earnings or income. The penalty for concealment of income will be 100% to 300% of the tax evaded as per Section 271(C). The income tax authorities may feel the necessity to raid a premise to discover the undisclosed income of the taxpayer. In such cases the penalty levied will be calculated as per Section 271AAB. The penalty varies under the following different scenarios:

If the return of income is not furnished in full compliance with the relevant provisions of the Act, then the assessing officer can penalise the taxpayer with a penalty of Rs 5000/-.

Penalty for NOT Getting Accounts Audited

Failure to Comply with TDS Regulations

A company may fail to pay dividend distribution tax (DDT) on the dividends it has declared. In such cases, the penalty incurred would be the amount equal to the tax that was not deducted or paid. DDT refers to the tax which a company should withhold at the time of making dividend income available to the members.

Failure to Retain Information & Documents as per Income Tax Act

Failure to retain appropriate information, documentation and more pertaining to an international or domestic transaction will attract a penalty of two per cent. The two per cent should be calculated on a sum which is equal to the value of each international or domestic transaction. The transaction details have to be entered by the taxpayer. Each transaction copy has to be maintained for an eight-year period. When demanded by the Income-tax authorities, the documents should be presented to the officer within the thirty day period. Failure to do so will attract a penalty.

The taxpayer may not furnish accurate information in the Income Tax Return submitted to the authorities. Also, the assessee may find out about the inaccuracy of the furnished details after submission. However, the assessee may not get it corrected within ten days of submission. Alternatively, the assessee may know about the inaccuracy during submission but may fail to inform the income tax authority. In such cases, the penalty could be fifty thousand rupees. Penalty revisions are being done to make rules stringent for inaccurate detail submissions and will soon be notified. There are also relaxations which are awarded on penalties for genuine and deserving cases. The commissioner of income tax has the power to completely cancel the penalty if all the facts are clearly presented. Alternatively, the officer may waive a part of the penalty. However, it is possible to award these benefits only if the default was committed owing to circumstances beyond the control of the assessee.

Income Tax Refund Income Tax Refund An income tax refund is an amount returned by the government to a taxpayer. The need to provide a refund arises when the tax liabil...
Taxation and Other Laws (Relaxation of Certain Pro... Taxation and Other Laws (Relaxation of Certain Provisions) Ordinance 2020 Due to the COVID-19 outbreak, the Finance Minister announced various relief...
Form 10CCA Form 10CCA - Income Tax Audit report under section 80HHB of the Income-tax Act, 1961
Form 27D Form 27D - Income Tax Certificate under section 206C of the Income-tax Act, 1961 for tax collected at source
Method of Accounting for IT Payers Method of Accounting for IT Payers A method of accounting is a convention which should be adopted by a business which is maintaining accounting books...