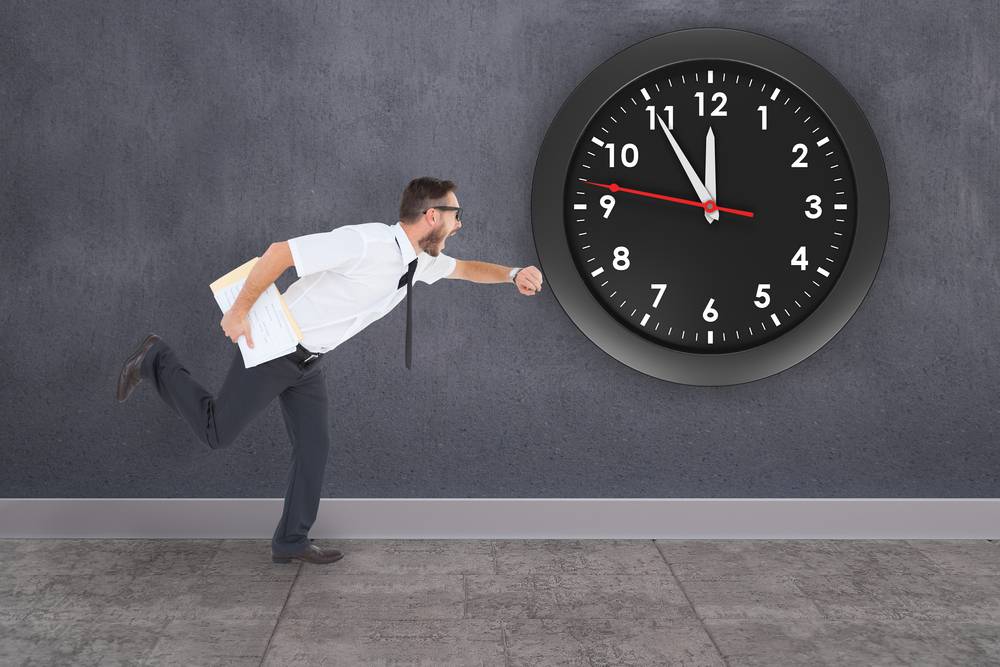 Taxpayers who do not file their income tax return on time can be subject to penalty and charged interest on the late payment of income tax. In addition to the penalty and interest for late payment, the taxpayer would also have to face the following consequences:

In the 2018 Budget announcement, a new section, 234F has been announced by the Government. Section 234F will be applicable for returns filed for the financial year 2017 – 18 onwards. This means that a penalty as mentioned below will not be applicable for income tax returns filed for the financial year 2016-17 or assessment year 2017- 18 and before. Under Section 234F, an individual would have to pay a penalty of upto Rs.10,000 for late filing income tax return after the due dates as follows:

Section 234A – Interest on delayed filing of Returns

As per Section 234A, the penalty will be calculated as interest charges. This section is applicable if the taxpayer:

Section 234B – Interest on delayed payment of Advance Tax

As per Section 234B, if the taxpayer delays the payment of advance tax, the taxpayer has to pay along with the interest if the advance tax amount is less than 90% of the assessed tax. In precise, the amount of penalty interest will be added in the following conditions:

This section is applicable when the taxpayer has not paid the interest to the delayed payment of advance tax (as per Section 234B).

Note: For all these categories under penalty of delayed IT returns, there will be minimum of 1% of interest rate are applicable.

Whenever the income tax return is not filed on or before the due date, the taxpayer would be required to pay interest at 1% for every month or part of a month where there was a delay in filing the tax return. It is important to note that income tax return cannot be filed until the tax dues are paid. Hence, interest for late filing would be charged from the date immediately after the due date and ending on the date of payment of taxes due and furnishing of the tax return.