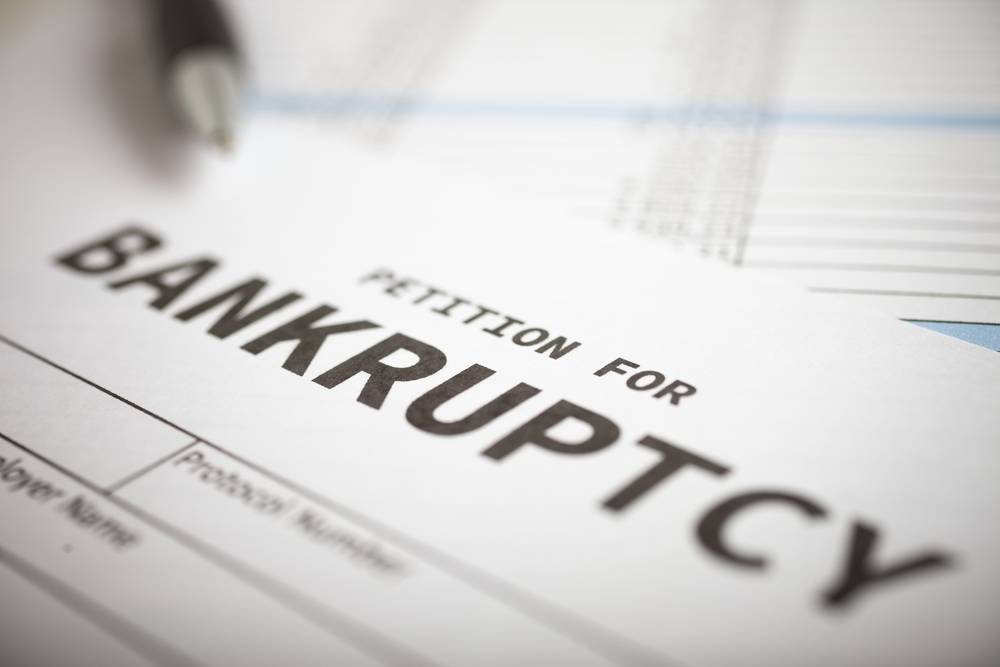 There is only one element established between a financial creditor and operational creditor in terms of insolvency and bankruptcy. The common element is that both classes of creditors have a right to apply before an adjudicating authority against a default in payment by the corporate debtor. Other than this, the consequences and repercussions of the insolvency proceeding are different for the two classes.

It can be argued to say that an operational creditor has lesser benefits and more losses under the Code.

Benefits for an Operational Creditor under IBC

Even though operational creditors are not the most fortunate in terms of recovery of payments from an insolvent corporate debtor, the Code lays upon them certain benefits;

The process of CIRP remains the same for financial creditors and operational creditors after the adjudicating authority admits the application.

The same concern for operational creditors was upheld by the Insolvency Committee Report, 2018. It suggested the if the operational creditors are not repaid their dues, then they could lose motivation to supply services to the corporate debtor. However, the committee did not pay heed to this contention due to lack of evidence of non-payment.

However, the Insolvency Committee Report, 2020 has suggested to bring forward a motion to provide voting rights to operational creditor. Although an active debate and consideration is not ongoing regarding this contention, it strives to work in favour of operational creditors.

Disadvantages for an Operational Creditor under IBC

The pointers listed above describe the benefits that the operational creditors hold under the Code. The following will now elaborate upon the disadvantages;

The fate of an insolvency proceeding depends largely on the Committee of Creditors (COC). The COC holds a lot of power during CIRP. They are the ones who nominate a Resolution Professional for the process and approve a resolution plan submitted by bidders.

However, in the recent Insolvency Committee Report, 2020, the committee has discussed the possibility and viability of providing voting rights to operational creditors. At this point, this discussion is at a nascent stage and has no consequence to it.

Least in Priority in the Waterfall Mechanism

Changes in the minimum threshold of the Code

Operational creditors’ status is a subject of discussion in several case laws and insolvency reports. These forums discuss the same point, among others, as discussed in this article. It is safe to state that operational creditors do stand at a disadvantage in terms of repayment of debts. But the Code still proves them with a remedy of appealing to the higher tribunal.