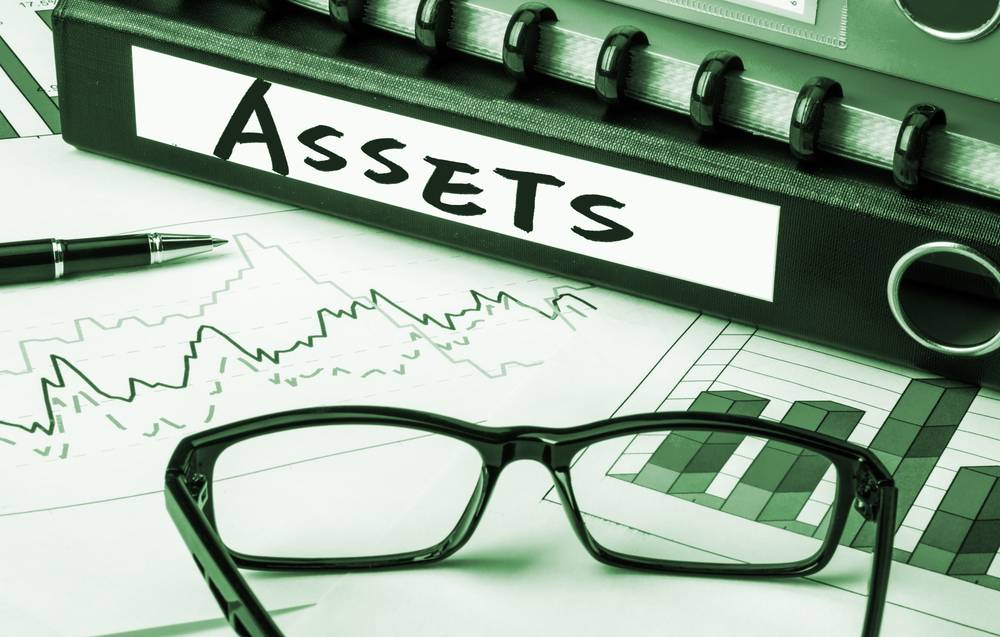 The fundamental principles that underline the legislative nature of the Insolvency and Bankruptcy Code, 2016 (hereinafter referred to as “The Code”), are in three parts;

The Code has been successful, so far, in materializing several unanswered aspects of insolvency and bankruptcy. It has been challenged before the courts and amended three times since its implementation, but it has been going strong. Another aspect of The Code is to provide provisions for liquidation. Liquidation is treated as a last resort for the adjudicating authority.

Before the legislation was passed, creditors could file an application for liquidation against the corporate debtors as sanctioned by the Companies Act, 2013. However, since 2016, the creditors do not have a right to directly apply for liquidation, they first have to apply for Corporate Insolvency Resolution Process (CIRP). If the CIRP unsuccessful, then the adjudicating authority passes an order to initiate liquidation proceeding against the corporate debtor.

The adjudicating authority then appoints the liquidator, which in most cases is the person who was appointed as the Resolution Professional in CIRP. The liquidator then executes its functions and role in the liquidation process and creates a report that is submitted before the adjudicating authority. The report contains the list of stakeholders. The list is submitted within forty-five days of the claims from creditors last received by the liquidator. The list of stakeholders is segregated on the following account;

Secured creditor who realises his security interests has rights to settle, enforce, realise etc. the security interest. It can also apply before an adjudicating authority if it faces any obstacles by the corporate debtor in executing the abovementioned.

The secured creditor also has a responsibility to inform the liquidator, after acquiring monies in exchange of its security interests, the following;

6. Any other outstanding dues and debts like payments owed to operational creditors or unsecured creditors.

In a number of cases, stakeholders have challenged the Code for keeping the operational creditors on a low priority, unequally from the financial creditors. The Supreme Court clarified the stance if the Code in the case of Committee of Creditors of Essar Steel India Limited v. Satish Kumar Gupta and Ors.