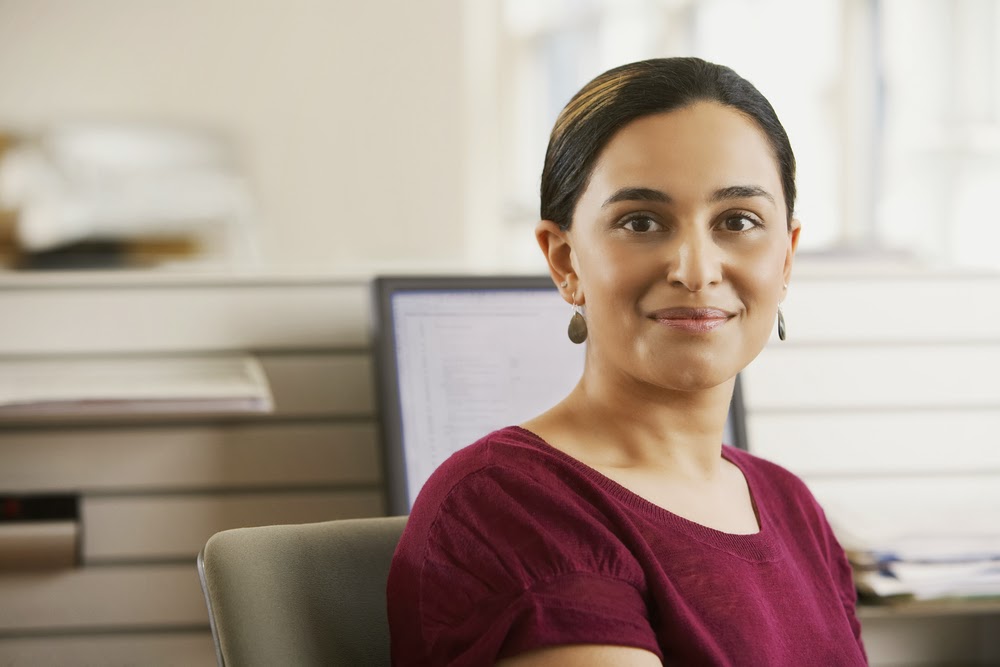 Private Limited Company is one of the most widely used forms of business because it provides limited liability and is easy to maintain. However, a major drawback of a Private Limited Company is that it requires a minimum of two shareholders and two directors to function. To overcome this hurdle, and promote individual entrepreneurs and sole proprietors to avail the benefits of limited liability and company structure, “One Person Company” has been proposed and passed under the Companies Act 2013. In this article, we look at the salient features of a One Person Company.

Introduction of One Person Company in India

The concept of One Person Company in India was introduced by the JJ Irani Committee, which was set up to take a comprehensive view on the changes necessary in the Companies Act, 1956 in the context of the changing economic and business environment. In their report, the Committee recommended that the law should recognize the formation of a single person economic entity in the form of ‘One Person Company’ and such entity should be provided with a simpler regime through exemptions so that the single entrepreneur is not compelled to fritter away his time, energy and resources on procedural matters. This recommendation of the JJ Irani Committee was accepted and implemented in the Companies Act, 2013, which obtained the President’s assent on 29 August 2013.

Incorporation of a One Person Company

A one-person company may be formed for any lawful purpose by one person. Only natural persons can incorporate a One Person Company and the person must be an Indian Citizen who has resided in India for at least 182 days during the immediately preceding one financial year. A person can incorporate a maximum of 5 OPCs. Also, the memorandum of incorporation of an OPC should include the name of another person, with his/her prior consent, who shall, in the vent of the subscriber’s death or his/her incapacity to contract become the member of the company. Further, file the written consent of such person with the Registrar of Companies at the time of incorporation of the OPC along with its MOA.

Regulatory Compliance for a One Person Company

One Person Company must mention the words ‘‘One Person Company’’ in brackets below the name of such company, wherever its name is printed, affixed or engraved. Further, the definition of “private company” under section 2(68) of the Companies Act, 2013 includes One Person Company, therefore an OPC will be required to comply with provisions applicable to a private limited company. However, the OPC’s provides with additional exemptions to reduce the compliance-related burden. Some of the major relaxations in terms of compliance for a One Person Company include:
Though OPC’s are not required to hold Annual General Meetings, an OPC must conduct at least 1 meeting of the board of directors in each half of a calendar year with a gap of at least 90 days between the 2 meetings. For OPC’s having only 1 director, the provisions of section 173 (Meetings of the board) and section 174 (Quorum for meetings of the board) will not apply.

When comparing to a Proprietorship, doing business as an OPC may result in higher tax implications since the tax rates are higher for companies when comparing it to individuals. Also, as the OPC will be treated as a separate legal entity, the distribution of dividend by an OPC may attract dividend distribution tax. Therefore, tax implications need to be carefully weighed by Proprietors before converting their existing Proprietorship into an OPC or prior to starting a One Person Company.

Benefits of One Person Company

An OPC has multiple advantages when compared to a Proprietorship or a Private Limited Company. An OPC provides limited liability to entrepreneurs whereby the liability of the member. Further, since OPC’s are a separate legal entity it also has the feature of perpetual succession, making it easier for entrepreneurs to transfer ownership and raise capital. The above benefits are not available for a Proprietorship. When compared to a Private Limited Company, an OPC has much lesser compliance burden making it an ideal business structure for small businesses.
To incorporate a one-person company, visit www.IndiaFilings.com